The VW Passat is built since 1973 with around 16 million copies, also made by now seven generations model to be the best seller in the competitive segment of mid-size car, the combination variant Passat is a popular company car. Initially designed only as a front-wheel drive hatchback sedan, the Volkswagen Passat is offered (called Variant) and as a four-door sedan since the series B3 only as a wagon. In mid-2008, the series was B6 supplements to the four-door Comfort Coupé VW Passat CC. Since October 2010, is now the B7 series on the market, whose design has been adapted to VW Golf, Polo and Touran and so impressed a consistent brand image. Different engines, the 1.4 TSI makes the 1.6-liter TDI diesel with 105 hp on the base gasoline VW Passat with 105 hp to the top model, a 3.6-liter V6 petrol engine of 300 hp, the VW Passat is for all purposes suitable and keeps its competitors such as the Volvo S60, the Peugeot 508 and the Kia Magentis in check. Since May 2011, the VW Passat BlueTDI is available. This highly economical version of the sedan and Variant (estate), has a 105-horsepower and modified TDI diesel engine and consumes on average just 4.1 liters of fuel per 100 kilometers and emits 123 grams of CO ² per kilometer.'s Terms of safety to be the Volkswagen Passat with ESP, ABS, and a host of airbags always at the latest technical standard order also well equipped in snowy regions offered different engine of mid-size flagship equally with the 4MOTION all-wheel drive. At the IAA 2011, a long-legged Varainte was presented as the VW Cross Passat cars with 4MOTION all-wheel drive, which extends the model series at Cross Polo, Cross Touran and Golf Cross sensible. Since 2012, the coupe Passat CC in an independent series. 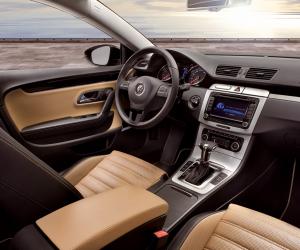 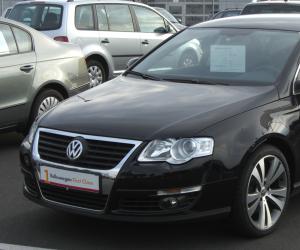 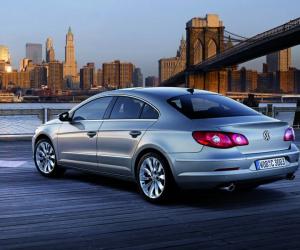 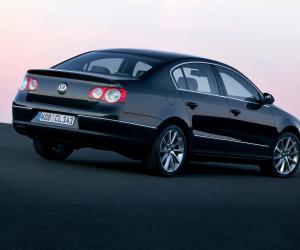 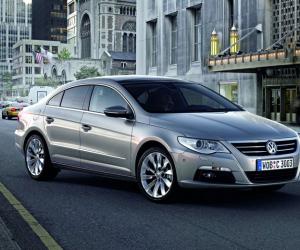 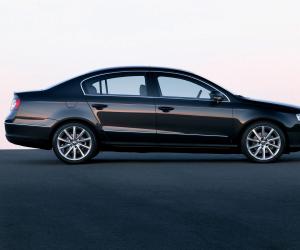 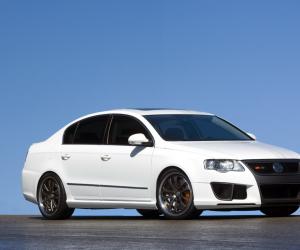 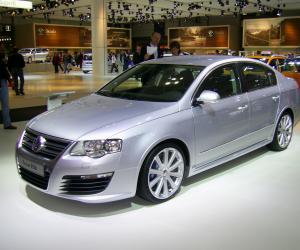 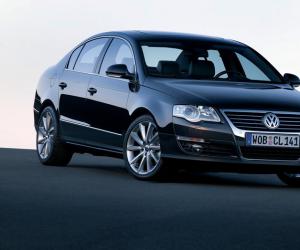 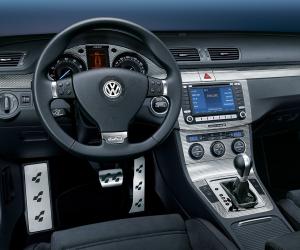 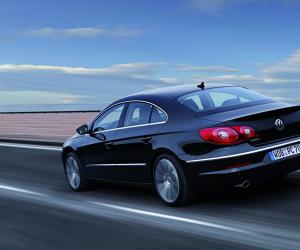 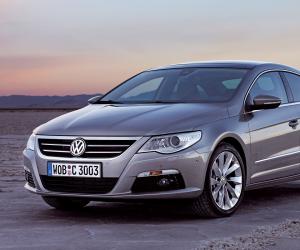 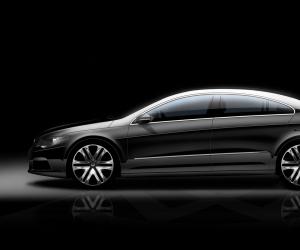 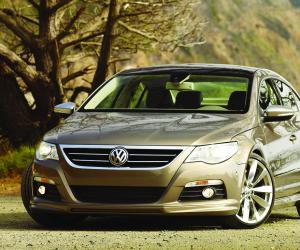 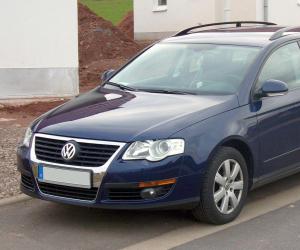 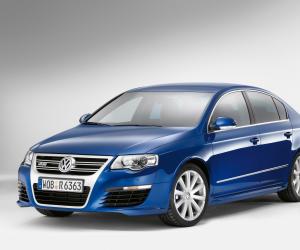 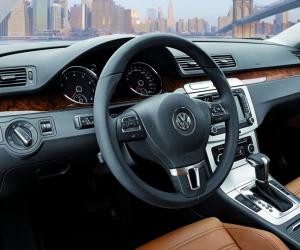 
Mlada Boleslav (Czech Republic), 14. June 2018 Have you always dreamed of, to boards with a seven-seater SUV on the Nordschleife of the nürburgring? Soon this Vision will become a reality: the curtain...

Sport Passat for the US


Lennestadt, 30. June 2016 You have the nose full from the VW Passat Variant? Then you risk a look to South Korea ... to Kia, to be exact. The manufacturer has since the 2015 Optima sport wagon in the program...


Herndon (United States), 15 November 2016 No question: Things went even better for Volkswagen in the US market. But 2016 remains dominated by "Diesel Gate" and its consequences. One of them: VW, even more...


The Hague (Netherlands), May 9, 2016 Normal E-bikes cost around 1,500 to 3,500 euros. Expensive compared to normal bicycles, but a snap against the bike from the Dutch manufacturer Trefecta, which costs...