The model of the Citroen CX was incorporated into the upper middle class and produced over two generations from 1974 until 1991. The French company wanted to establish especially with the E-Class luxury saloon segment of the Citroen CX to Opel Ascona, VW Passat and Mercedes-Benz. The model was made ​​as a combination (B) and sedan and was in production phase, a total of about 1.2 million copies sold. Broad spectrum of the engine was the Citroen CX - in addition to gasoline engines with 2.0 to 2.5 liter displacement of the Citroen CX car was also equipped with diesels, which ranged from 2.2 to 2.5 liters displacement. With the second series of the Citroen CX, which was placed in the showrooms from 1985, the classic was heavily restyled from the factory. In particular, a drag coefficient of 0.28 was groundbreaking for the time. Driver of a used Citroen CX appreciate the same litter driving experience with a Citroen CX, which is implemented via the pneumatic air suspension. Likewise, the sedan and combi break can come up with an outstanding spaciousness, so a volume comes up as a new family van. 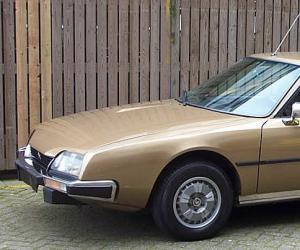 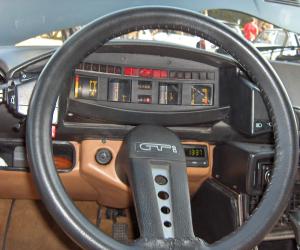 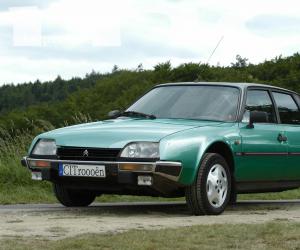 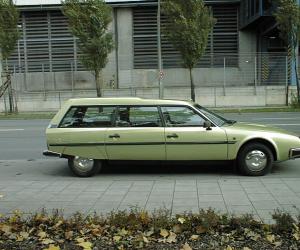 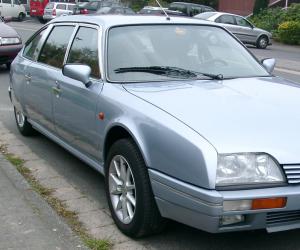 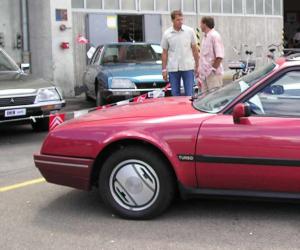 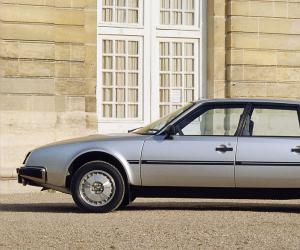 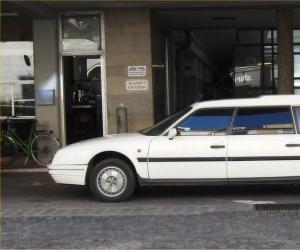 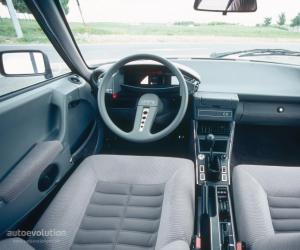 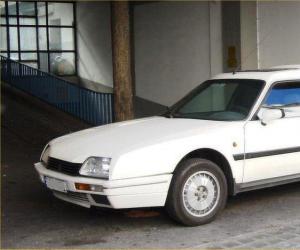 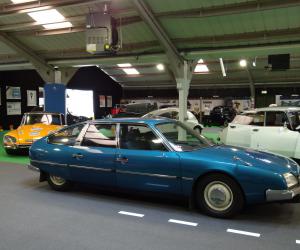 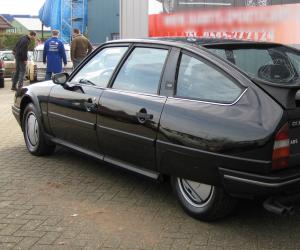 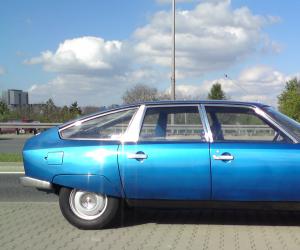 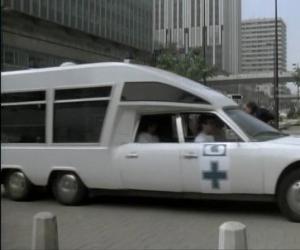 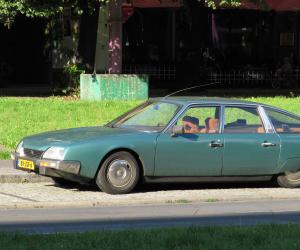 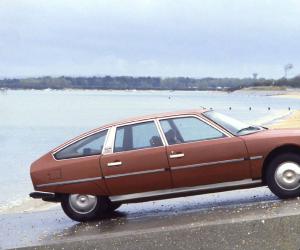 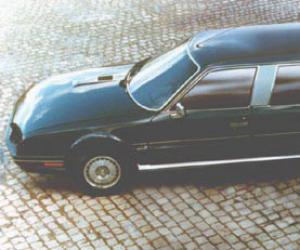