The Volkswagen Polo, a small car priced above the VW Fox (since autumn 2011 VW up!) And is positioned below the VW Golf and was set against Ford Fiesta, Toyota Yaris and Opel Corsa, celebrated its market debut in 1975. The first model, the Volkswagen Polo I with the factory designation Type 861 was offered only as a three-door hatchback with. 1981 entered the VW Polo II, the automobile stage. This car already had a hatchback and was given the designation 86C work - top model Polo G40. It followed the 1994 Volkswagen Polo III with the factory code 6N / 6N1 (facelift) or 6N2 (again facelift) which was built until 2002, during which time came the first time, a more motorized version of the Volkswagen Polo GTI on the market and a combination, which was sold under the synonym Polo Variant. The VW Polo IV 9N called there since 2002, three years later, with the 9N3 revised version of the small car. The current version of the VW Polo since 2009 is available on the car market as new cars. This generation of the VW Polo V oriented visually and technically to the VW Golf and the 6th series should be as small cars such as Opel Corsa, Ford Focus or Renault Clio clear in the barriers. The basis of the Polo also service the Audi A1 small car as a platform. The current VW Polo can be ordered with four petrol engines, a VW Polo Bi-variant with LPG equipment and five different diesel engines from the factory, providing engines for every need. Most efficient engine in the VW Polo, a 1.2-liter TDI engine with 75 PS BlueMotion which has a fuel consumption of 3.3 liters per 100 km, and a CO ² value of 87 g / km (factory specifications) and thus is in a car with five seats, is said to be "green" economy champ. Since the autumn of 2012, a 1.2 TSI petrol engine with BlueMotion technology is available, the 105 hp and should be content with less than 4 liters of gasoline per 100 kilometers. The potent issue of small car is the VW Polo GTI, which is powered by a 1.4-liter TSI engine with 180 hp and 229 km / h top running. The interior of the VW Polo offers an even larger space ratio compared to its predecessor and also in the rear seats is a good feeling of space with improved headroom on. Five inmates find so even on longer trips pleasant place. Despite this lavish interior of the vehicle length under 4 meters could be constructed, what the VW Polo makes very handy especially in city traffic and finding a parking space. The VW Polo is in the typical equipment: Trendline, Comfortline and Highline be ordered and will be complemented by attractively priced special models such as the VW polo team, polo style or VW Polo Match cars. 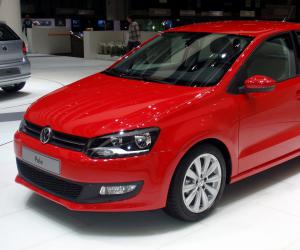 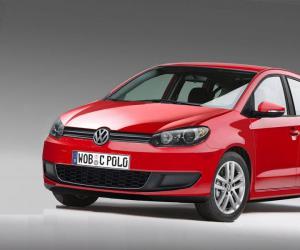 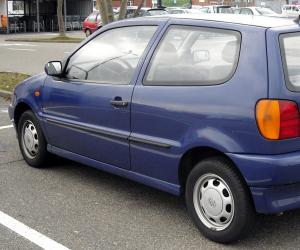 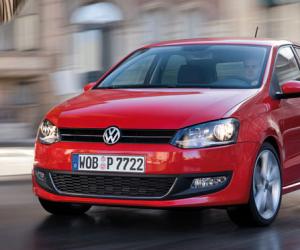 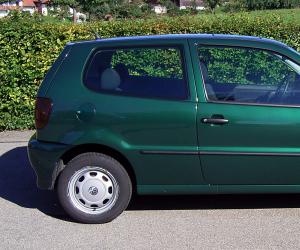 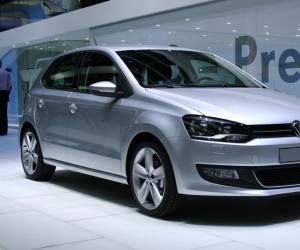 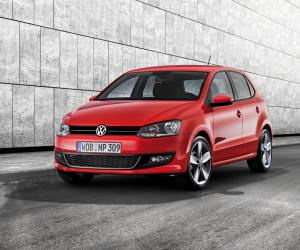 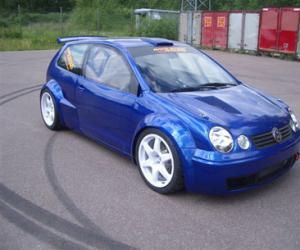 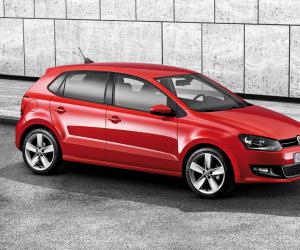 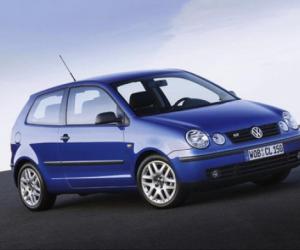 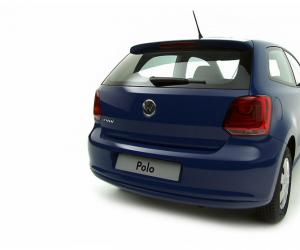 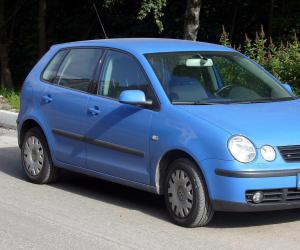 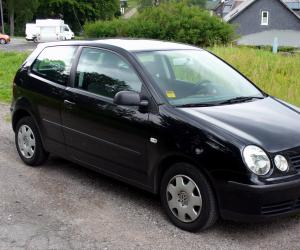 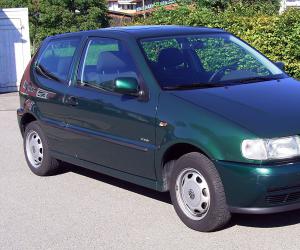 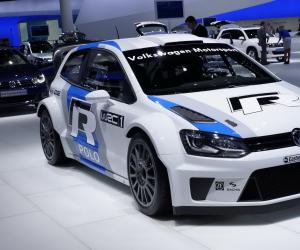 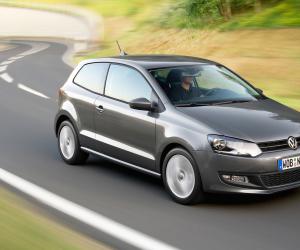 This is the new Audi A1


Ingolstadt, 18. June 2018 After eight years of the Audi A1 in the second Generation. Among the main changes, the small car is now more than three-door A1, but only as a five-door A1 Sportback. So he follows...


Ingolstadt, 15. March 2018 In the case of the legendary product launches of Apple's Steve Jobs announced with the word "the next big thing", the "next big thing", mostly real Surprises. For the year 2018...

This is the new Skoda Fabia


Mladá Boleslav (Czech Republic), 8. February 2018 Also about the paragraph of the current, third-Generation Fabia Skoda can't complain. Of the small cars sold since its launch in the year 2014 at least...


Mlada Boleslav (Czech Republic), 18. January 2018 Lack of success you can not blame the Skoda Fabia: the current Generation, which came to the end of 2014, have been sold more than 500.000 vehicles. However...


Ehra-Lessien, 24. November 2017 The emission limits worldwide are sharper, not only in Europe but also in the equally important markets of North America and China. In the year 2025, the CO2 limits will...


Sao Paulo (Brazil), 17. November 2017 Until 2005, the VW Polo has been offered in this country from time to time with a saloon. But regardless of whether he was now called, VW Derby, VW Polo Classic and...


Brussels, 9. November 2017 From a journalistic point of view, it is a bit boring, but the car buyer can look forward to: in The latest EuroNCAP crash test, all models were given the maximum rating. Seven...

The VW Polo rally car is back


Wolfsburg, 8. November 2017 The time Volkswagen in the World rally Championship (WRC), was pretty great. In the four years of the affiliation, and they won the title four times. More is not somehow. The...

The Wolfsburg Version of the Audi Q2


Wolfsburg, 23. August 2017 He is now the Polo SUV or the Golf SUV? Long, we have broken about the VW T-Roc with the head, now there is finally some real information as a basis: We have all the essential...