The VW CC BlueTDI is the most fuel efficient vehicle sold since 2012 CC series of the Wolfsburg-based car manufacturing company. The VW CC BlueTDI is equipped from the factory with BlueMotion technology and already meets the 2014 EURO6 valid and strict emission standards that will allow, among other things, an SCR catalytic converter (Selective Catalytic Reduction). In addition to start-stop technology and regenerative braking also an AdBlue tank to the basic equipment of the VW CC BlueTDI to the nitrogen of the Comfort Coupe is to reduce by 90%. Thus equipped, the stuck under the hood 2.0-liter four-cylinder TDI works not only very efficient but also can achieve very good performance with its 140 hp. In addition to the maximum speed of 214 km / h VW CC BlueTDI sprints in 9.9 seconds from a standing start to 100 Particularly proud of the Wolfsburg are on fuel consumption and CO ² emissions : So the VW CC BlueTDI new cars in the EU cycle comes to 4.9 liters of diesel per 100 kilometers and emits only 127 grams of CO ² per kilometer. In addition to the extensive standard equipment of the VW CC BlueTDI can be equipped with all sorts of extras that are available for the model brothers to use. 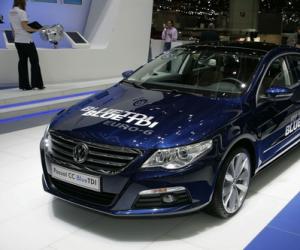 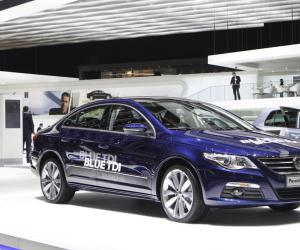 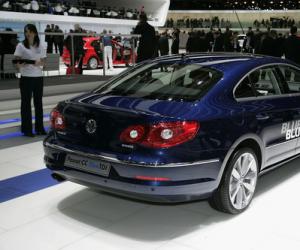 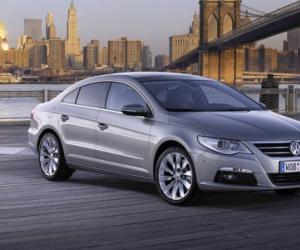 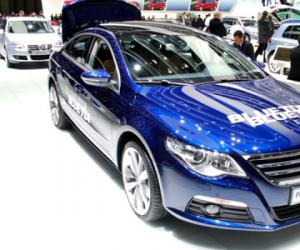 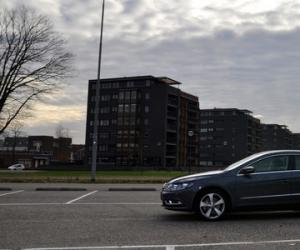 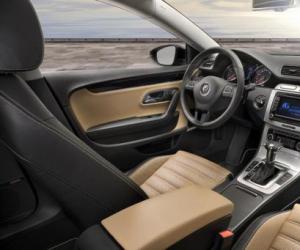 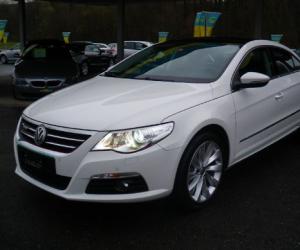 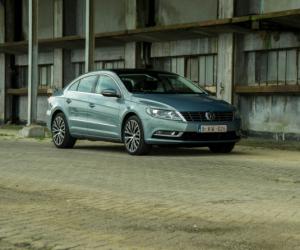 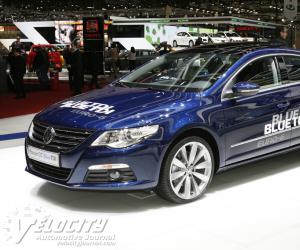 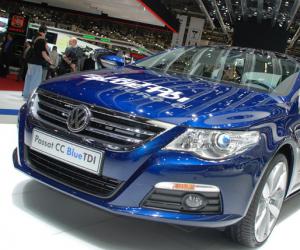 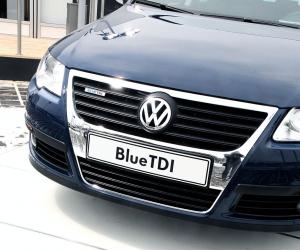 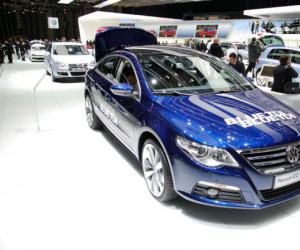 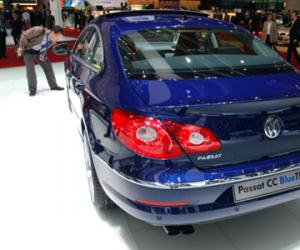 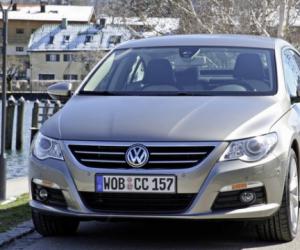 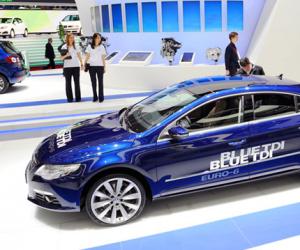 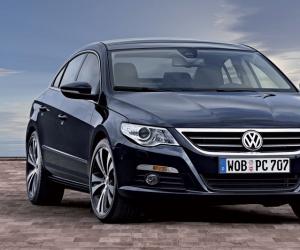