The object of prestige within the Bavarian company, the BMW 3 Series models, which are applied in the middle class. Since 1975 the best selling BMW - vehicle produced in the recent sixth series, which is the latest BMW 3 Series F30 which runs from band since 2012. The BMW 3 Series was especially against the VW Passat, Mercedes-Benz C-Class and the Audi A4 model politically positioned as a competitor. In the first model series there was the midsize car only as a two-door sedan, with the second series, the BMW 3 Series E30, came 1982, a convertible version, the four-door sedan, the cluster as a touring and sports model BMW M3 on the market. The body line was finally completed in 1990 by the BMW 3 Series Coupé. Regarding the engine itself, the buyer of a new car, looking at the current 3-series with a larger abundance. The range extends from the base diesel 316d with 116 hp to the BMW M3 cars produced since 2013 with 420 hp, and in the BMW 3 Series Sport models, the top speed at 250 km / h electronically limited. The model is equipped as standard with ESP, etc., 6 airbags, trip computer and the iDrive system. Besides the BMW 330d all vehicles are equipped as standard with a six-speed manual, optional all models - an exception is the entry-level diesel with 116 hp, the engine was taken over 1 Series from BMW - with an eight-speed automatic available. The standard of the BMW 3 Series include the start-stop system, brake energy recovery (recuperation), and a gearshift point indicator. Similarly, the xDrive for some cars is available at an additional cost. A new BMW 3 Series has always also an onboard navigation system, for older series BMW offers a special navigation system for retrofitting. The best-selling model in the BMW 3 Series sedan is the 320i, the convertible models of the 4 series (since 2013), enjoy great popularity. 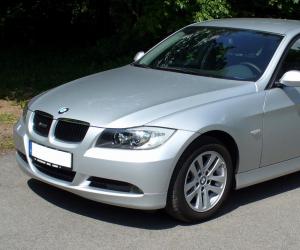 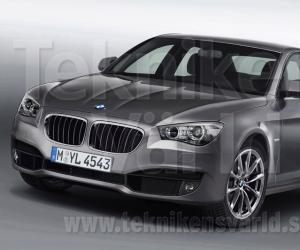 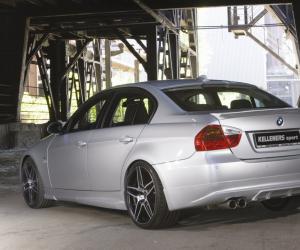 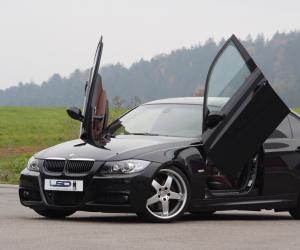 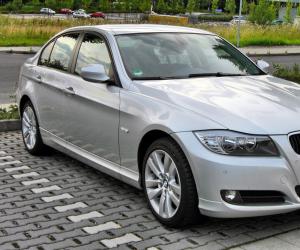 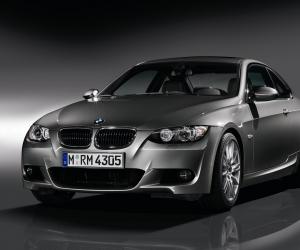 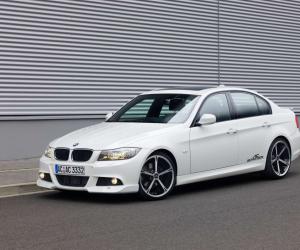 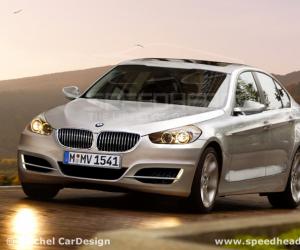 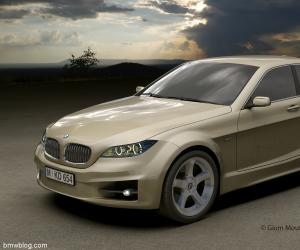 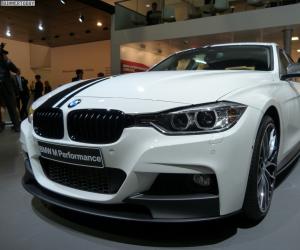 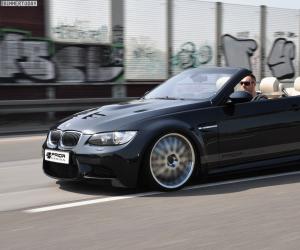 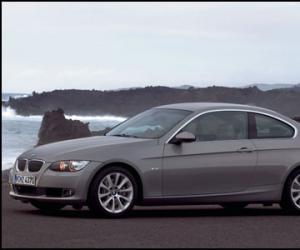 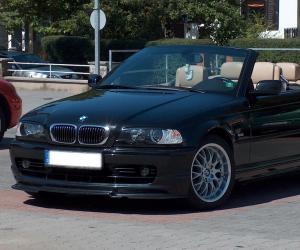 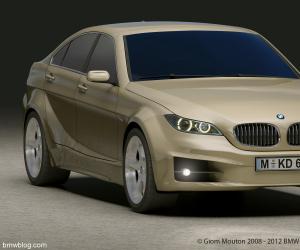