The Volkswagen Touran is a family van, followed the trend of the Renault Scenic and Ford S-Max. Since 2003 the Wolfsburg-based automaker offered the 1st generation of the Volkswagen Touran with several petrol and diesel engines, as well as the natural gas engine equipped with VW Touran EcoFuel. Since August 2010, the 2nd generation of the VW Touran (GP2) is delivered as a new car. Optical front and rear end have been redesigned and adapted to the single brand of the Outfit Golf and VW Polo. The interior has been extensively revised so that now, as in the Opel Zafira have seven seats. On engines of the VW Touran continues to offer a wide range of new cars. Following the principle of downsizing, the VW Touran operates as a base model, a 1.2 - liter TSI four-cylinder, can be driven very sparingly, despite the 105 horsepower (6.4 liters per 100 km on average). With BlueMotion VW Touran even this equipment consumes only 5.9 liters per 100 kilometers. Furthermore, in the Otto Moren a 140 and 150 hp 1.4 TSI engine is available. The broad range continues with the diesels : It starts with the 1.6 - liter 90 PS TDI can be ordered with the same size of engine with 105 hp as a new car. The largest diesel has 2.0 liter capacity and is available in two power levels with 140 and 170 hp. Also available is the Volkswagen Cross Touran, the stylized by the family van more ground clearance, planking and a high-quality equipment in the direction of an SUV. In addition to a 6-speed manual gearbox, the Volkswagen Touran, except for the base models are equipped with an optional 7-speed dual-clutch transmission. 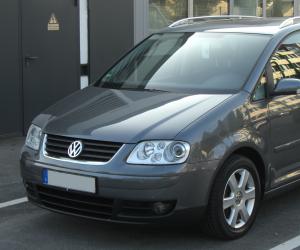 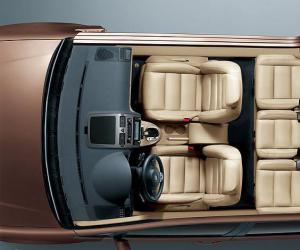 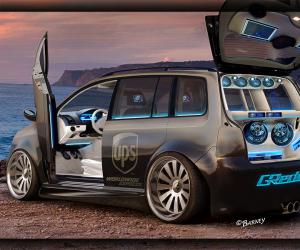 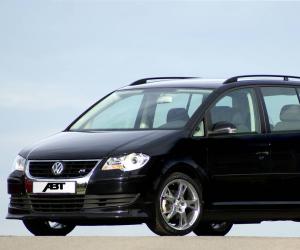 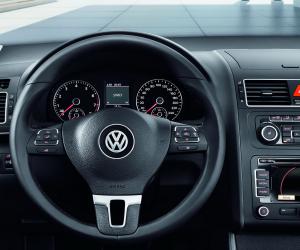 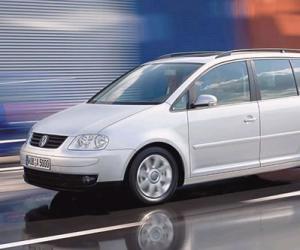 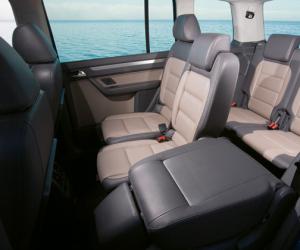 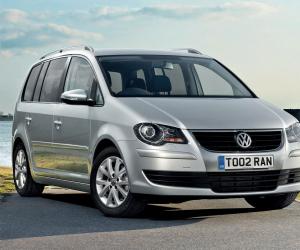 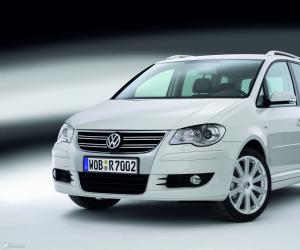 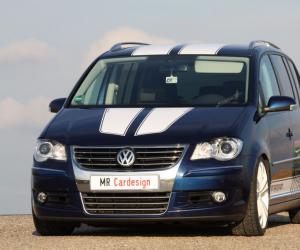 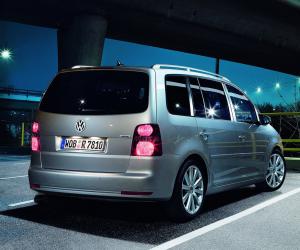 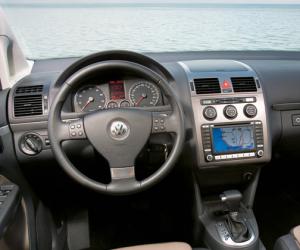 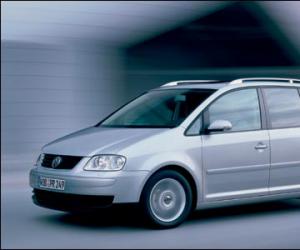 
Berlin, 29. September 2017 It is not a new finding: families spent much time together in the car. But are classic family carriages optimally equipped for the journey to school or travel in the holidays...


Vienna, 30. June 2017 Who drives more often by Austria, and knows it's The police on Zack, with regard to speed limits. In the face of the latest company car, the law enforcers should consider now in more...

ZF's Vision Zero: The Zero must be


Pachfurth (Austria), 22. June 2017 no more. No matter how hard I step on the gas pedal, the car remains stubborn. And this is not a glitch, but good. Currently I have controls with the new test of the...


Munich, October 2, 2015 Bavaria police under current ?? at least their new emergency vehicles. Immediately three BMW i3 patrolling are traveling. In addition to the specificity of their electric drive...


Wolfsburg, 24 February 2015 That a car is shrinking at a generational change, occurs rarely. And so is the brand new VW Touran, which at the Geneva Motor Show ( March 5 to 15 2015) has its world premiere...

More than just a new face

New car registrations in May Movement at the top


Movement at the top In a few months, the new Opel Corsa comes on the market. The current generation is but just good move - because of the small car has made it into the charts admission up to the top...