The VW Passat is a cross combination with SUV character and is offered as a new car since autumn 2011. The platform of the VW Cross Passat B7 is the series of the Wolfsburg Group on which the current VW Passat built since the year 2010. Expanded with the VW Passat and Cross completes the automaker his allround vehicles to the existing cars of the VW Cross Golf, Cross Polo and Cross Touran. The VW Cross Passat car has compared to the normal combination of the B7 over more ground clearance, front and rear underrun protection and sturdy plastic covers, the front, rear and sides decorated. Compared to the other series of the cross-VW Cross Passat is the first car in the family, which can also be equipped with the optional 4MOTION all-wheel drive and is thus fully equipped for off-road use. Motor side, the VW Cross Passat be ordered with the aggregates of the VW rack whose bandwidth is composed of four petrol engines and three diesels. Thus, the combination covers with genes for off-road use as a power range from 150 to 300 hp in the 3.6 V6 petrol. The interior and the interior of the VW Cross Passat is equipped from the factory with high quality materials the Highline equipment and sport seats. 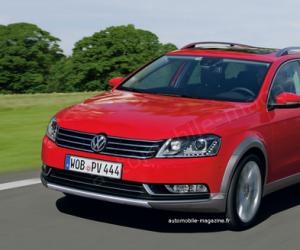 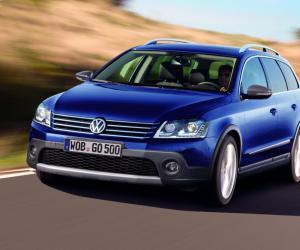 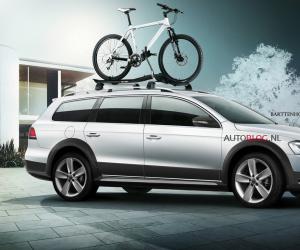 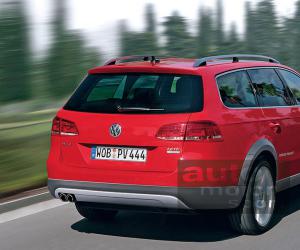 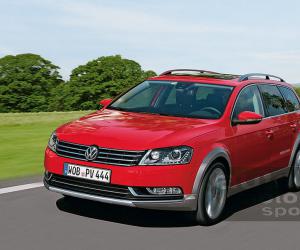 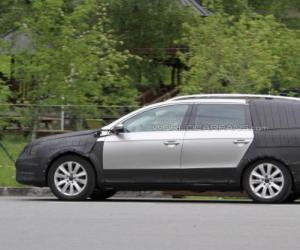 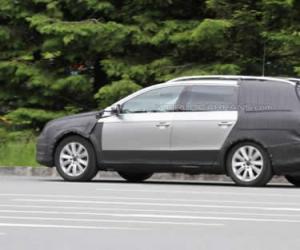 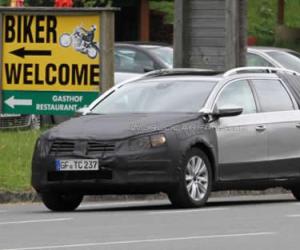 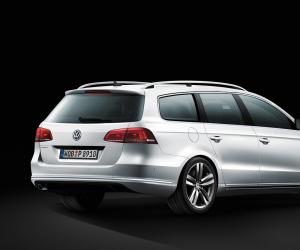 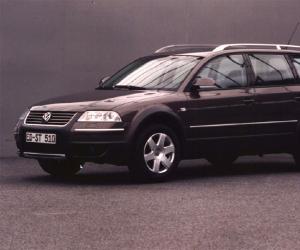 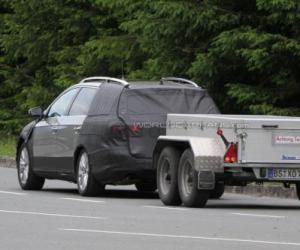 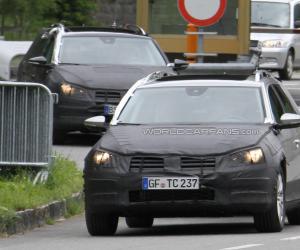 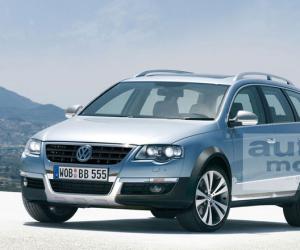