The built since 1992 midsize cars Ford Mondeo was offered in the first model year in three versions: a sedan with hatchback, saloon and as a Mondeo estate. Produced since 2007 with the third generation Ford Mondeo, which in 2010 received a first facelift (including LED daytime running lights and modified bumpers front and rear) Ford tries lost market share to Renault Laguna, Opel Insignia and Volkswagen recapture Passat and offers the best seller now only as a sedan and hatchback tournament. For the first time since 1971, Ford of Europe presented no new Mondeo V6 engine for the middle class. Nevertheless also offers the five-cylinder turbo engine more than adequate performance: 245 km / h top speed and 7.5 seconds for the sprint from zero to 100 km / h in this vehicle segment impressive values. Growth was the series in 2009 with the Ford Mondeo flexi. In addition to the premium petrol and LPG vehicles can be fueled with bio-ethanol and increases flexibility and reduces the CO2 emissions of the average vehicle. Will contribute to success in the 2010 model year with five other EcoBoost petrol engines with up to 240 hp from only 1.6 - 2.5-liter displacement and four high-torque Mondeo TDCi diesel engines with up to 200 hp. The high-horsepower diesel and petrol engines are available in the current generation with dual clutch gearbox (DSG). Since December 2010, in particular the available 1.6-liter EcoBoost petrol engine with 160 hp, which replaces the 2.0 engines in downsizing should inspire with low fuel consumption and emission values ​​for a Ford Mondeo cars. Standard features in the family Mondeo others include air conditioning, IPS, headers, front and side airbags. In addition, the American manufacturer offers several trim levels, with the sonorous variants Mondeo Mondeo Ghia Futura and have replaced the brittle name from the nineties such as Mondeo GLX. Look for a new vehicle? Whether a Ford Mondeo estate, a Ford Mondeo diesel sedan, a 125-hp Ford Mondeo 1.8 TDCi Ford Mondeo or a different model, in this website, you are guaranteed to find your favorite Ford as new or used. 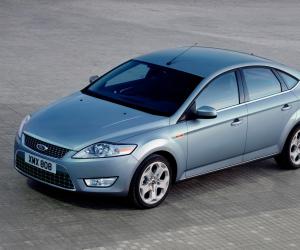 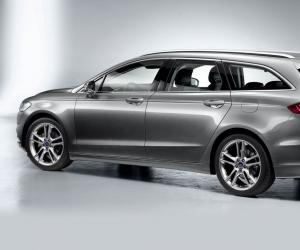 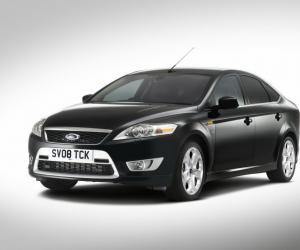 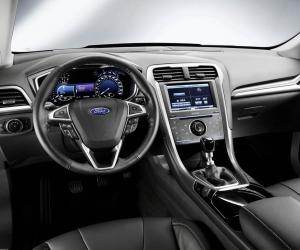 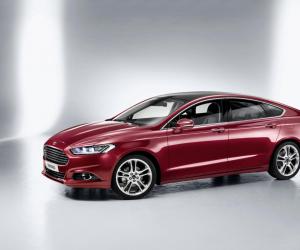 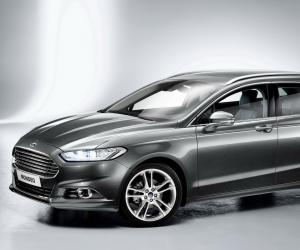 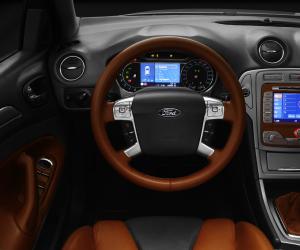 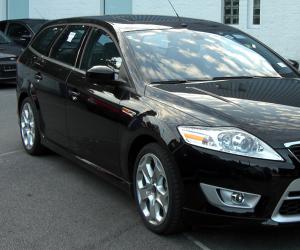 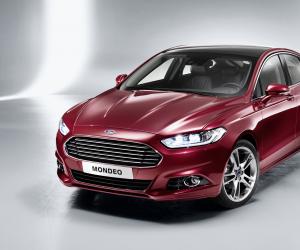 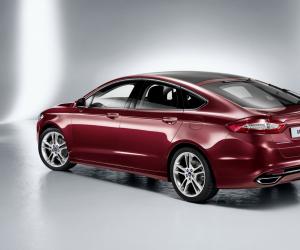 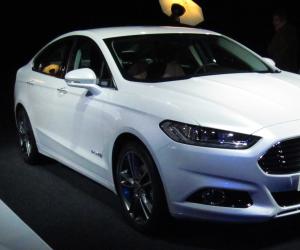 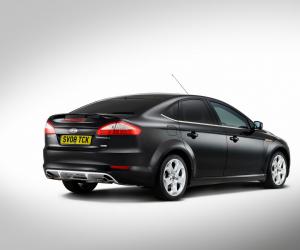 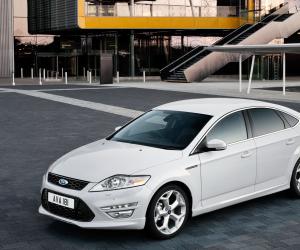 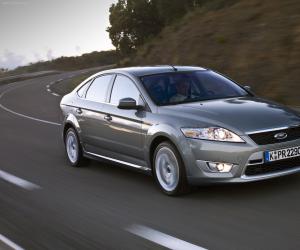 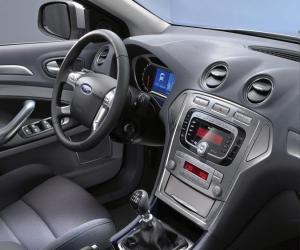 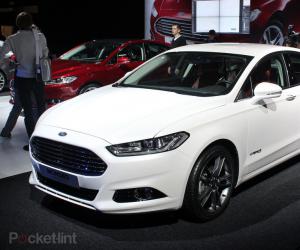 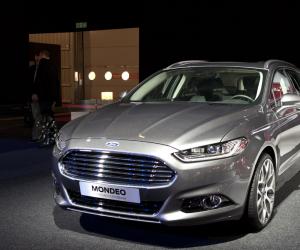 
Dearborn (USA), 21. November 2017 Ford electrifies in the USA, the market for police, fire and government vehicles, with the Fusion, is being offered as a Ford Mondeo. Unlike in Europe, where Ford sold...


Friedberg, July 13, 2015 Subaru will again play with a combination in the highly competitive middle class, bringing the Levorg at the start. He succeeds the Legacy, which is no longer marketed in Germany...

Funny name, a lot of space


Cologne, June 6, 2015 Renault and upper middle class, which has in the past only as working medium: We remember " successful models " such as Safrane, the Avantime, the Vel Satis, or currently on the Laguna...


Cologne, 23 April 2015 Who wants a premium midsize car, usually buys an Audi A4, a BMW 3 Series or Mercedes C-Class. But the volume manufacturers are now trying to have somehow " more premium ". The...

Three cylinders for the middle class


Cologne, February 19, 2015 It's been not long, there were six-cylinder in mid-range cars no means unheard of. But the EU is demanding ever lower CO2 emissions. So the six-cylinder in turn fall away...


London, September 8, 2014 1.7 billion euros for the manufacturing equipment. An engine plant for 628 million euros. For the brand new Jaguar XE has ( respectively the parent company Tata ) do not splash...