The current generation of the Audi A4 (Typ B8) was presented as the fourth series in December 2007 and revised for the first time at the IAA 2009. Conceived in the premium middle class, in areas of the Mercedes-Benz C-Class or the VW Passat, the current Audi A4 cars falls around 11.7 inches longer and 5.4 inches wider than its predecessor and is available as a sedan and station wagon (Avant) offered. Compared with the first A4 from the 90s to the current Audi A4 looks even like a stretch limousine. The engine of the Audi A4 range currently comprises six diesel - and gasoline engines with four or six cylinders. The most efficient engine is the Audi A4 2.0 TDI e, which has undercut the first midsize sedan CO ² emission limit of 120 g / km. The power range extends from the A4 base model with 1.8 TFSI engine with 120 hp, the Audi A4 2.0 TDI with 143 or 170 hp, a 6-cylinder TDI with 190 hp, the V6 petrol 3.2 FSI with 265 hp to the sportiest variant, the Audi S4 with 333 hp strong. The portfolio also includes an off-road wagon, the Audi A4 allroad quattro, which is sold as a new car since 2009. In 2009 the engine management for lower consumption and lower CO ² emissions has been revised and recuperation (brake energy recovery) and a start-stop system offered as an option ever since. For some time, the Audi A5 is available that has a coupe version of the A4 on the same base platform. With the current series of the Audi A4, the front axle was 15.4 cm farther to the front through the exchange of positions of differential, clutch and gearbox to the engine. Thanks to this change, the driving dynamics could be improved through better weight distribution. As standard the Audi A4 Audi A4 comes equipped with a comprehensive safety package, which can be supplemented by various driver assistance systems such as lane departure warning or lane change assistant. Known from the previous A4 model series folding door handles were replaced by handles, which facilitate access to the vehicle in an accident. 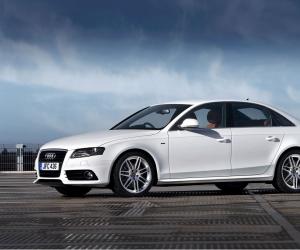 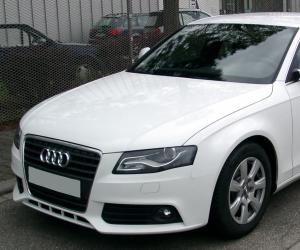 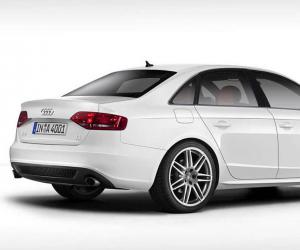 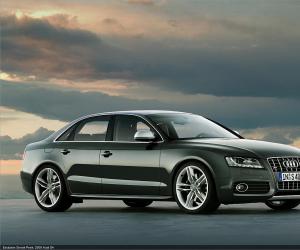 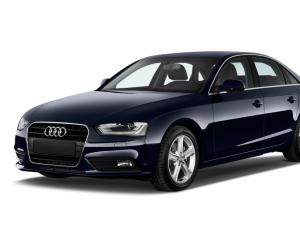 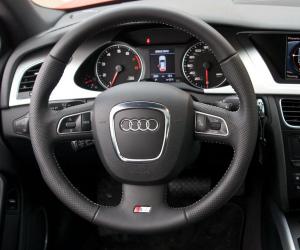 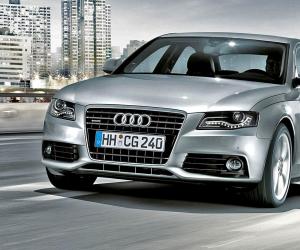 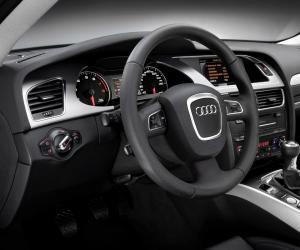 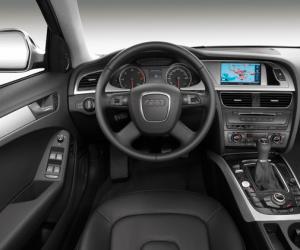 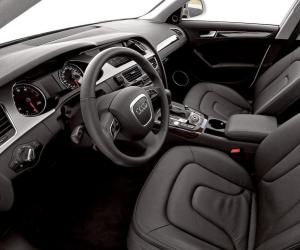 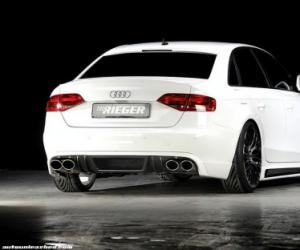 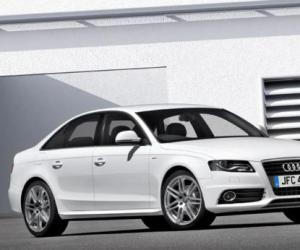 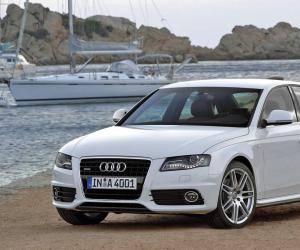 
Geneva, 6. March 2018 Who remembers the good-looking "Kia Proceed sport study" by the IAA in 2017, maybe a little disappointed when he sees the new Ceed sport wagon. The at the Geneva motor show (8. to...


Ehra-Lessien, 24. November 2017 The emission limits worldwide are sharper, not only in Europe but also in the equally important markets of North America and China. In the year 2025, the CO2 limits will...

The limits of the new technology


Munich, 26. July 2017 Intersection accidents, according to the automobile club, the ADAC, more than a quarter of all accidents. In order to improve traffic safety, offer to Turn some of the car manufacturers...

So autonomous driving the next S-class


Stuttgart, April 7, 2017 The new Mercedes S-class will start in the autumn of 2017. But now the producer reveals what driving assistance systems flagship is to take the next step to autonomous driving...


Schwalbach, 15 February 2017 Four-cylinder from the engine modular are currently the trend, BMW has done it before. In the run-up to the Geneva car show 2017 (March 9-19), Jaguar now completed the engine...


Frankfurt, 29 November 2016 When Alfa Romeo at the IAA presented the new Giulia in Frankfurt in 2015, the QV - or Quadrifoglio version was the new great love of many Alfisti. Understandable: With 510 Horsepower...

Only two of six work


Munich, 17 August 2016 About 30 percent of all traffic deaths in Germany are pedestrians or bicyclists. This is also the automobile manufacturers too much and they want to significantly reduce that number...