The Artega GT is a sports car from German production, which is produced in small series in North Rhine-Westphalia Delbrück since the year 2010. The Artega GT chic reminiscent of the Lotus Elise or the Audi TT latest production, however much wider ducks on the road. The sporty design of the Artega GT is the work of the Dane Henrik Fisker, who now runs his own forge for sports cars in the U.S., where it has helped the Karma ready for production. The Artega GT is powered by a 3.6 - liter six-cylinder engine comes from the series production of the VW Passat R36 and is tuned to a power of 300 hp. Was also retained the 6-running double clutch transmission (DSG), which brings the 350 Nm of torque to the rear wheels. The appearance befitting the Artega GT is pretty fast on the road as a sports car : The top speed is 270 km / h for the sprint to 100 km / h in only 4.8 seconds, the flounder. In series, the Artega GT comes with navigation, leather seats and four airbags from the factory and represents an excellent alternative to the Opel GT and Wiesmann Roadster 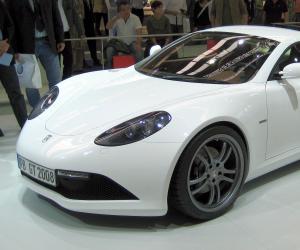 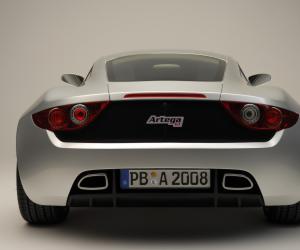 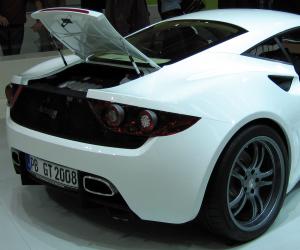 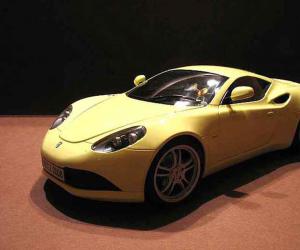 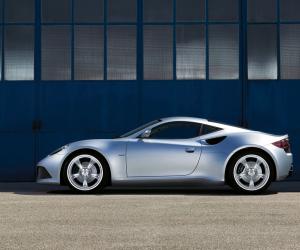 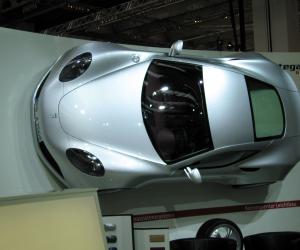 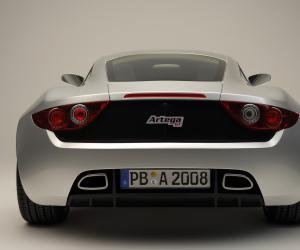 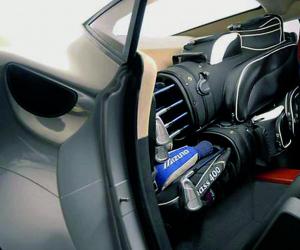 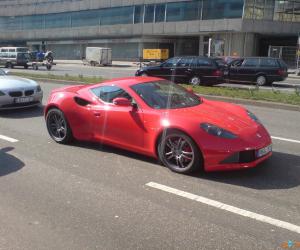 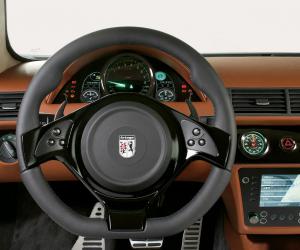 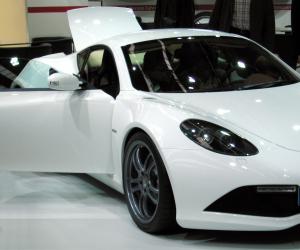 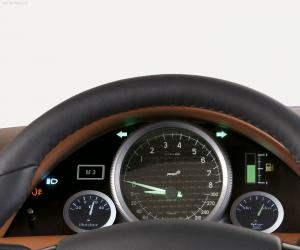