The Land Rover is an SUV of the eponymous British car manufacturer, part of the Ford Group since 2000. The first model in the range, the Land Rover Series I, was produced by 1948 until 1958. Due to the prevailing shortage of steel, the body is made of aluminum, which gives the Land Rover earned an excellent reputation in terms of robustness. In 1958, the technical and optical changes in land Rover Series II on the market, which in 1971 was replaced by the Series III. The introduction of a 2.0-liter diesel engine in 1957 required a further extension of the wheelbase to 88 inches (2235.2 mm) in the standard model and 109 inches (2768.6 mm) with the long version. New to the series II was also the body with curved side panels to accommodate the wider groomed axes. Although they differ technically, all Land Rover Series have the typical look: square, with recessed grille and round lights. This topical outline is now found easily modified Land Rover Defender again. There is probably no SUV in the world, which has such a long history as the Land Rover Series I-III / Defender. Among the numerous amenities of this web site you will also find a lot of Army, amphibians and special-protection vehicles. 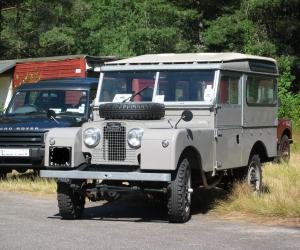 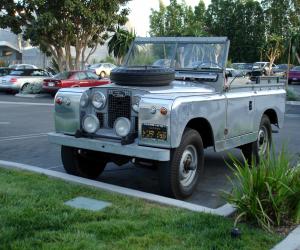 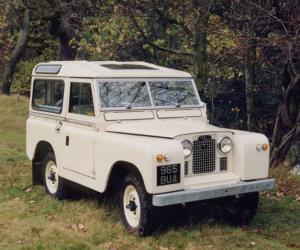 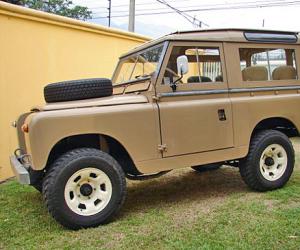 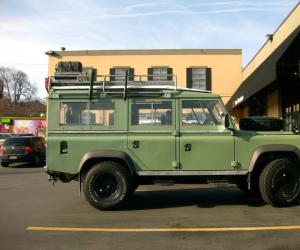 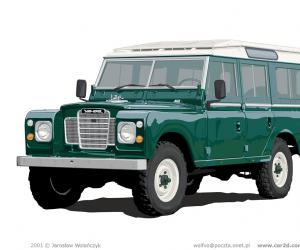 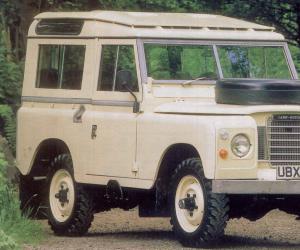 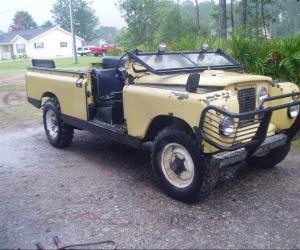 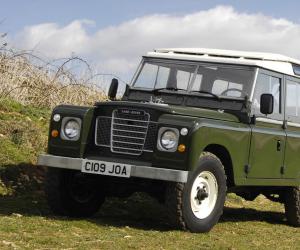 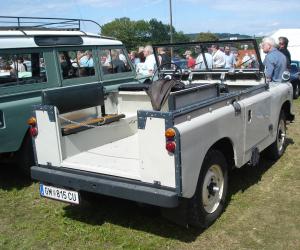 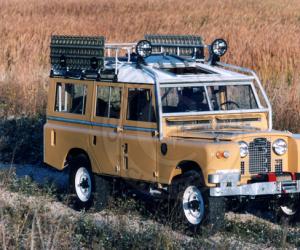 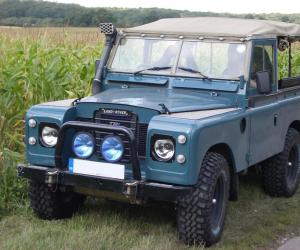 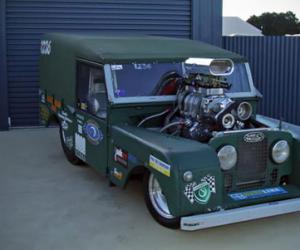 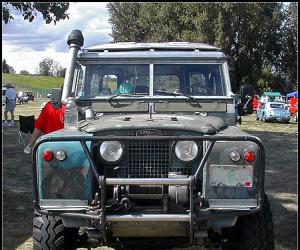 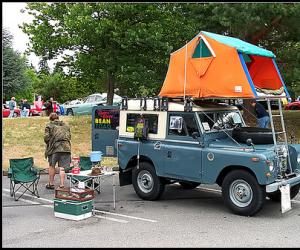