The seventh generation of the Volkswagen Passat B7 car was introduced in 2010 as a series on the German market. For almost 50 years the name variant is the trademark for the Volkswagen Kombi. Eleven years later, Volkswagen presented the first of so far produced more than 4.3 million VW Passat. In Germany, the Volkswagen Passat is very popular TDI diesel as well as family and business cars. The combination is offered in four equipment lines Trendline, Comfortline, Sportline and Highline. Already in the basic VW Passat Trendline include ESP, air conditioning, six airbags, 16-inch wheels, front electric windows, central locking with radio remote control, LED indicators and rear lights plus automatic Notbremswarnblinken series. Nine engines are available for the VW Passat Variant in Europe. The power spectrum : 102 hp to 300 hp, seven of petrol and diesel direct-injection, four engines equipped with a turbocharger and all meet the EU5 and already the norm EU 6. The basic engines of the Volkswagen Passat are connected via a five-speed, all others via a six-speed transmission. Since early summer 2011, the current model for the VW Passat Variant BlueMotion has been extended. Using a modified TDI engine, very light rims and tires with optimized rolling, start-stop system and brake energy recovery of these VW Passat cars will consume only 4.3 liters per 100 kilometers Dieselkraftsoff according to manufacturer information. 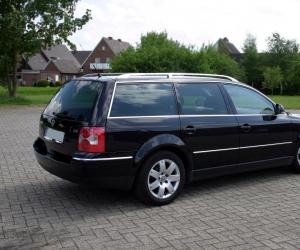 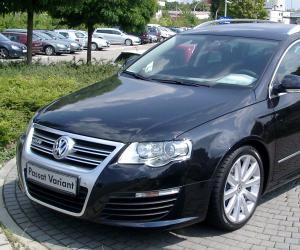 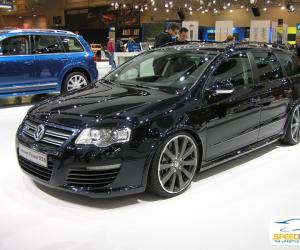 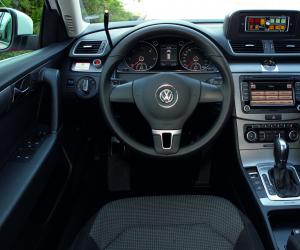 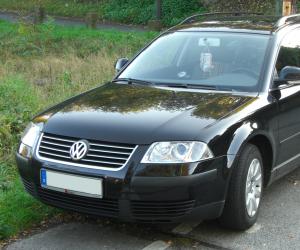 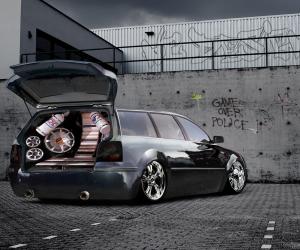 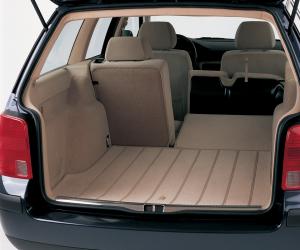 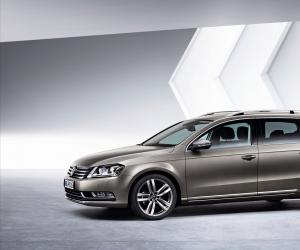 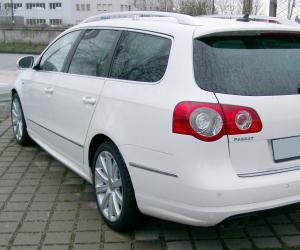 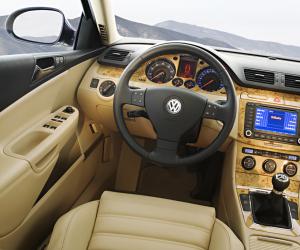 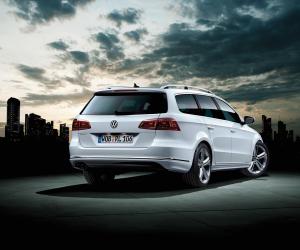 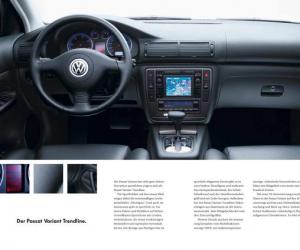 
Lennestadt, 30. June 2016 You have the nose full from the VW Passat Variant? Then you risk a look to South Korea ... to Kia, to be exact. The manufacturer has since the 2015 Optima sport wagon in the program...