The Volkswagen Passat Estate 1.9 TDI remains one of the most popular models of the mid-range series of VW. Designed as a diesel unit with pump-nozzle technology, combined Passat convinces with its economy and durability, so that the VW Passat Variant 1.9 TDI could be established even in the earlier dominated by Mercedes taxi industry. The sufficient motorized with 105 hp Passat is offered in the equipment levels Trendline, Comfortline, Sportline and Highline. As special models of the Passat Variant 1.9 TDI BlueMotion and the all-wheel version VW Passat Variant 1.9 TDI 4motion are available. Even the basic version VW Passat Variant 1.9 TDI Trendline is extensively equipped with ESP, air conditioning, six airbags, power windows front, LED turn signals and tail lights as well as many other useful features. Although the Passat with the small TDI engine not a Passat Variant 2.0 TDI approach comes with common-rail technology to the performance, can still move after all the over 1.5 ton volume model afloat : With 185 km / h top speed and 12.4 seconds for the standard sprint to swim in today's traffic with good. Daf ÜR shines the "small" Passat TDI with an EU fuel consumption of just 5.8 liters diesel per 100 kilometers. You want to buy a new car? A favorable combination as the Volkswagen Passat Variant 1 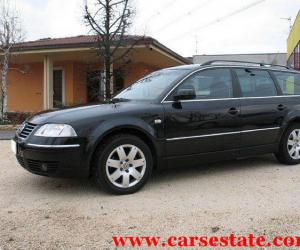 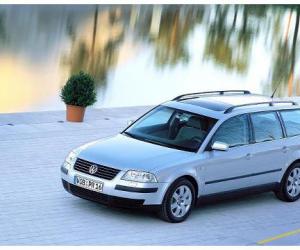 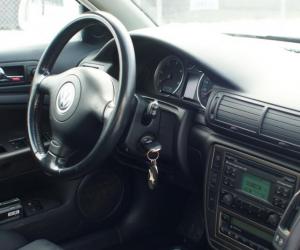 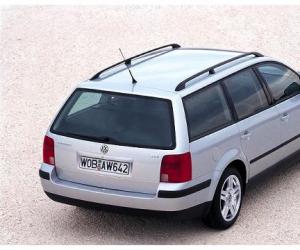 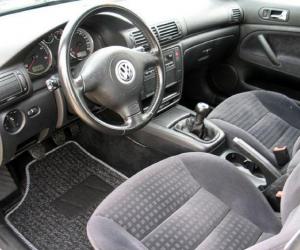 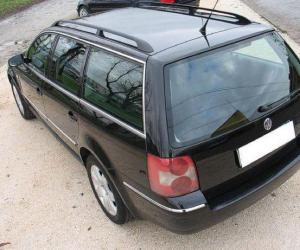 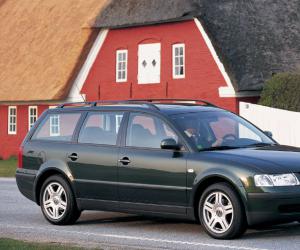 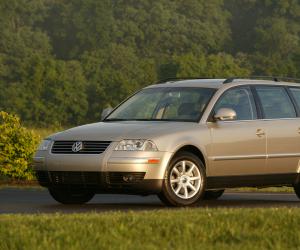 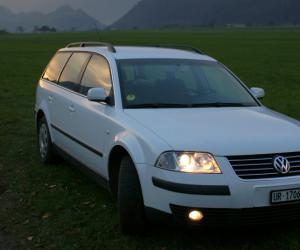 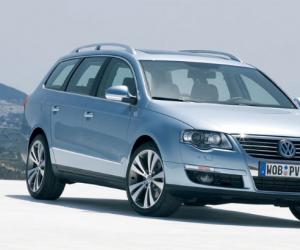 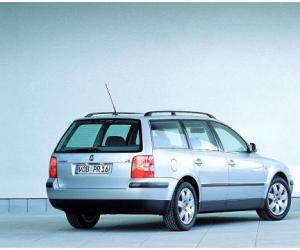 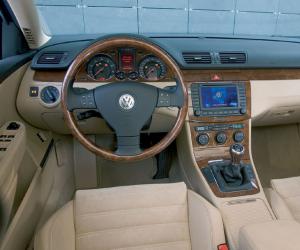 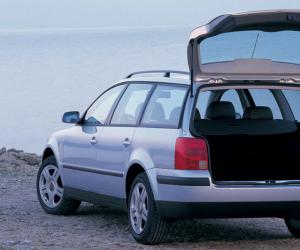 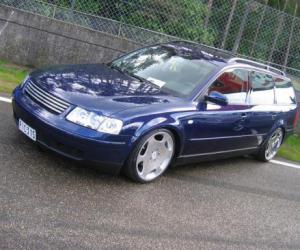 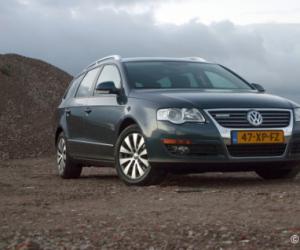 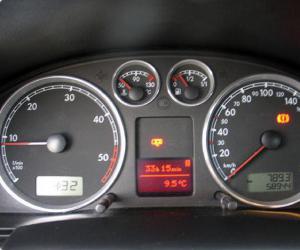 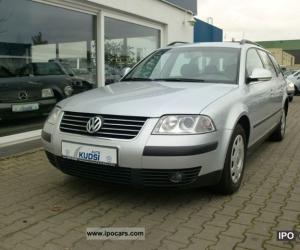