Since 2002, the French small car CITROEN C3 is available on the German market. The C3 was initially available only as a five-door hatchback version and was the French alternative to Vauxhall Corsa, Fiat Punto or VW Polo. By produced from 2003 CITROEN C3 Pluriel the series was expanded with an innovative car that could be turned into a pick-up or a CITROEN C3 Convertible equipped with a folding roof of a button. The year 2009 was held with the 2nd CITROEN C3 generation of a model change instead. The design is still reminiscent of its predecessor and in particular the aspect of comfort has been enhanced in the CITROEN C3. Besides MP3 interface on the new hi-fi system, there is a gimmick, the Maybach greets, a perfume dispenser for the interior. When the engine are different degrees CITROEN car diesel and petrol engines of the previous generation, with a power range from 60 HP in the base model CITROEN C3 1.1 and up to 109 hp in the top model CITROEN C3 1.6 16V available. The diesel models are fitted in November 2011 by two highly efficient diesel engine : The e-HDi 70 with 68 hp and the e-HDi 110 Airdream consume only 3.4 and 3.8 liter diesel and emit only still 87 and 99 grams of CO ² / km of what constitutes a reduction of more than 13 % over the previously installed diesel engines. The CITROEN C3 diesel and the larger gasoline engine are available with manual or five-speed circuit with the SensoDrive CITROEN C3, CITROEN C3, a four-speed automatic transmission available. The favorable for driving motors of CITROEN C3 come until 2011, and then used to train train to be replaced. 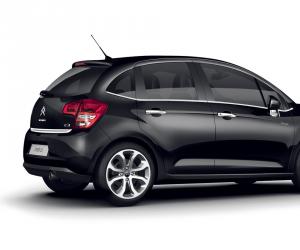 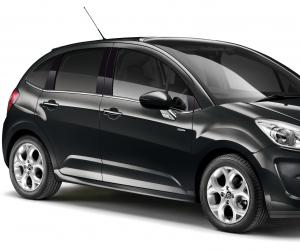 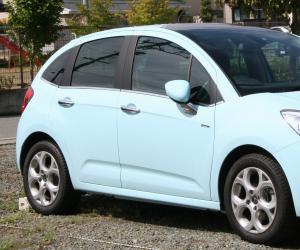 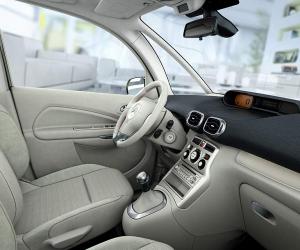 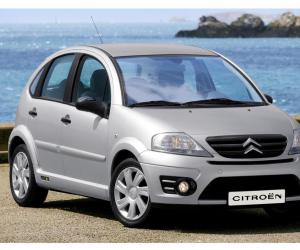 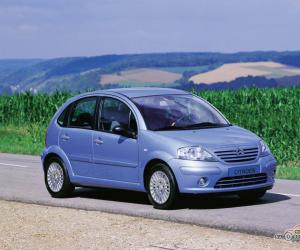 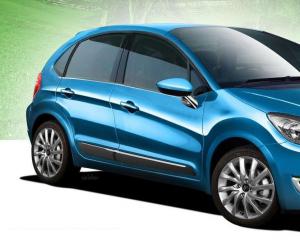 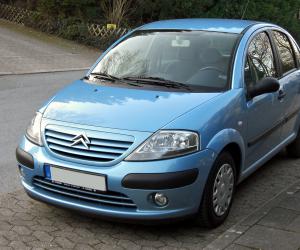 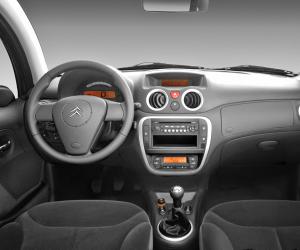 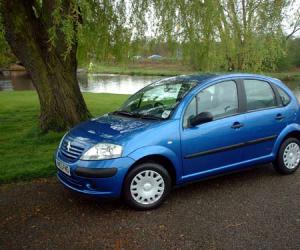 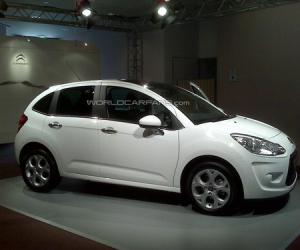 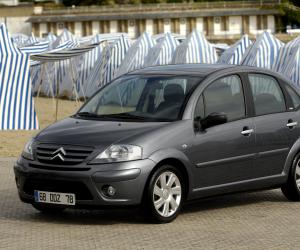 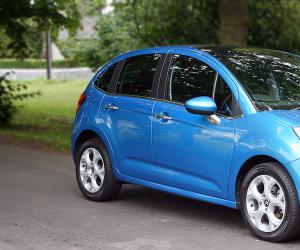 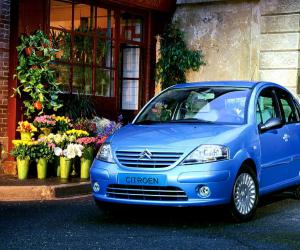 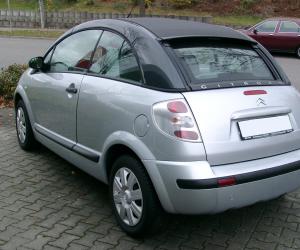 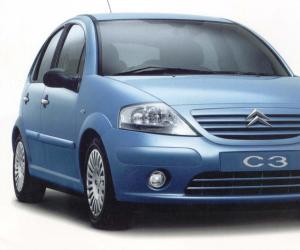 A small SUV below the Karoq as a design study


Cologne, June 29, 2016 Yes, this looks very like C4 cactus. But why should you change too big a recipe for success? Citroen C3 new Polo competitor borrows so the narrow daytime slots, the low-mounted headlamps...