The VW Fox was sold until 2011 in Europe in the small car segment. The VW Fox car was manufactured as a two-door with a large tailgate and two equipment versions called base and style that comes along with a more upscale standard equipment (MP3 radio and Easy-Entry). As a small car VW Lupo successor from 2005 to 2012 was offered in Germany until the VW Up has been offered as a successor. The small car VW Fox could be combined with three engines, ten finishes and three interior designs and sought to compete with the smart fortwo, Toyota iQ or the Nobel mini Aston Martin Cygnet. The VW Fox was manufactured in Brazil and went to Europe with two petrol engines (1.2 and 1.4 liters) and a turbodiesel all meet the Euro - 4 standard (TDI with 1.4 liters displacement) into the race. The two petrol engines of the Volkswagen Fox make 55 hp (Autumn 2010 60 hp) and 75 PS. The 1.4-liter diesel TDI 70 hp act. The compact front-wheel drive accelerates with the diesel in 14.7 seconds from zero to 100 km / h and reaches a top speed of 161 km / h Despite this good performance, he is content, according to VW, with an average of only 4.9 liters of diesel per hundred kilometers (1.2-liter petrol engine 5.8 liters per 100 kilometers). To the active and passive safety features of Volkswagen Fox car counts the antilock braking system ABS and two front airbags. As the successor to the VW Fox, VW Up acts as a new small car, which is also available with hybrid drive (2013). 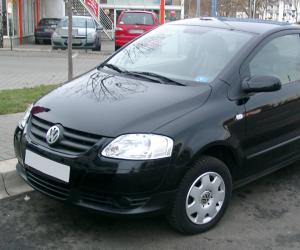 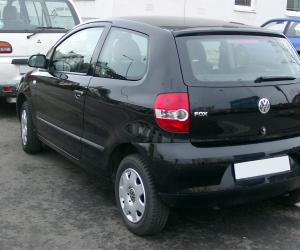 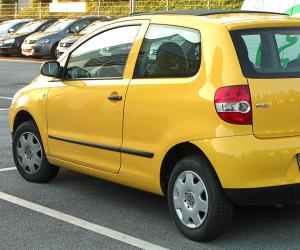 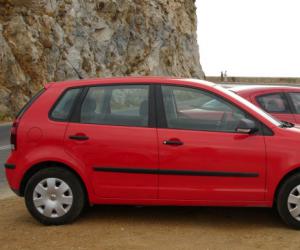 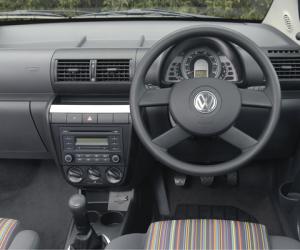 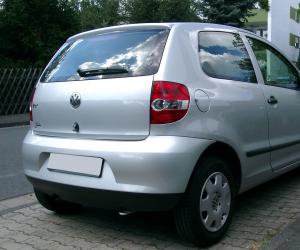 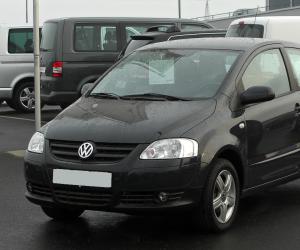 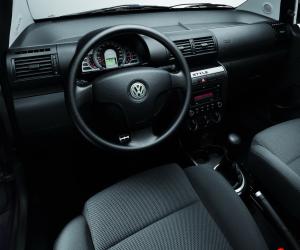 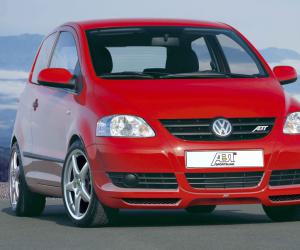 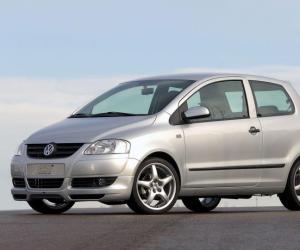 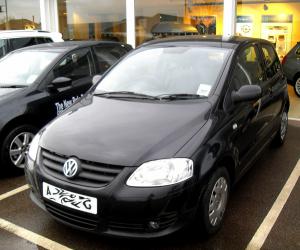 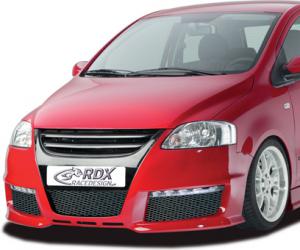 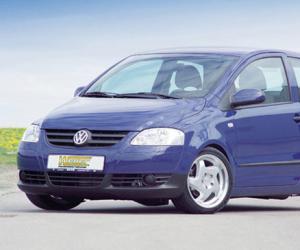 
São Bernardo do Campo ( Brazil ), October 17, 2014 What makes the South African motor industry, if there is to present new? It meets every two years at the International Motor Show in São Paulo. From...