Volkswagen made ​​with the 2006 VW CrossPolo delivered as successor to the unexpectedly successful VW Polo Fun lot of attention and could inspire the small car many car buyers with the robust appearance of the small car - Toyota Urban Cruiser, Daihatsu Materia and Skoda Yeti were logical consequences of the VW CrossPolo. Available since 2009 with the current generation of the Polo, the call for a rematch of the small car was very large, the Volkswagen AG nachkam to the Geneva Motor Show 2010. The VW CrossPolo balances of optics, a small SUV, but is only available with front-wheel drive. The standard of the VW CrossPolo includes a 15 mm raised suspension, 17-inch alloy wheels, drawn to the suggested protection specialist, black Radlaufplanken, a robust rear apron and a silver roof rails. The robust appearance in the style of an SUV inspired many ages already in the predecessor. Available is the VW CrossPolo with three petrol engines, who, as a PS 02/01/70, 04/01/55 TSI/105 hp and 1.2 hp. Alternatively, there are three diesel engines than 1.6 TDI with 75, 90 and 105 hp) to choose from. 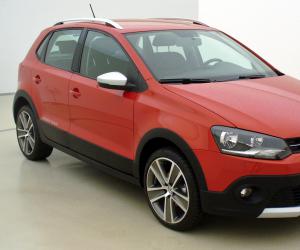 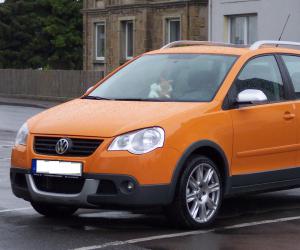 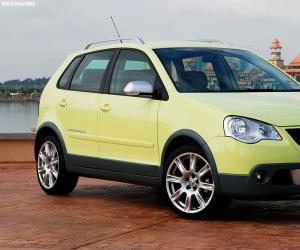 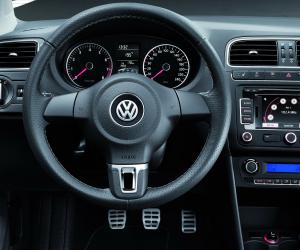 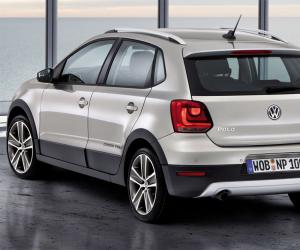 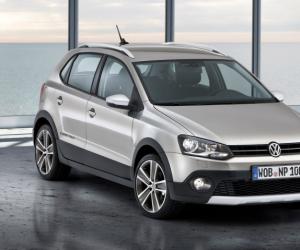 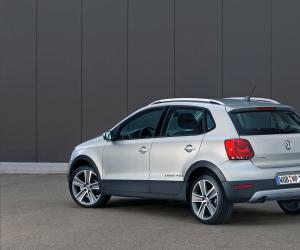 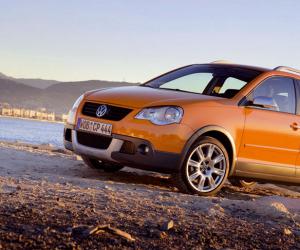 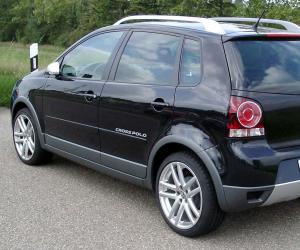 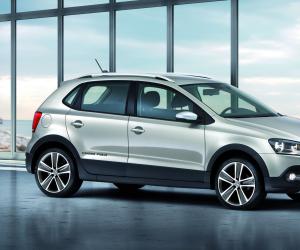 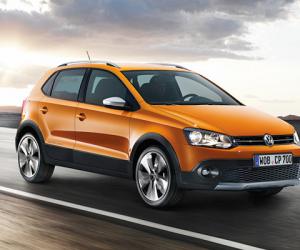 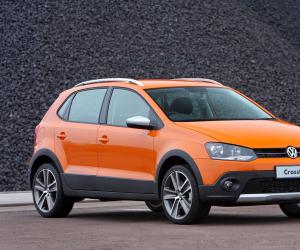 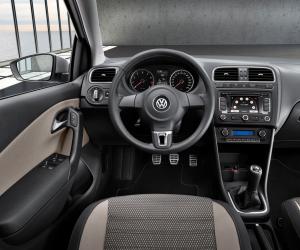 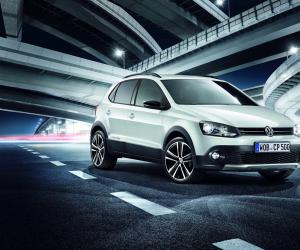 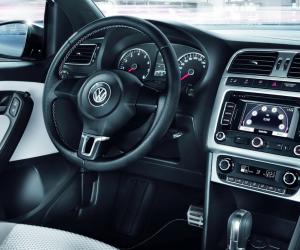 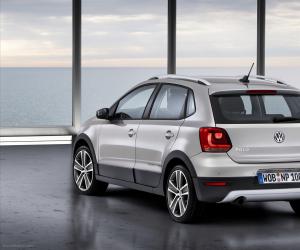