The first Opel Corsa cars the Rüsselsheim automaker in 1982 unveiled its first small car segment in the VW Polo, Fiat Grande Punto or Peugeot 207th Since 2006, the Corsa D, the fourth generation of the Opel Corsa in the marketplace, which received a first major facelift in February 2011. New headlamps, which were derived from the Opel Meriva, a modified front bumper with enlarged air inlet and a 90 hp 1.3 CDTI ecoFLEX diesel engine with standard start-stop system are among the most striking innovations of the Opel Corsa, 2011. The absolute highlight of the Opel Corsa is the practical Flex-Fix system. This modern bike mount in the rear of the vehicle is ready for use with little effort. As economical and reliable engines of the Opel Corsa cars apply: Here you have the choice between six petrol - and three diesel engines. All diesels come standard with a maintenance-free diesel particulate filter and are in average consumption at 3.5 - 4.5 liters of diesel per 100 km. 2010, the standard LPG variants Corsa 1.4 LPG ecoFLEX presented 1.2 LPG ecoFLEX with 78 hp and 90 hp Opel Corsa, which can shine ² emissions, particularly by low CO. Optionally, both motors can be equipped with start-stop system since the fall of 2011, which should bring a saving of 0.4 liters per 100 kilometers. Extremely popular are the Corsa ecoFLEX diesel engines, such as those in the new Opel Corsa 1.3 ecoFLEX be used with 90 hp, which can be equipped with a start-stop system all. The most powerful variant, as the Opel Corsa 1.6 Turbo, it brings the sporty small car to 192 hp and a top speed of 225 km / h 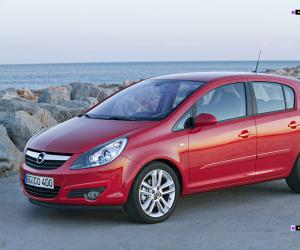 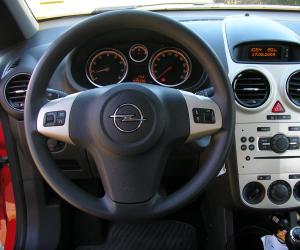 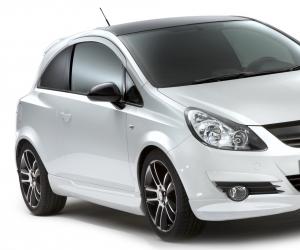 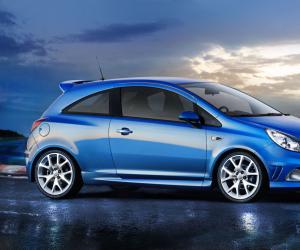 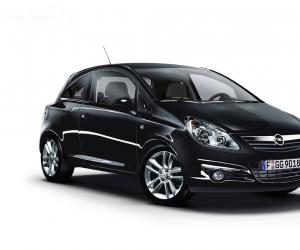 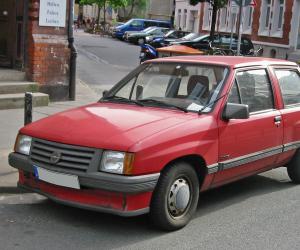 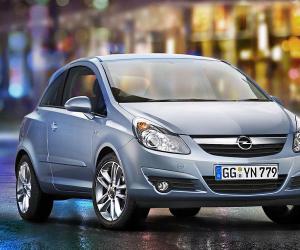 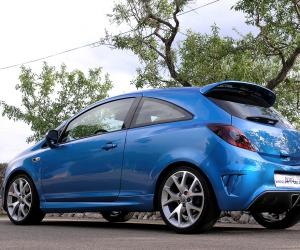 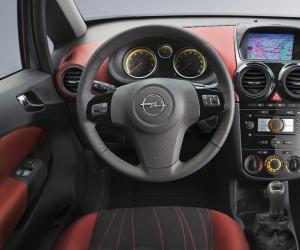 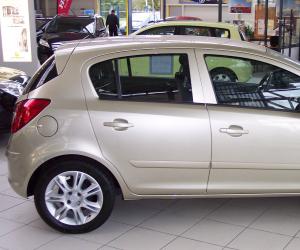 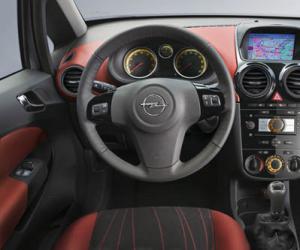 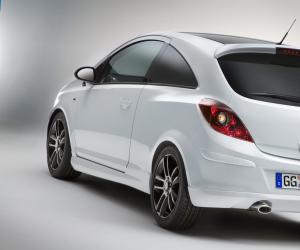 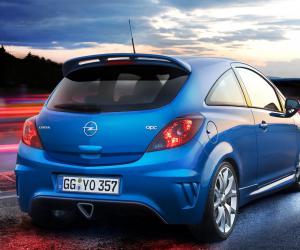 
Rüsselsheim, 17. May 2018 The sparrows whistle it from the roofs, now it's officially clear that The new Opel Corsa GSi gets the well-known 1.4-Liter Turbo with 150 HP. A "crisp-in short, translated the...


Rüsselsheim, 1. August 2017 In the German automotive history a new Chapter has been added: The sale of Opel (and UK sister brand Vauxhall) to the PSA group (including Peugeot and Citroën) is completed...

Artist Cat in the Corsa


Rüsselsheim / Berlin, March 4, 2015 " Supermodels on cars are boring," said Opel's chief marketing officer Tina Müller in 2014 and found in Karl Lagerfeld someone who shares this opinion. Since Lagerfeld...

From the big city in the Green Hell


Rüsselsheim, February 4, 2015 Recently, the new Opel Corsa is started in the sale, because the Rüsselsheim carmaker already announce the sports version of the small Opel to. At the Geneva Motor Show...


Rüsselsheim, October 9, 2014 Now it may be coincidence that fashion guru Lagerfeld just " Karl " first name. For exactly this name should be a new Opel - entry model starting next year. Responses to...