Since the spring of 2012, the small car from Wolfsburg forge is sold as a VW Polo 1.4 TSI New and expanded the range of products Bestsellers an innovative engine. The highlight of the new VW Polo 1.4 TSI is the completely redesigned gasoline engine, which made ​​its debut in Frankfurt at the IAA in 2011. The four-cylinder in the small car has a cylinder deactivation, so in city traffic or moderately, the new or used VW Polo 1.4 TSI is moved with only 2 cylinders on the streets. The driver will not notice, only signals a blue LED in the instrumentation that the VW Polo 1.4 TSI car travels at half power. Pleasant side effect of this energy-oriented technology, which is also used in the Mercedes-Benz SLK 55 AMG and Audi A6 4.0 TFSI used a fuel saving of almost half a liter of fuel per 100 kilometers. The 140 bhp engine of the VW Polo 1.4 TSI can be as 130 km / h could be very economical, but also up to 208 km / h run fast, because if it is required. 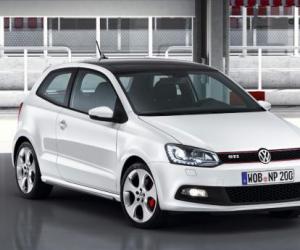 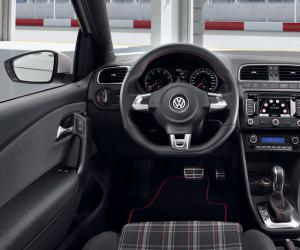 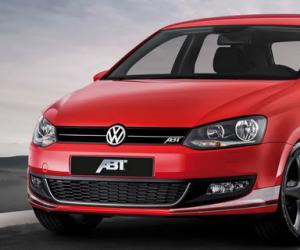 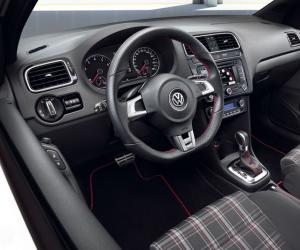 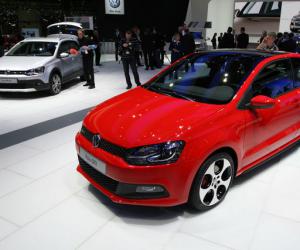 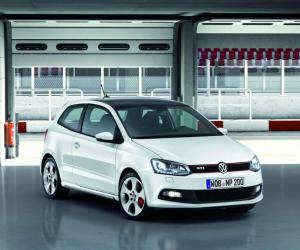 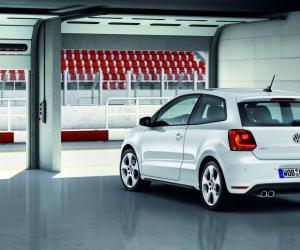 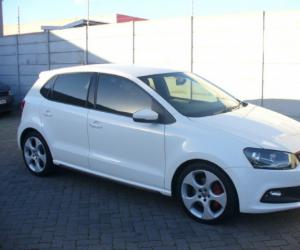 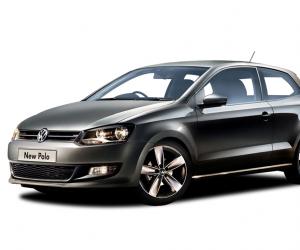 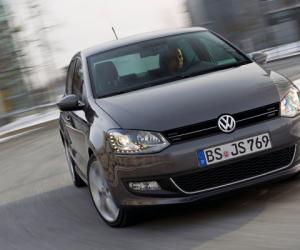 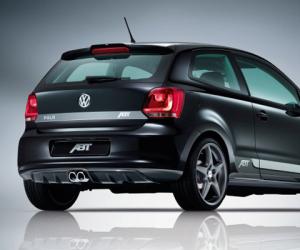 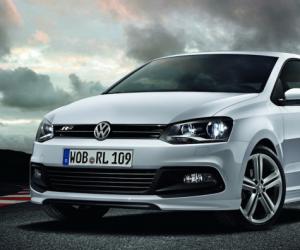 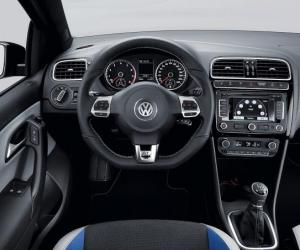 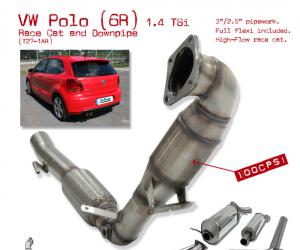 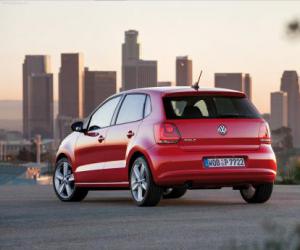 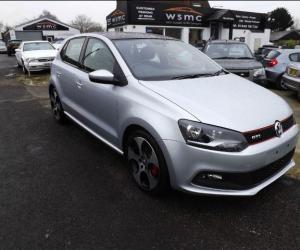