The Ingolstadt carmaker brought the Audi A1 in September 2010, the smallest car of the group on the road and thus builds a model ranks, which can be extended easily to SUV, convertible and coupe like the MINI from BMW. The Audi A1 small car built conveniently on to the VW Polo and Seat Ibiza generation model of 2009, and is functionally distributed as Audi S1, A1 Sportback or in the future as an Audi Q1 SUV. The just like the Aston Martin Cygnet, in the premium small car segment resettled Audi A1 is first produced exclusively in the Belgian Auto Repair by Audi. Despite the fundamental basis of Volkswagen, The Audi A1 with an independent panel dress and the typical Audi interior and single-frame grille out of the plant and should thus form no internal competition, but rather the MINI defy in the small car segment. The Audi A1 is a 3 - / and 5-door and offered to effective use of common rail TDI diesel engines, and the fuel-efficient gasoline engine with TFSI direct injection. So it brings the total driving range to eight units, five petrol and three diesel. In the basic model of the Audi A1 1.2 TFSI with 86 hp potters followed by the 1.4 TFSI is available in three power levels with 122, 140 and 185 hp. Topbenziner is the Audi A1 2.0 TFSI which brings it to 256 hp. In addition to the related from the VW Polo 1.6 TDI with 90 or 105 hp, the small car can also be equipped with the 2.0 TDI which makes 143 hp. Audi A1 Already at the Geneva Motor Show 2010 Audi A1 e-tron was unveiled for the future, which is purely propelled by an electric motor and its power cells are charged for enhanced range of a range extender (small internal combustion engine). As an extension of the model of the Audi A1 Sportback is available as a station wagon, 2012. With the Audi Q1, the series is a mini - SUV will be completed. 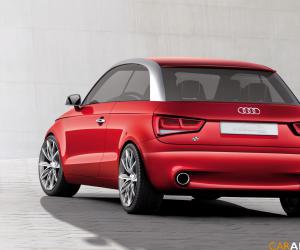 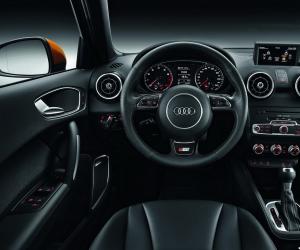 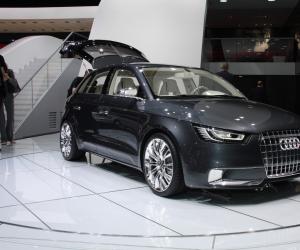 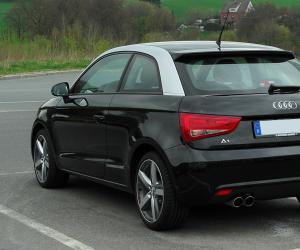 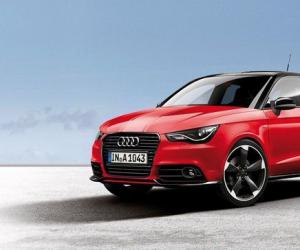 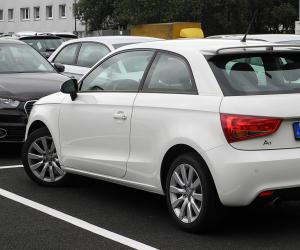 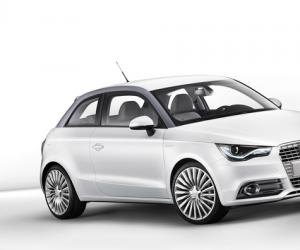 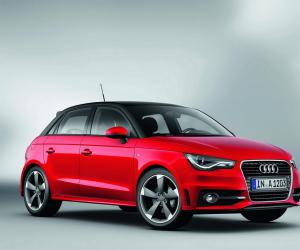 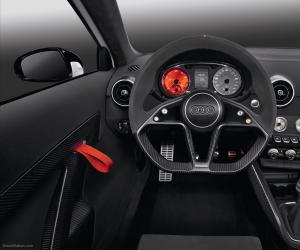 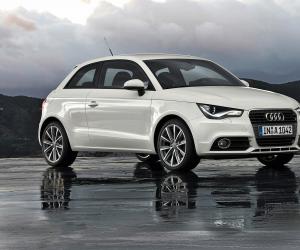 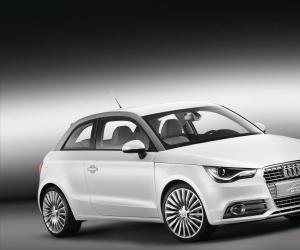 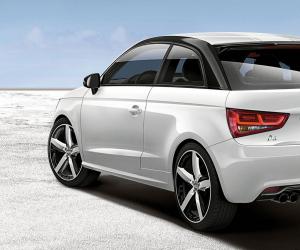 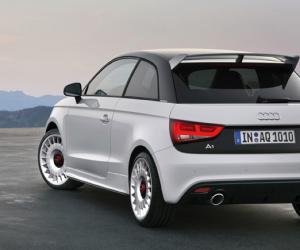 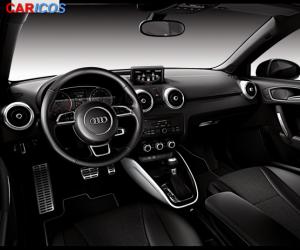 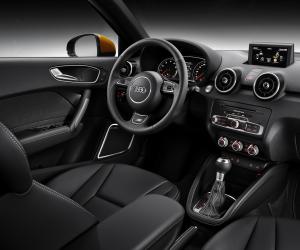 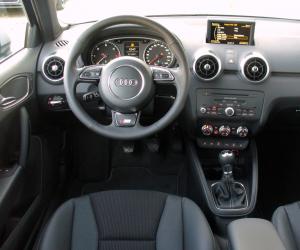 This is the new Audi A1


Ingolstadt, 18. June 2018 After eight years of the Audi A1 in the second Generation. Among the main changes, the small car is now more than three-door A1, but only as a five-door A1 Sportback. So he follows...


Hiroshima (Japan), 5. March 2018 If there is a car manufacturer that is associated with the rotary engine, Mazda. The brand figures sold the circular piston in a million pieces and won the 1991 24 hours...


Weiterstadt, 2nd June 2017 The Audi A1 has it, the VW Polo and also, and now the new seat Ibiza can be ordered also the Skoda Fabia. There is talk of the 1.0 TSI. The turbocharged three-cylinder replaces...


Martorell (Spain), 18 March 2016 The Spanish brand seat is on the upswing: In 2015 you generated a profit for the first time in seven years even though he is small with six million euros. Forward, it is...


Munich, 25 February 2016 The Automobile Club ADAC has published its year's summer tyre test. Scrutinized were 185/65 R15 tires in sizes like for example for small cars such as the Audi A1, mini, Renault...


Ingolstadt, November 14, 2014 More than 500,000 vehicles sold since its launch in 2010 can post the three-door Audi A1 Sportback five-door and the A1. Now, the Ingolstadt have the models with fresh designs...


Sharp S It seems that the A1 Quattro limited encouragement found. Now Audi makes the fans of rapid small car the gift of a similarly strong S1. The price is fortunately far below that of the small series...