Saving fuel is called for all car manufacturers. Volkswagen goes to the VW Polo BlueMotion way consistently, the VW Lupo 3L has already gone and introduces a new " Savings Bank" with diesel and since autumn 2010 with a petrol engine on the road. On the basis of the 2009 polo with 2 or 4 doors, the VW Polo BlueMotion almost feels like the Average Joe Polo and therefore brings an alternative to hybrid cars such as the Honda Insight or the Toyota Prius. The only modifications to the body of the VW Polo BlueMotion suggest the fuel-saving variant of the car. Here, the aerodynamics have been reduced by a drag coefficient from 0.32 to 0.30. Likewise, both VW Polo BlueMotion variants feature recuperation (brake energy recovery), a start-stop system, low rolling resistance tires and a longer gear ratio designed. Under the hood slumber a 3-cylinder TDI diesel engine provides 80 hp or a 1.2 TSI petrol engine with 3 cylinders and 70 horsepower with 1.4 liter displacement. Anyone who uses the gas pedal sparingly, can come with the high-ratio 5 - speed gearbox loose on an average consumption of less than 4 liters, 5.2 liters of diesel or gasoline engine. 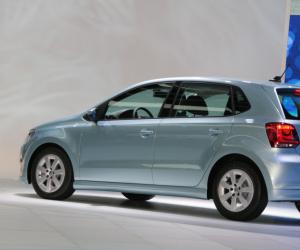 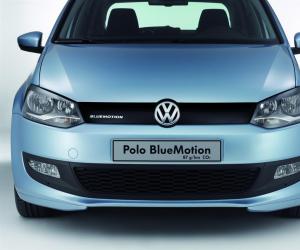 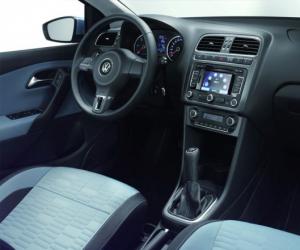 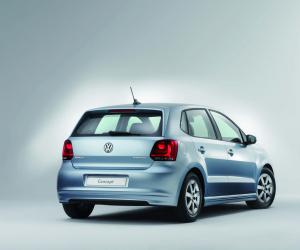 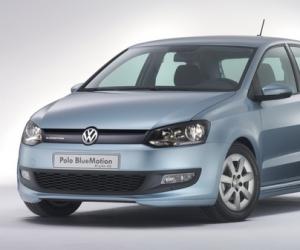 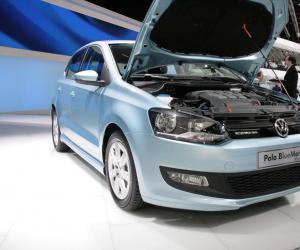 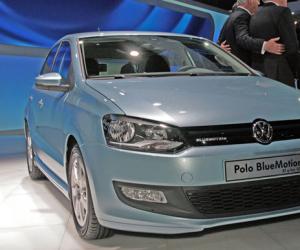 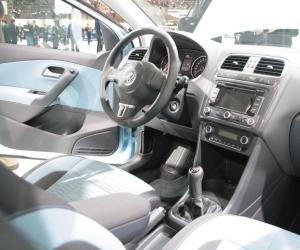 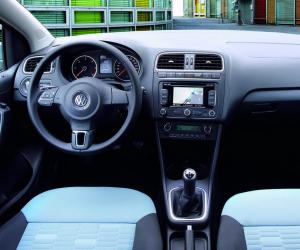 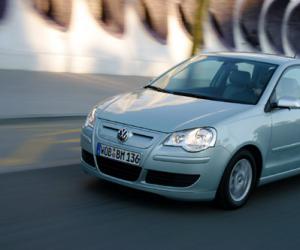 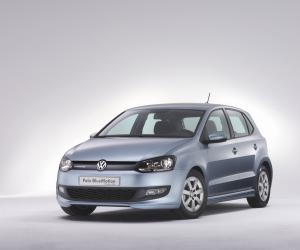