The produced since 1976 subcompact Ford Fiesta celebrated in autumn 2008 its seventh generation model (type JA8). The European subsidiary of Ford with the new Ford Fiesta is a great success once again succeeded, making its competitors VW Polo, Toyota Yaris and Opel Corsa dispute much market share. The slim and dynamically designed small car can surprise you with generous interior space despite its small dimensions, it is 3.93 meters long, 1.68 meters wide and 1.46 meters high. With a facelift in autumn 2012, the Ford Fiesta is now more dynamic and technically better. A new trapezoidal grille and new headlights with LED daytime running lamps define the Ford Fiesta car with a sporty touch. For the safety of the small car now has " Active City Stop," which is to avoid collisions in the city and acts on the brake. The engine portfolio is graded wide and the award-winning 1.0 - liter EcoBoost three-cylinder petrol engines for the Ford Fiesta is now available and provides up to 125 hp. This engine replaces the hitherto installed 1.25 and 1.4 - liter four-cylinder. For a small car is not necessarily expected technological features such as the start button in the dashboard, a keyless entry system, and several interfaces for audio system and mobile phone are the new Ford Fiesta series. As the centerpiece of the Ford Fiesta occupant protection package provides the standard Intelligent Protection System (IPS), Adaptive, two-stage front airbags triggering. A total of six airbags are available : side airbags protect front seat occupants in the event of a side impact injuries of the thorax. Optional head-shoulder airbags cover the entire window area between the A and C pillars. 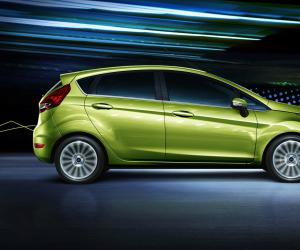 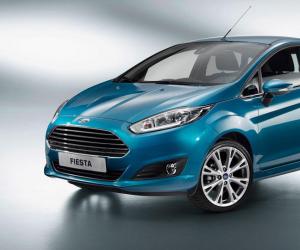 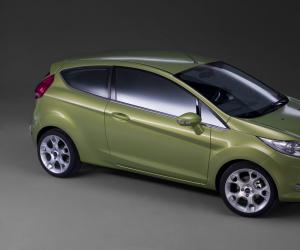 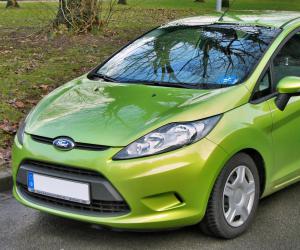 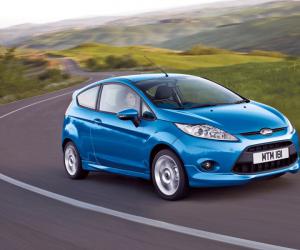 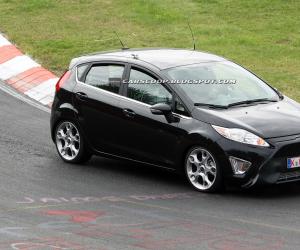 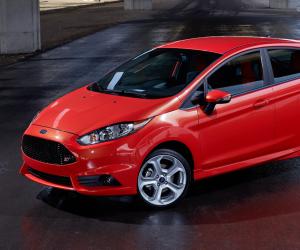 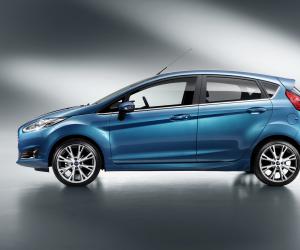 Ford Fiesta ST: The he costs


Köln, 20. March 2018 Not a few Fans have been waiting with tension on it: the new Ford Fiesta ST. How strong is he? How fast is he? And especially: What is the powerful compact car? Now Ford is letting...


Cologne, 15. February 2018 Large and small Fans of the brand, Ford can look forward to: Lego brings two new Sets on the market, with those two iconic vehicles. Rally-fun on the living room carpet Number...


Brussels, 9. November 2017 From a journalistic point of view, it is a bit boring, but the car buyer can look forward to: in The latest EuroNCAP crash test, all models were given the maximum rating. Seven...

VW Polo: The cost of the reissue


Wolfsburg, 4. August 2017 As of now, the new Generation of the VW Polo can be ordered. In the future, there is the popular small car only as a five-door hatchback. The first prices, however, show that...

Ford Fiesta can be ordered


The order books are now open and the online-Configurator ready: the next generation of the subcompact Ford Fiesta looks forward their market debut in the July 2017. The small car model produced in Cologne...


Geneva, 8 March 2017 Clear: At the Geneva car show 2017 (March 9-19) once again dominate the new releases from premium brands such as McLaren, Porsche, Lamborghini and co. But also for the narrow purse...

With three cylinders and lot of technology


Cologne, 24 February 2017 He may seem not so much different than the car it replaces. But if the completely newly-developed Ford Fiesta ST 2018 are debuted at the Geneva Motor Show (9 to 19 March 2017...


Cologne, 7 February 2017 Least not really looking at it it, but the Toyota Yaris is available in its third generation since end of 2011 on the European market. 2014, there was the last major facelift came...