In addition to the Scirocco R and Golf R and the small car segment with the VW Polo R WRC Street gets an adequate model of the squad leader. So Renault Clio RS, Ford Focus RS or MINI Cooper with the VW Polo R WRC Street have a new competitor in the class of sporty small car. The heart of the potent VW Polo R is the engine, which consists of a 2.0 - liter four-cylinder engine with turbo ventilator. Thus, the small car makes around 220 hp and excellent driving performance. From the state of the VW Polo R WRC Street car accelerates in just under 6 seconds to 100 and the speedometer needle commands only at a maximum speed of 243 km / h the advance stop. We switched via a 7-speed Doppelkupplugsgetriebe to the front wheels, which are flanked by a differential lock XDS, to bring the power of the engine as possible without loss of the 18-inch alloy wheels on the road. The standard features of the Volkswagen Polo R WRC Street include LED daytime running lights, ESP, ABS and a lowering. Optional automatic climate control, navigation system and leather interior for the small car are available. 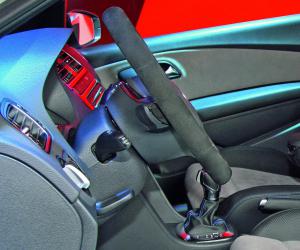 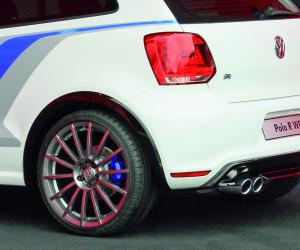 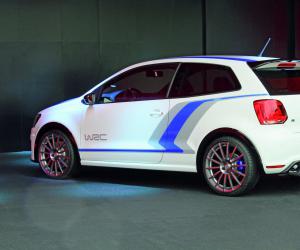 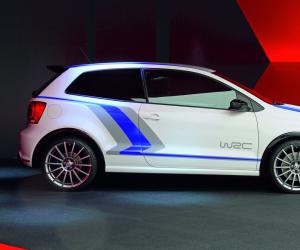 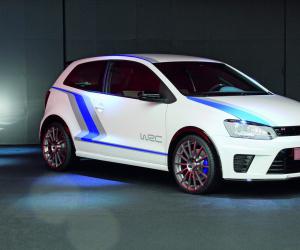 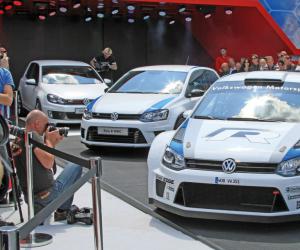 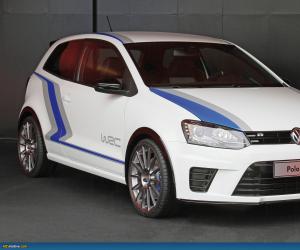 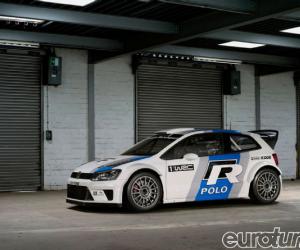 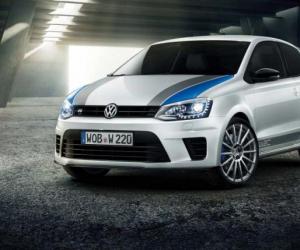 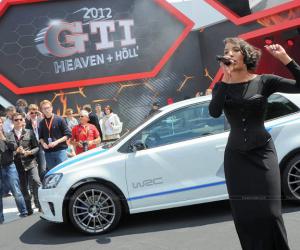 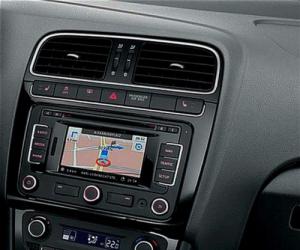 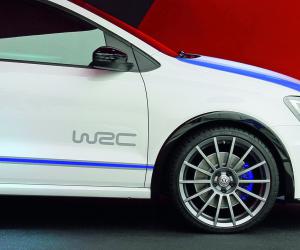 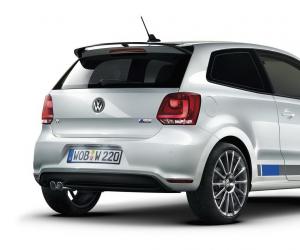 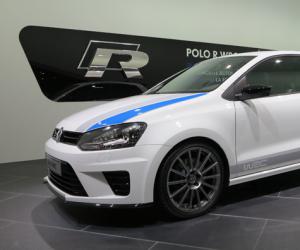 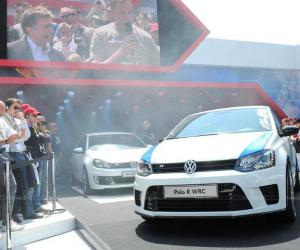 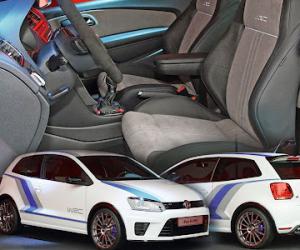 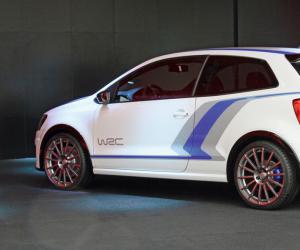