To the Geneva Motor Show in 2012, the VW Polo BlueGT was first introduced and rolled out since early summer 2012 to the dealers. With the VW Polo car BlueGT the Wolfsburg Group expanded the range of models at a petrol Polo V with plenty of savings. The small car is the first vehicle in this class that is equipped with a cylinder deactivation and thus to achieve an average fuel consumption of 4.7 liters of Super per 100 kilometers. Thus, in the 1.4 TSI four-cylinder engine of the VW Polo BlueGT with slow and constant pace two of the four cylinders off easy. What so far only models like the Mercedes-Benz SLK 55 AMG was reserved, now comes in a new or used VW Polo BlueGT used. Fun is still in Used VW Polo BlueGT available, because in "normal mode " developed the powerful 140 hp engine and a top speed of 210 km / h To the VW Polo BlueGT of his brothers visually distinguish the model that adorn 17-inch alloy wheels, GT lettering, lowered by 15 mm, and a black grille to small cars. Inside the VW Polo BlueGT stylized cars with sport seats, a black headliner and chrome trim to sporting ambitions. 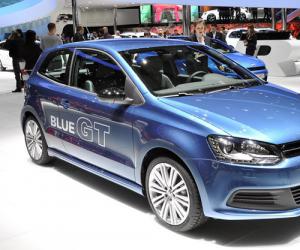 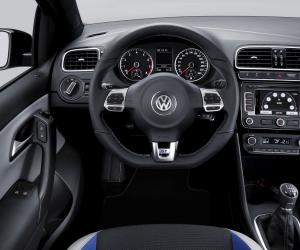 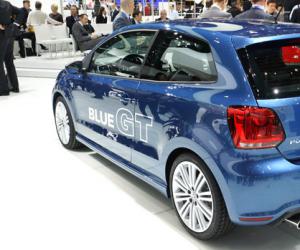 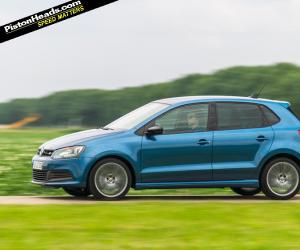 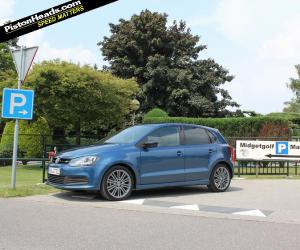 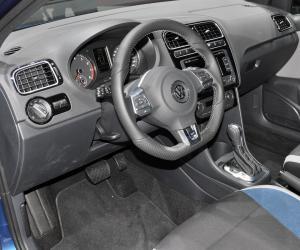 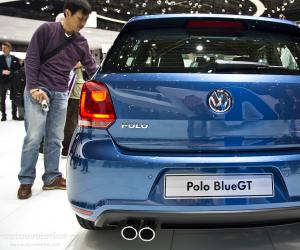 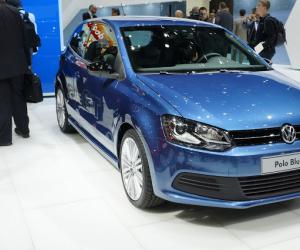 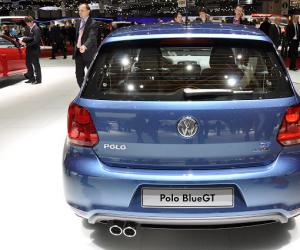 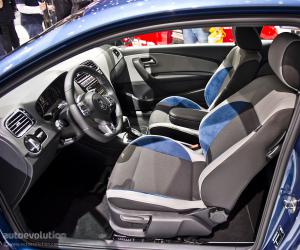 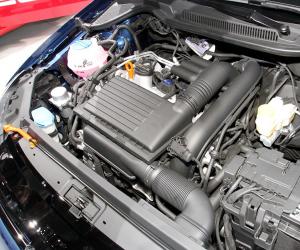 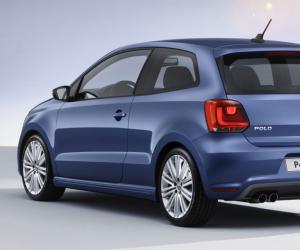 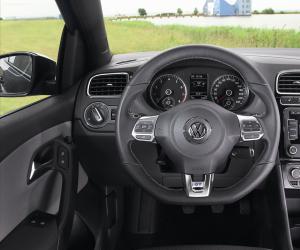 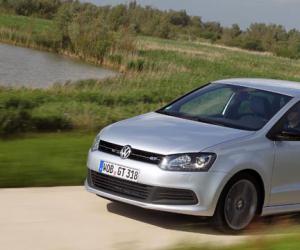 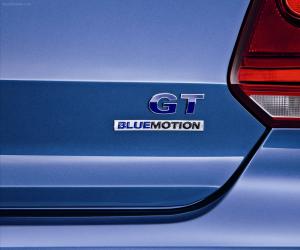 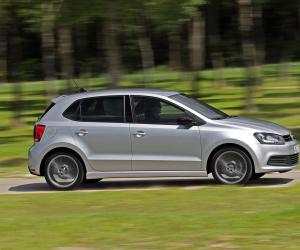 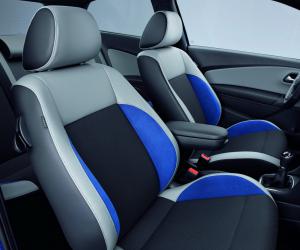 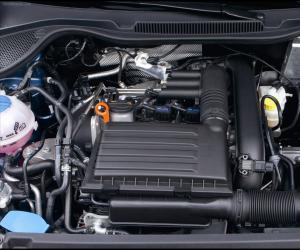 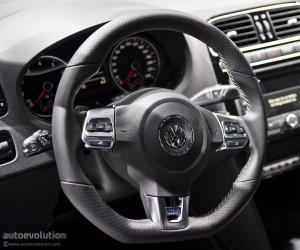