With the new generation of the Volkswagen Scirocco, which is in Germany since the summer of 2008 on the market, the Wolfsburg-based car company builds on its almost-forgotten sports coupé tradition. Based on the famous Iroc study from 2006, the new VW Scirocco has an almost similar combi coupé roof, distinctive C-pillars, which refer to the first drawn by Giorgio Giugiaro Scirocco from 1974 and a pronounced rear end, which is to give a corresponding dynamics of the compact sports car from the rear. Viewed from the front impressed the Volkswagen Scirocco 2008, fierce-looking twin headlamps and a two-piece air inlet, whose narrow black stripes adorn a striking honeycomb structure. Sporty progress, the new Scirocco in the basic engine, the 1.4-liter TSI turbocharged direct injection engine delivers at least 122 horsepower. The top model with its 2.0 TSI engine with its 200 horsepower, however presents values ​​that could not reach even the strongest Scirocco 16V the second model: 7.2 seconds to accelerate from zero to 100 and a Hö Top speed of about 235 km / h were almost utopian for old Volkswagen Scirocco models. In addition, the new sports coupe for the first time offered as a diesel engine: With its 170-horsepower 2.0-liter common-rail turbo diesel unit, the Scirocco has similar performance diesel over gasoline as its brothers. His counterpart, the 140 PS TDI common rail diesel creates significant advantages in the environmental balance of the gasoline: Its fuel consumption of 5.4 liters and a CO2 output of 142 g / km are currently more than noteworthy. Who wants to be a particularly dynamic with the new VW Scirocco on the road, you can request the new Volkswagen Direct Shift Gearbox (DSG) with seven gears and order adaptive control for the sports suspension. Also a panoramic pop-up one of the many extras that can spice up the Scirocco III to sport cars. As standard, the compact racer comes with including ESP and Brake Assist, 17-inch alloy wheels, sport seats, split folding rear seatbacks and power windows. 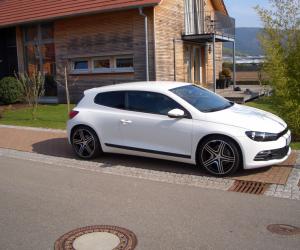 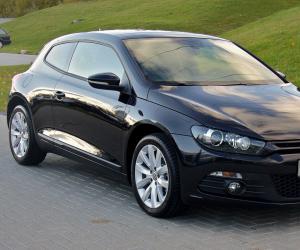 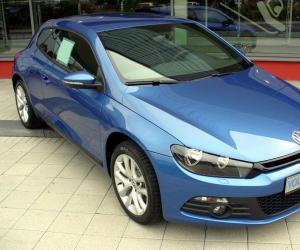 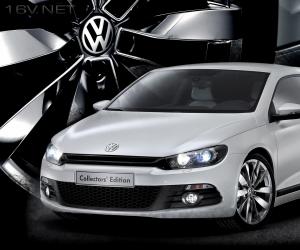 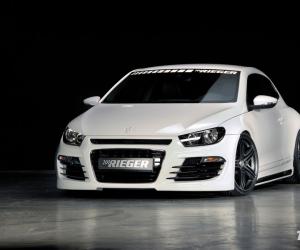 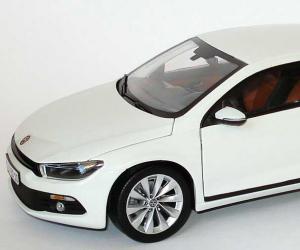 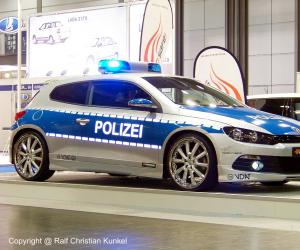 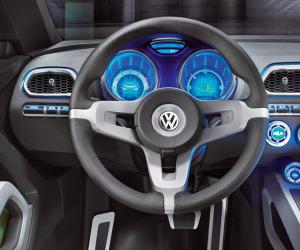 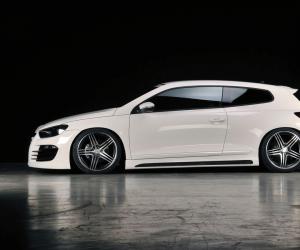 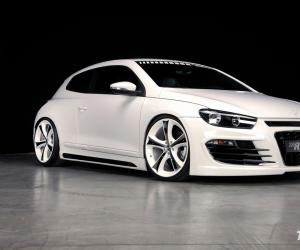 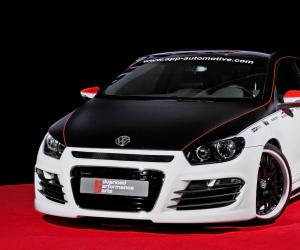 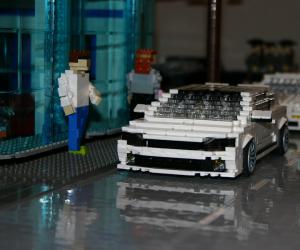 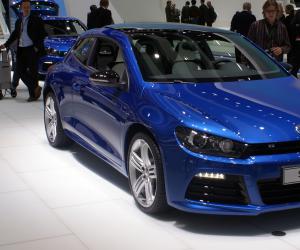 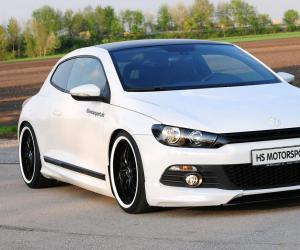 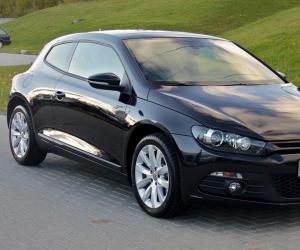 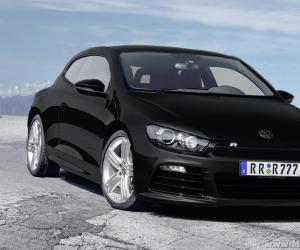 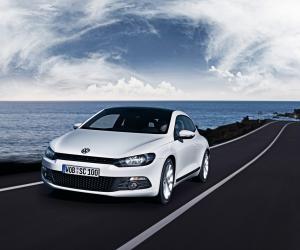 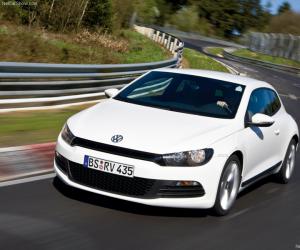 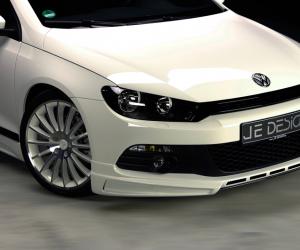 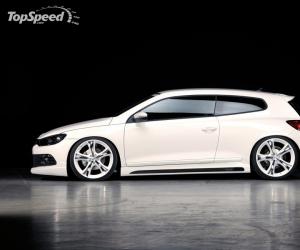