With the VW up! presented at the IAA 2009, the Wolfsburg after the legendary VW Beetle, again a real people's car before, only ensures a base price of under 10,000 euros and a correspondingly small vehicle maintenance. On the same platform and the Skoda Citigo and SEAT Mii will be built. With the model starting in the fall of 2011, the VW was up! Available initially as a three-door hatchback with 3-cylinder TDI and TSI engines, which should stabilize at a consumption of less than 4 liters per 100 km. In the spring of 2013, the VW was up! up as a pure electric car under the symbol VW e! put on the car market. Likewise, the VW can up! Combustion engines have since been equipped with BlueMotion technology and thus ensure a consumption of only 3.4 liters per 100 kilometers. This gives the smart fortwo ed a real competition, which is priced far below the small car from Mercedes-Benz. Also, a sporty version of the VW up! was up as a GT ! which is powered by a 1.2-liter turbocharged TSI and anpeilt and especially the young drivers. Since May 2012, the VW is up! delivered as a five-door. Five models are available : In addition to the basic models take up! move up! and high up! are the black up! and the white up ! with specific facilities as VW up! New cars sold. For fall 2012, the variants move up! and high up! also be combined with a dual clutch gearbox DSG. As a small car is the VW up! Used certainly find its fans and should provide especially the ladies plenty of car for little money and like already the smart fortwo or the Fiat 500 make the problems of parking in the city is smaller, since the total length of 3.20 meters require little parking space. Up in parallel with the launch of the electric car e! is it possible to buy the small car as a convertible. 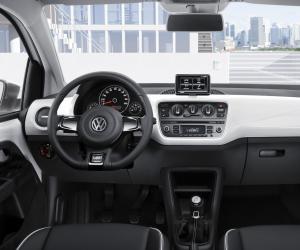 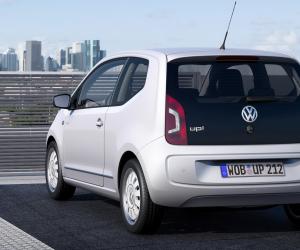 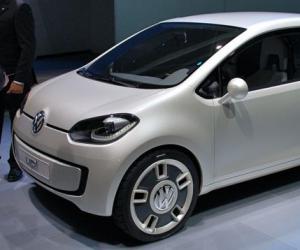 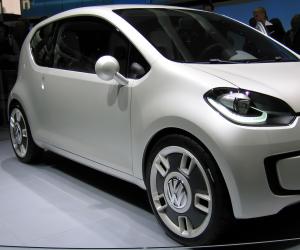 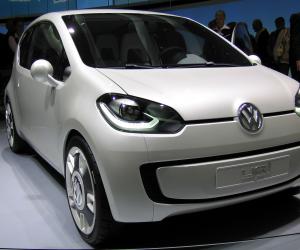 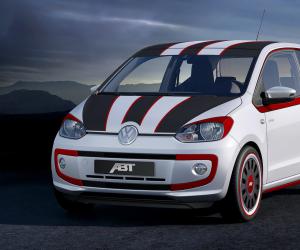 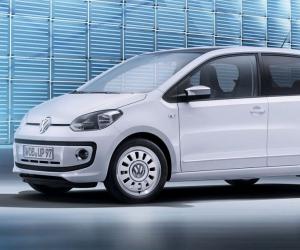 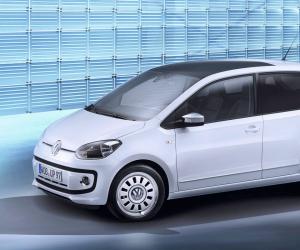 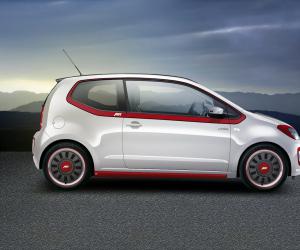 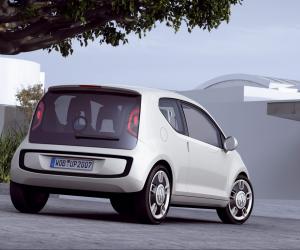 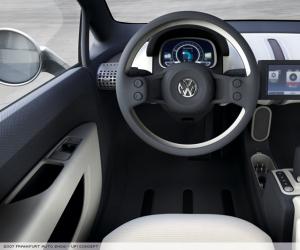 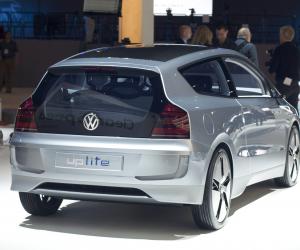 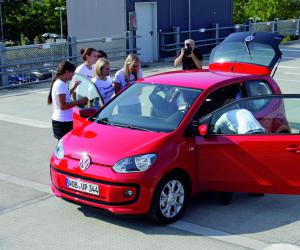 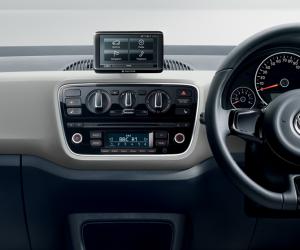 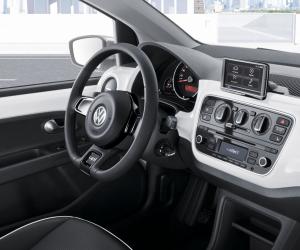