The Lexus IS is a series of car 's from the middle class and is used by Toyota since the 1998 ' s luxury brand offered (IF = Individual Sports). In his segment, the Lexus IS cars vie for the attention of buyers are interested in the well for a BMW 3 Series, Mercedes - Benz C-Class or the Audi A4. The first generation (XE1) the Lexus IS cars was placed on the European market as the IS 200 and IS 300 in 1999. This notchback sedans put on line six-cylinder (gasoline engine) with 2.0 and 3.0 liters, which make 155 and 214 hp Lexus IS as used cars. With the 2.Baureihe (XE2) from 2005 was the Lexus IS a much higher acceptance and purchase new vehicles. New engines, including a diesel engine, a homogeneous design and sophisticated features stylized Lexus IS cars better for the competition. In addition to the base model Lexus IS 250 with 208 hp, especially the IS 220d was able to reach auto ignition with 150 or 177 hp a good sell the sedan. The new top model, the Lexus IS F, features a 5.0-liter V8 petrol engine and 423 hp. A first facelift of the current model was built in 2009. 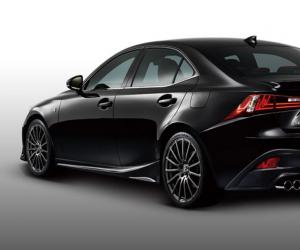 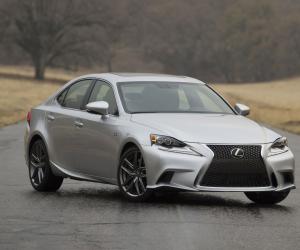 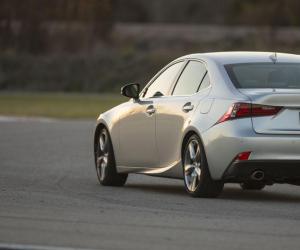 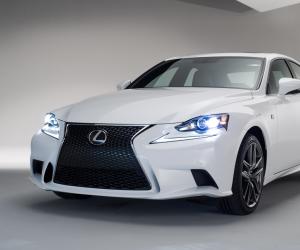 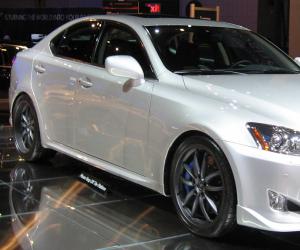 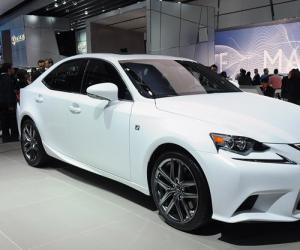 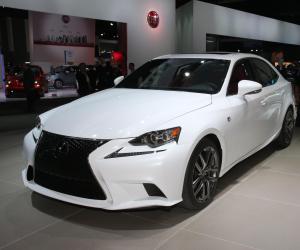 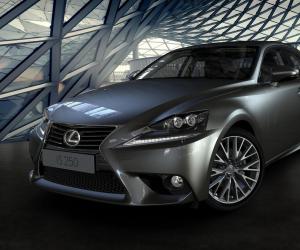 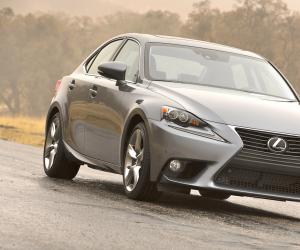 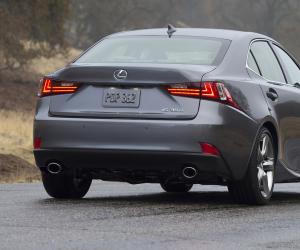 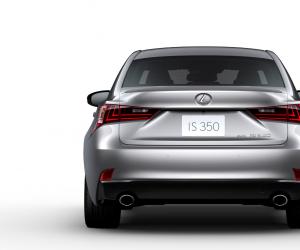 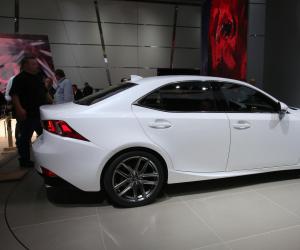