Exactly two decades from 1988 to 2008 occupied the Opel Vectra, the middle-class segment of the European car market compared to VW, Ford Focus and Audi to survive. The beginning as the official successor to the Opel Ascona made the Vectra A, which rolled off the line until 1995. It was followed by the second generation (Opel Vectra B), which had inventory until 2002. Especially the third series, which is named Opel Vectra C was the increasing migration of former Opel regular customers to competitors such as the Volkswagen Passat or the Audi A4 felt. Although the vehicle (with the name Opel Vectra GTS and was offered as a station wagon (called Opel Vectra station wagon) Opel Vectra as a four-door sedan, five-door hatchback sedan and one even with the Opel Signum created a sister model for premium customers, it did not succeed in Opel to regain lost ground in the D-segment. In order to be better positioned in the middle class again in the future, a successful successor was sold as a new car with the Opel Insignia from the fall of 2008, the saloon and Sports Tourer (estate) is available. One of the strengths of the Opel Vectra Used since time immemorial counted as the broad-based motor selection: Numerous variants be made by Opel Vectra 1.6 with 71 hp over the 120 hp Opel Vectra 1.9 Diesel up to about 200 hp Opel Vectra 3.0 range, distinguished by exceptional economy and reliability. Moreover, you could choose from almost every Vauxhall Vectra between a manual and an automatic. To increase the appeal of the car again, the last series of the Opel Vectra was equipped with air conditioning and side airbags. As the top model in the Opel Vectra OPC acted (Opel Performance Center), which brings it to a power of 280 hp and is at the present time a wanted car. This by numerous Opel Vectra modified tuning measures was equipped with a 2.8-liter V6 a turbo, the pace of 100 km / h accelerates the sedan in 6.3 seconds, and up to 240 km / h fast. 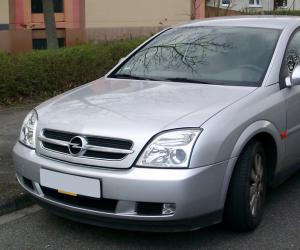 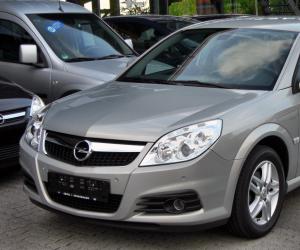 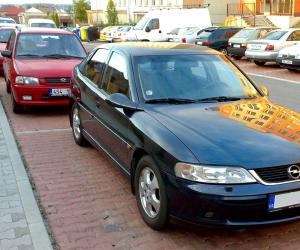 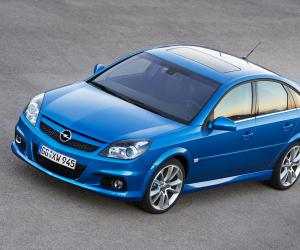 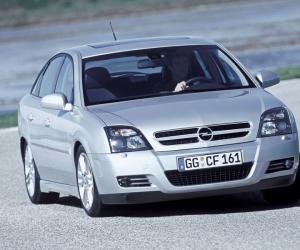 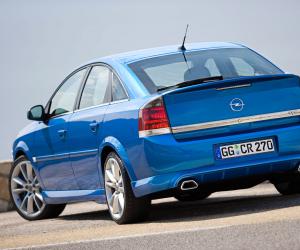 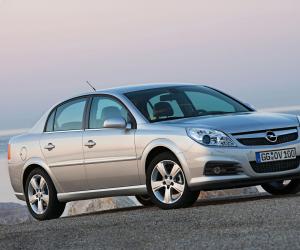 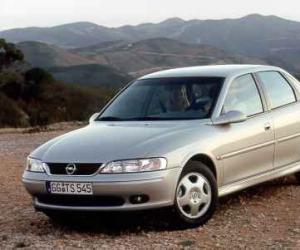 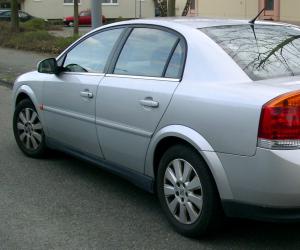 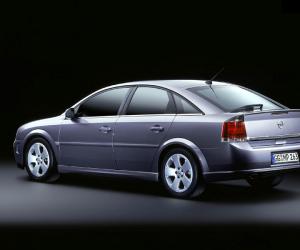 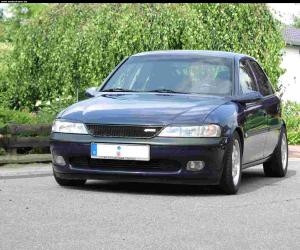 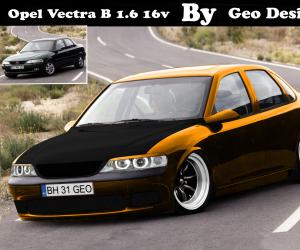 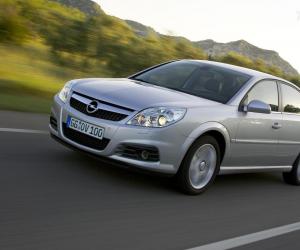 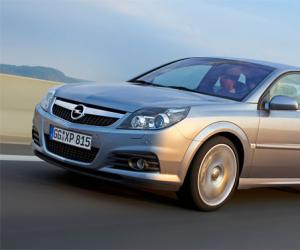 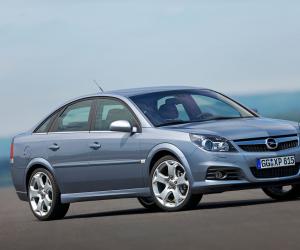 An AMG for the formula 1


Affalterbach, 27. March 2018 Well, have you looked at the weekend for the first formula 1 race of the new season? Then you will certainly have noticed that the Mercedes-AMG GT, which has led the field...