After the successful launch of the new Audi A4 sedan, the Ingolstadt carmaker high hopes for its volume model Audi A4, produced since the end of April 2008. Reason: to now already 73 percent of an A4 Avant will be delivered even with the new series, at least two of the three vehicles of the middle class model Audi A4 in Germany as a combination. With 4.70 meters in length, the new Audi A4 Avant grows twelve inches above the old addition, the load volume, the new premium estate almost 50 liters more. In the rear, legroom has grown by 20 millimeters. Total impact of the avant elegant and sportier than its predecessor. The now standard roof rails emphasizes the coupe-like features of the car, the steep rear window provides additional momentum. Front shape known from the sedan, elegantly designed headlights the first impression, in profile falls mainly reaching from the front to the rear 'tornado line' which should also identify all future Audi models. For the new Audi A4 Avant engines are available as six petrol engines are available, the range of performance of the 1.8 TFSI 120 hp to 450 hp in the S4 Avant ranges. In parallel, the Audi A4 Avant range is extended by seven diesel, which afford TDI and 245 hp in the 3.0-liter TDI diesel engine from 120 hp in the 2.0. All engines are direct-injection, which reduces consumption by an average of ten percent over the previous engines. Even the cultured and powerful entry-level diesel engine with 120 hp harmonizes perfectly with the new A4 Avant: its maximum torque of 290 Nm is already proud at 1,750 r / min. This engine, the front-wheel drive completed the standard sprint in 10.5 seconds and reaches a top speed of 205 km / h - with an average fuel consumption of 4.5 liters of diesel fuel! As usual with Audi, the new Audi A4 Avant car is available with optional permanent all-wheel drive quattro. May be that of the A4 Avant with numerous extras jazzed to luxury mid-size wagon, belongs already to the Audi philosophy. Since March 2009, the Avant is available as off-road variant. Under the name Audi A4 quattro all-wheel set up and equipped with underride protection Combi is available for purchase. 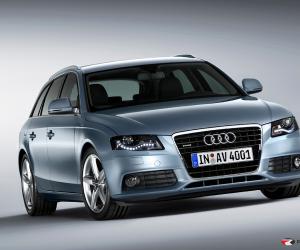 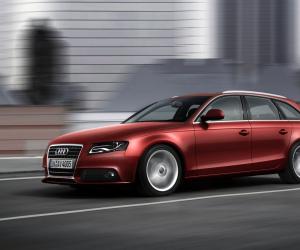 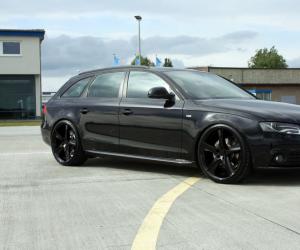 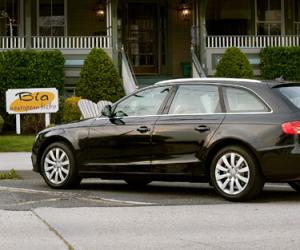 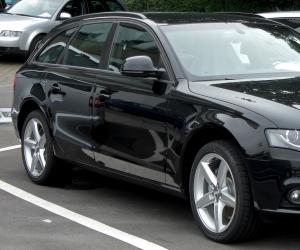 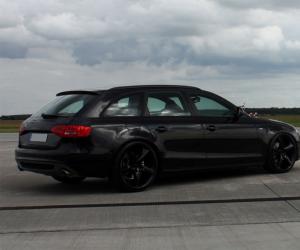 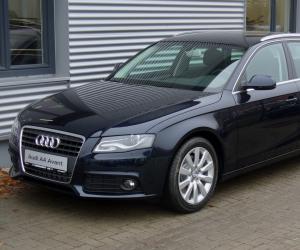 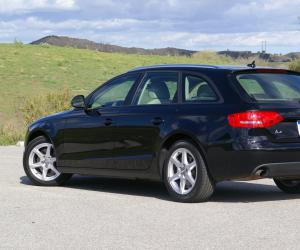 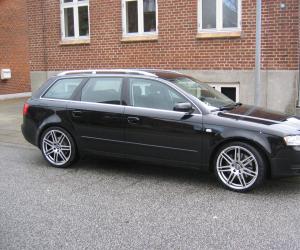 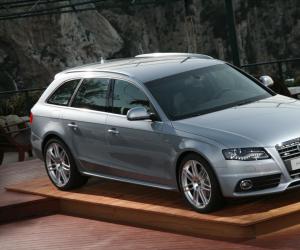 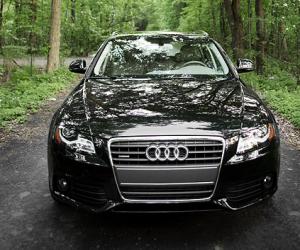 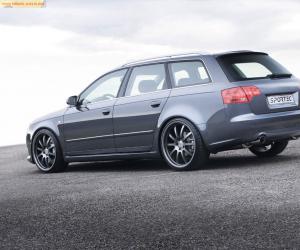 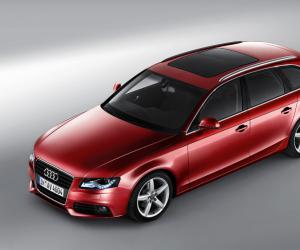 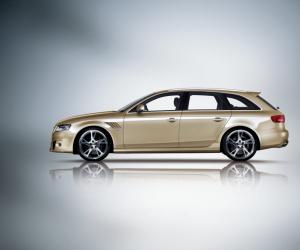 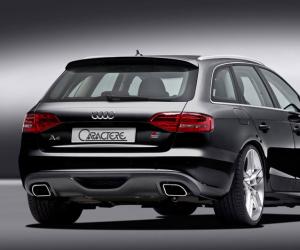 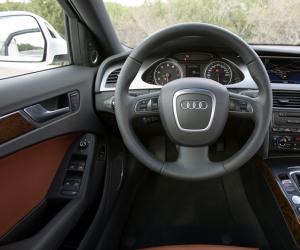 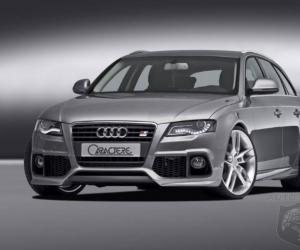 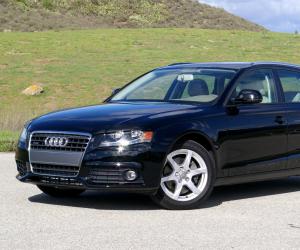 
Geneva, 6. March 2018 Who remembers the good-looking "Kia Proceed sport study" by the IAA in 2017, maybe a little disappointed when he sees the new Ceed sport wagon. The at the Geneva motor show (8. to...