Available since 2007 with the four-door Suzuki SX4 sedan the Japanese automaker Suzuki expands its product range with a classic notchback model. As of the Urban Cross-Car (UXC) designed Suzuki SX4 and the SX4 sedan was designed specifically for European customers taste. Compared with the five-door hatchback model, the saloon version grew by 39 centimeters to 4.49 meters. The new length is thereby fully benefit from the boot volume, which is already impressive 515 liters without folding the 60:40 rear seat - a value which is impressive indeed in this class. The interior features dashboard, center console and trim by their high quality workmanship. Driver's seat and leather steering wheel are adjustable in height. The first facelift of the sedan was conducted in 2010 and included new front and rear aprons, as well as a modernization of the interior. For the Suzuki SX4 sedan comes only a 1.6-liter VVT four-cylinder gasoline engine used was the completely revised in 2010 and now also complies with the EURO 5 standard. He now develops 120 hp and reaches a top speed of 195 km / h The standard consumption is specified at 6.3 liters per 100 kilometers. The 1.6-liter unit is factory coupled to a manual five-speed transmission, a four-speed automatic is optional to choose from. In contrast to the five-door SX4 UXC model, which can also be ordered with all-wheel drive, the drive always takes place at the SX4 sedan only on the front wheels. As a security package that Suzuki SX4 Sedan offers several airbags, ABS and electronic stability system ESP and traction control called a TCSS. The four-door SX4 is only available in the equipment line Comfort: Standard on board include automatic air conditioning with pollen filter, CD - Radio with eight speakers, central locking, heated and electrically adjustable exterior mirrors and keyless start, the keyless entry and start system. 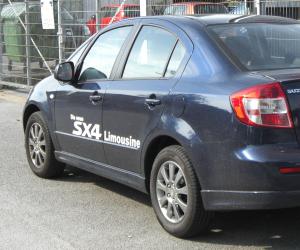 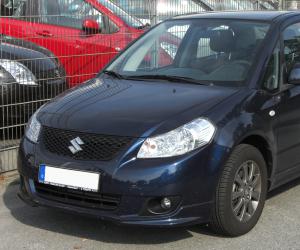 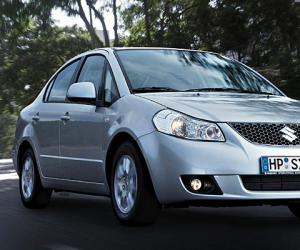 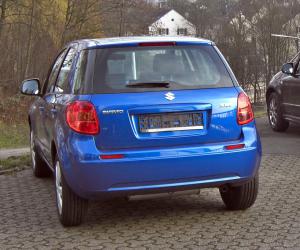 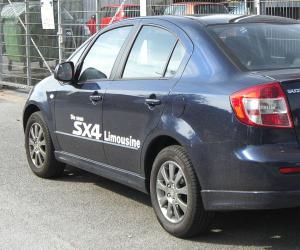 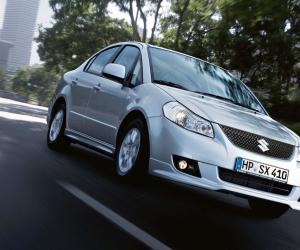 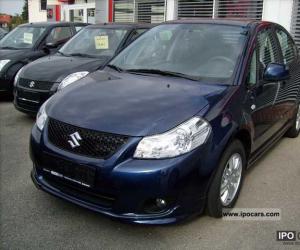 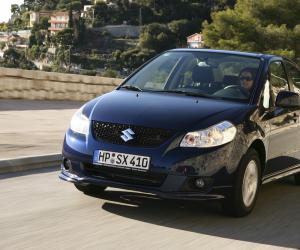 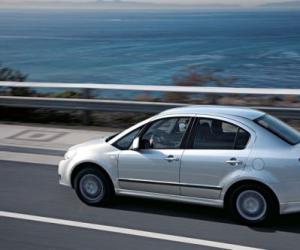 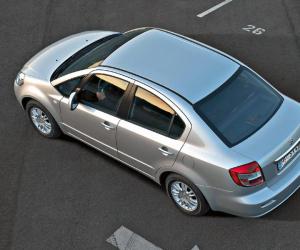 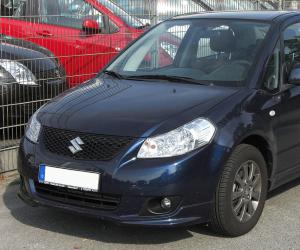 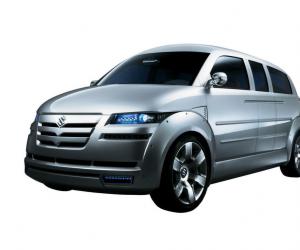 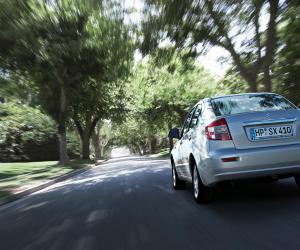 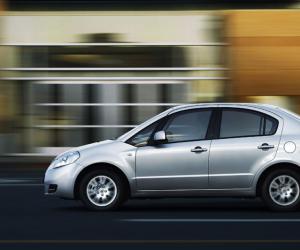 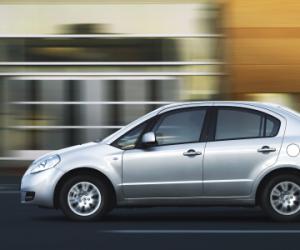 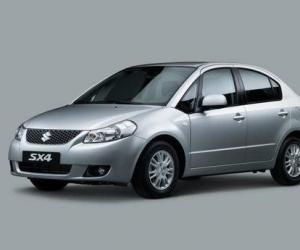