In November 2002, held the Audi A4 1.8T (with a red T) is a particularly powerful version of the 1.8-liter turbo engine in the Audi A4 collection. With 190 hp and a torque of 240 Newton meters, the unit took over the role of the elite athletes in the four-cylinder models, the Audi A4 series. A time of 8.2 seconds to accelerate from 0 to 100 km / h and the top speed of 236 km / h (A4 sedan with front-wheel drive) strongly underline this claim. The first version of the Audi A4 1.8T 1.8T received a standard 6-speed gearbox. Quattro GmbH, which has already been appointed for the turbo engines for the Audi RS4 and RS6, has installed this version a second intercooler, modified the turbochargers and revised engine electronics fundamentally. Lettering with characteristic red "T" on the engine cover and at the rear of the Audi A4 1.8T indicate the currently strongest turbo engine. The performance comes as a sedan or at the Avant (wagon) available Audi A4 1.8T optional on front-wheel drive or quattro permanent four-wheel drive on the road. 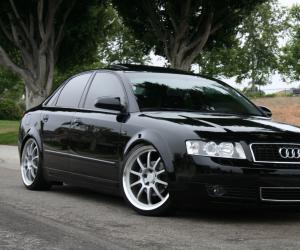 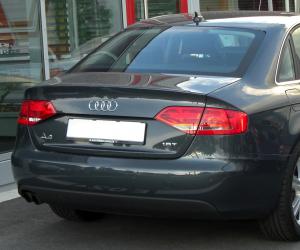 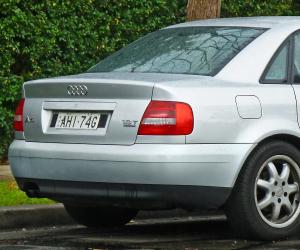 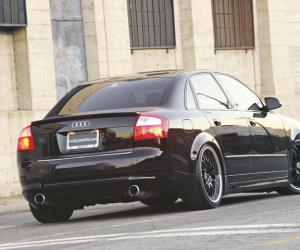 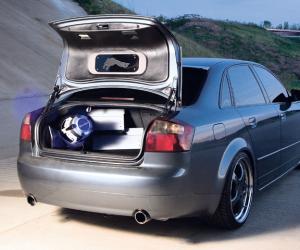 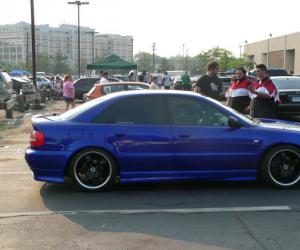 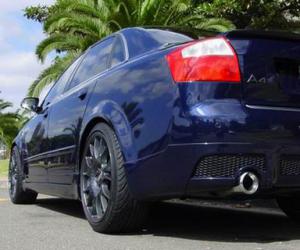 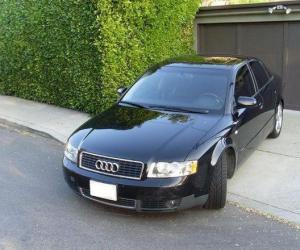 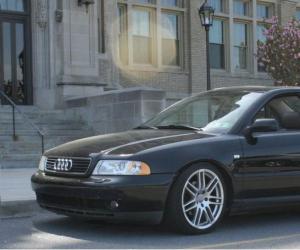 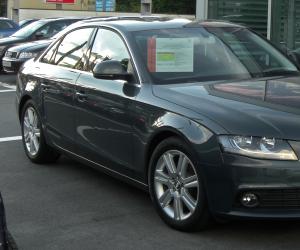 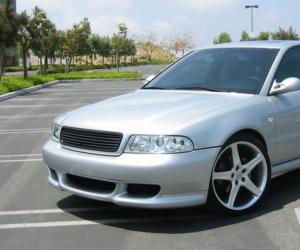 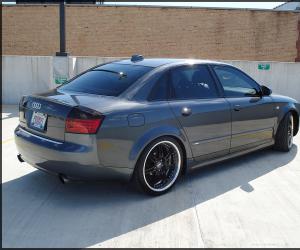 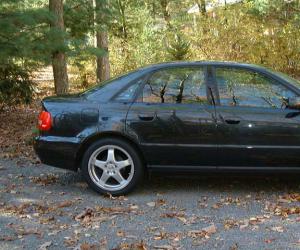 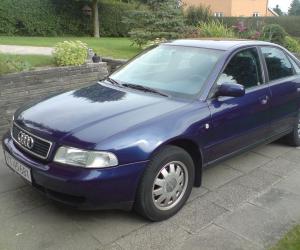 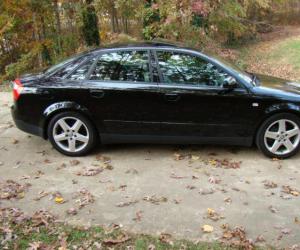