Since 2009, the Audi A4 allroad is offered as a counterpart to the normal Audi Avant and with an increased ground clearance of 18 centimeters in SUV-like areas. Especially for poor roads and off roads makes the Audi A4 allroad a very good figure, but the combination has the quattro all-wheel drive, which keeps all four wheels constantly in motion. Seen the Audi A4 allroad is equipped with a side planking and a rear underrun protection, which supports the use in easy terrain. The Audi A4 allroad as a new car offers on diesel engines and petrol engines : gasoline engine as the well-known 2.0 TFSI comes with four cylinders used, which has an output of 211 hp and is connected by common 7-S-Tronic automatic transmission. The diesels offer two four-cylinder diesel and 2.0-liter TDI engines, whose band widths are 143 and 170 hp. Top model of the Audi A4 allroad 3.0 TDI has implemented as a V6 diesel with 240 and up to 236 km / h fast. All models of the Audi A4 allroad have to optimize the consumption values ​​in a series start-stop system and brake energy recovery (recuperation). 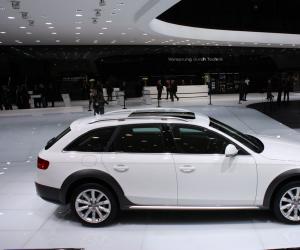 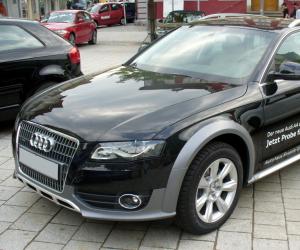 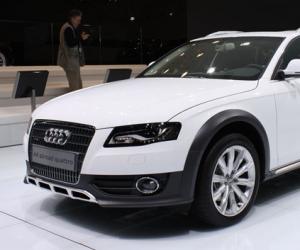 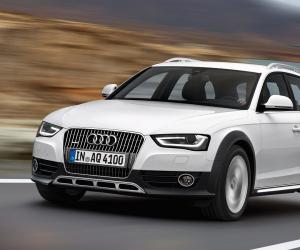 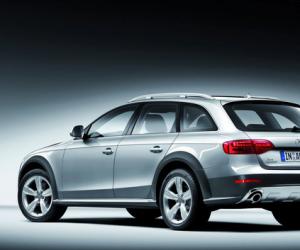 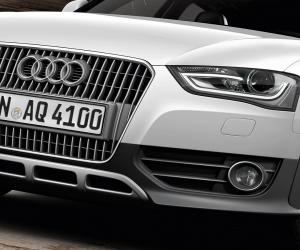 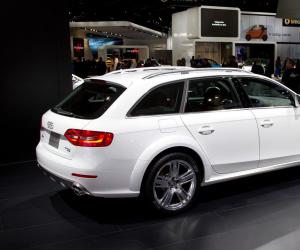 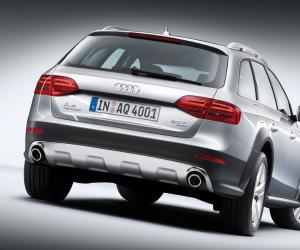 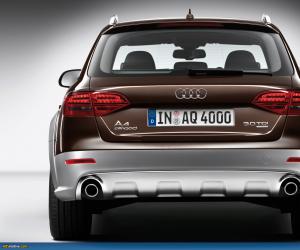 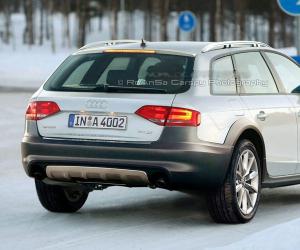 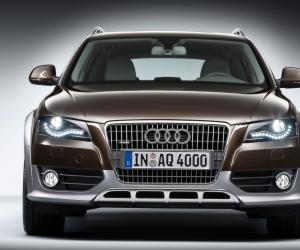 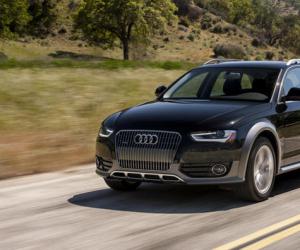 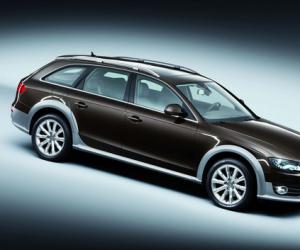 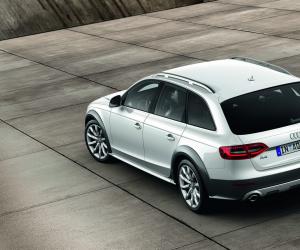 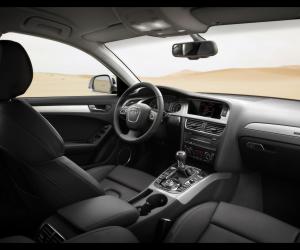 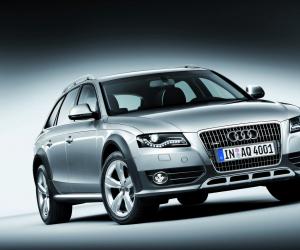 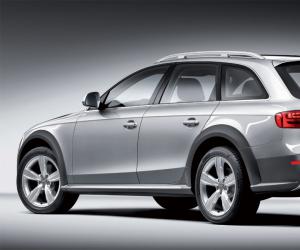