More power and efficiency obtained from the summer of 2009 for the 3.0 TDI, Audi A4 sedan and A4 Avant : As in the A8 and the Audi A4 Cabriolet mobilized the six-cylinder diesel engine, also equipped with common rail and piezo injectors, 240 hP (7 hp more than its predecessor) and thus according to Audi the most powerful diesel in its class. The now dubbed as " clean diesel " A4 3.0 received in 2009 as an exhaust gas recirculation system with DeNox Katalystator which splits nitrogen oxides into harmless nitrogen and water, thus achieving improved exhaust emissions and meets the strict Euro 6 standard. The Audi A4 3.0 TDI quattro - a front-wheel drive is not offered with this engine - sprints in 6.2 seconds to 100 km / h and the top speed is electronically limited 250 km / h The fuel consumption remains, however, also due to the standard six-speed automatic transmission with 6.7 L / 100 km (factory specification) below the level of its predecessor. The Audi A4 3.0 TDI is available on request also with a diesel particulate filter (DPF) ordered. The safety features of the Audi A4 3.0 TDI clean diesel is one of the latest generation ESP with hydraulic brake assist, ABS, electronic brake force distribution EBD, ASR traction control and electronic differential lock EDL. Also integrated is the brake - cleaning function that the windows of the Audi A4 3.0 TDI clean diesel in defined intervals freed when wet from the water film, and can shorten the braking distance significantly. Are you looking for a sedan or a station wagon? In this website you will find your new car. 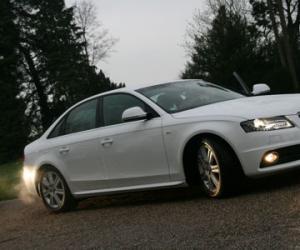 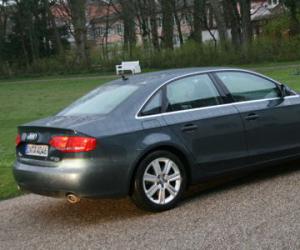 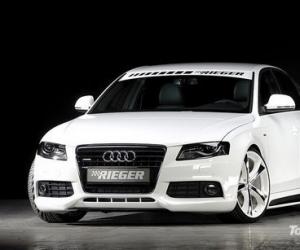 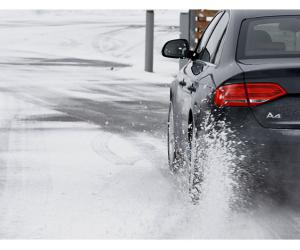 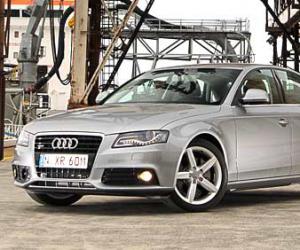 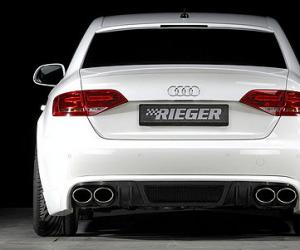 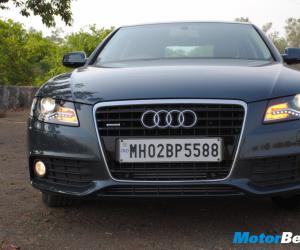 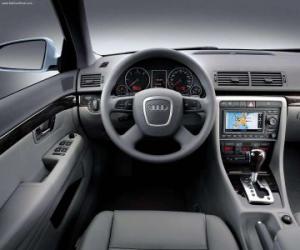 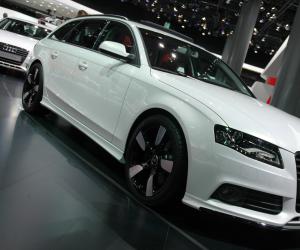 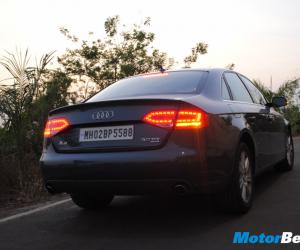 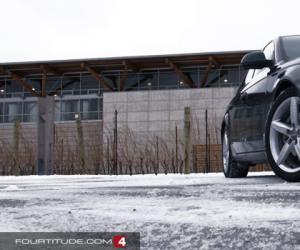 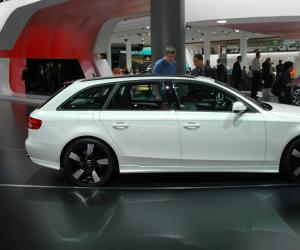 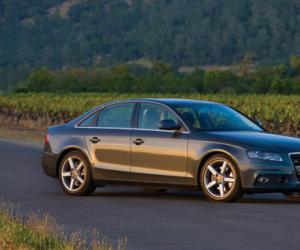 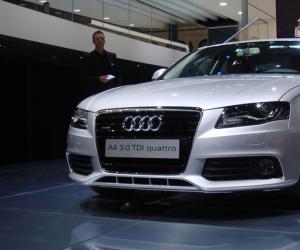 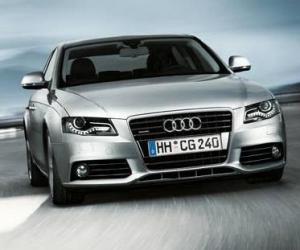 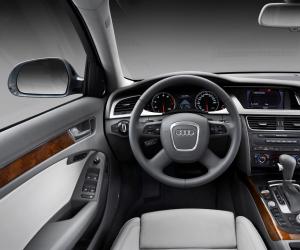