The Audi Q4 is an SUV in the form of a coupe and is intended to fill the gap between the Ingolstadt carmaker Audi Q3 and Q5 in a meaningful way. The Audi Q4 will be aligned as a car with a lot of lifestyle and in particular the new Porsche Macan and seek competition with the SUV. Based on the Audi A4 and the modular longitudinal platform (MLB), the bodywork of the Audi Q4, however, comes with plenty of momentum from the factory. Thus, the BMW X3 achieved a suitable competitor to the page that vie for the attention of car buyers. The range of drive units for the Audi Q4 SUV is as broad: Several petrol and diesel engines can be integrated into the SUV and offer a power range from 150 to 300 hp. In addition to the drive through the front wheels, the Audi Q4 cars can also be combined with the quattro all-wheel drive, roll top models from the factory with the 4x4 drive from the factory. The interior is already equipped in series with many amenities and customized with optional fittings such as adaptive cruise control, lane departure warning, and many more extras. 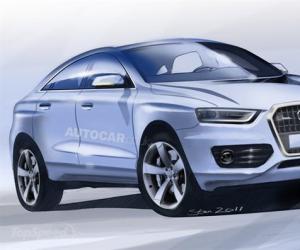 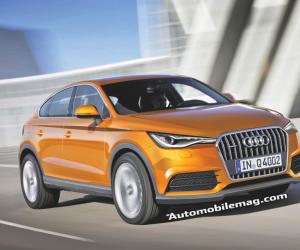 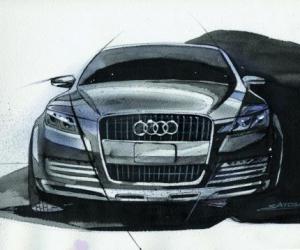 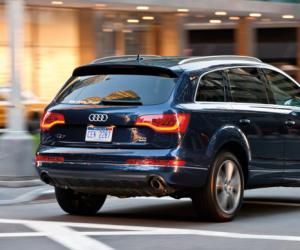 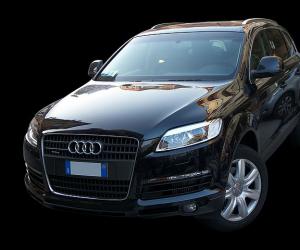 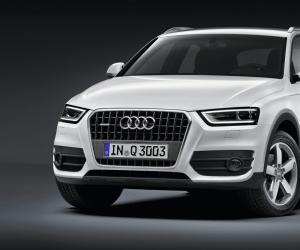 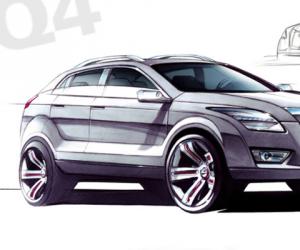 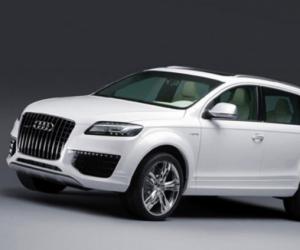 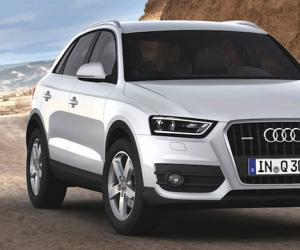 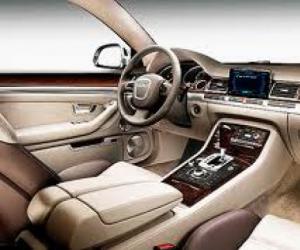 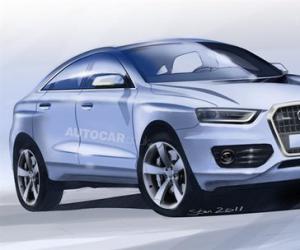 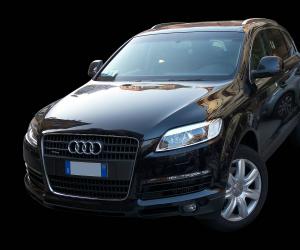 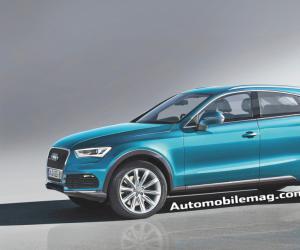 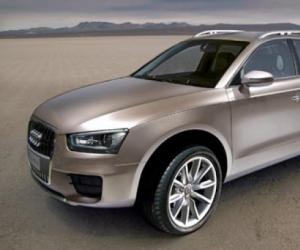 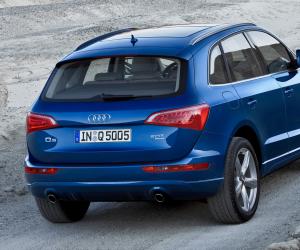 More Audi SUVs in the coming


Ingolstadt, 11 April 2017 You can actually already in smile, but honestly: the niche, which has still not been found by German premium manufacturers, has yet to be invented. Where: In the niches, invent...