The Opel Astra is since 1991 the flagship car of General Motors subsidiary. This status took the Opel Astra already from its predecessor, the Opel Kadett, which is still used to have a vintage and used cars. The Astra came as the successor to the best selling on the market and is today as it was the VW Golf, the Peugeot 307 and the Toyota Avensis defy. Even the Focus or Renault Megane are currently in this class direct competitors. In the aftermath of the Astra two more series under the working titles Opel Astra G (1998-2004) and Opel Astra H (2004-2009) were manufactured. Since September 2009, the current Opel Astra is manufactured cars that dominates its predecessor by 22 centimeters in length and therefore also 16 inches longer than the current Volkswagen Golf VII. In this model, the Opel Astra is manufactured as a sedan with a notchback and rear, and since 2010 as a station wagon called Sports Tourer, a coupe followed as the Astra GTC (January 2012), and since the summer of 2012, an OPC version (Opel Performance Center) with 280 hp strong gasoline engine. A first volume of the facelift model was also internalized in late summer 2012, which also concerned the engine range. Stylistically, the new sedan based on the Opel Insignia, thereby consolidating a unified brand image of the Rüsselsheim car maker. The delta platform on which also the electric car Opel Ampera is based, is to beat the safety and economy many times over the previous model. The consumption of common-rail turbo diesel engine is significantly improved as the Astra H. Especially since the fall of 2010 built 1.3-liter ecoFLEX diesel with 95 hp, which consumes only 4 liters of diesel and 106 g / km of CO2 emitted per deemed saving champion of this class. The structure of the gasoline engines range from a 1.4-liter ecoFLEX 87 HP or the turbocharged 140 bhp, up to the 2.0 turbo in the Astra OPC with 280 hp. This unit is also available as a 1.4 LPG ecoFLEX with LPG. The entry-level engine (1.4 ecoFLEX, 87 hp) consumes on average just 5.5 liters and 168 km / h top. A frugal diesel engine is available with the Opel Astra 1.7 CDTI: The 130-hp turbo-diesel is to factory specifications with 3.7 liter commented fuel per 100 km and emits just 99 g / CO ² per kilometer - in the VW Golf class, a very good value ! The most powerful diesel engine familiar from the Insignia 2.0 BiTurbo CDTI with 195 hp, new cars can be integrated since December 2012 in the Opel Astra. 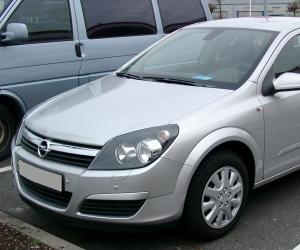 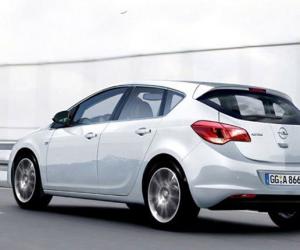 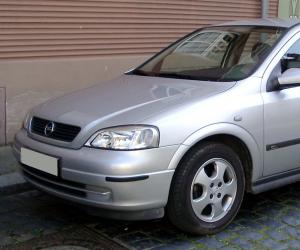 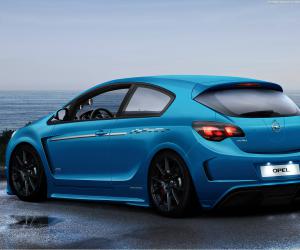 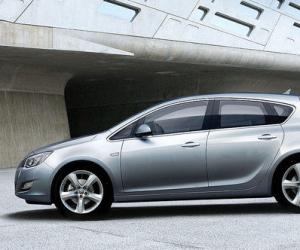 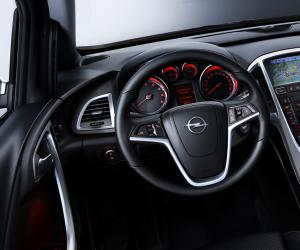 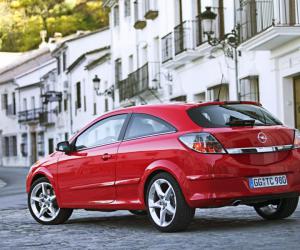 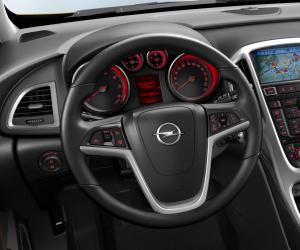 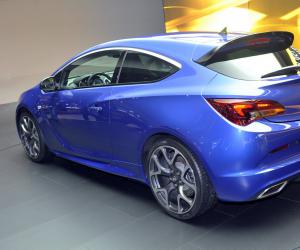 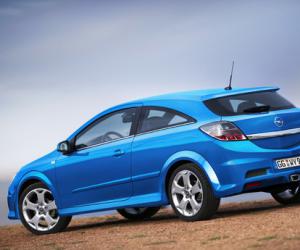 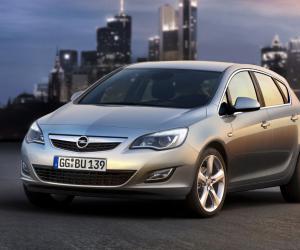 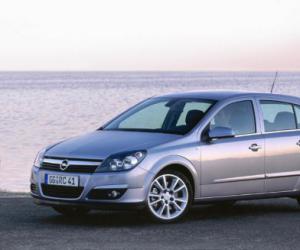 Introducing: Hyundai i30 the Korean "Volkswagen"


The Korean "Volkswagen" The accolade came 2011 at the IAA as the former VW boss Martin Winterkorn in a secretly filmed video compared to his Chief Designer praised manufacturing quality of the just revealed...

This is the Opel cross country X.


Rüsselsheim, Germany, 18 January 2016 2016, Opel introduced a new nomenclature in the product range with the Mocha X. The second vehicle with the X in the name after the small SUV now: cross country X...


Detroit (United States), 12 January 2017 Vans were yesterday, the present is SUV. In Europe this trend is already perceptible, van icons such as the Renault Espace mutate to the crossover. And also in...


Frankfurt am Main, 8 November 2016 It remains difficult: in this country still does not really get electric cars despite environmental bonus. Too big, the concerns of motorists, without electricity are...


Rüsselsheim, Germany, 24 October 2016 The year is 1936: the Olympic Games held in Berlin and somewhere in Stuttgart to run the first attempts of a spherical "Volkswagen". However, the motorization of people...


Buxtehude, 25 July 2016 Let's be honest: unless nothing attracts extremely low prices and the Niva (aka 4 x 4) all-wheel veteran at LADA currently. But that is changing even 2016: In the fourth quarter...