With the Porsche 924 Turbo introduced the Swabian sports car manufacturer for November 1978 before an exciting performance in motor and stir further development of the Porsche 924th The continuing 2.0-liter four-cylinder turbo - charging now made ​​thanks to 170 hp. This engine of the Porsche 924 Turbo managed the standard sprint from 0 to 100 km / h in just 7.8 seconds and a top speed of over 225 km / h Externally, the 924 Turbo was different from the standard version with additional air intake slots above the bumper, the T-shaped opening in the hood for heat dissipation and a subtle spoiler below the rear window, which the Porsche 924 in the course of the facelift measures later received. That tires, suspension and brakes were adapted to the abilities of this sports car is of course for Porsche. From model year 1981 the Porsche 924 Turbo received a revised engine with a power increased to 177 hp, with lower fuel consumption. This sports car derived from the super sports were introduced in 1980 Porsche 924 Carrera GT with 210 hp and intercooler, clearly identifiable by wider fenders and a Kühllufthutze on the hood, and the In 1981, Porsche 924 Carrera GTS with 245 hp. You are looking for a bargain ? In this website you will find a huge selection of used cars at an affordable price. 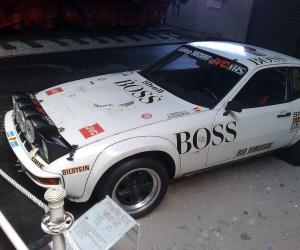 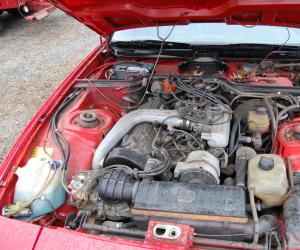 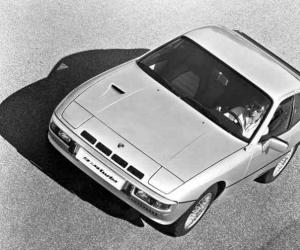 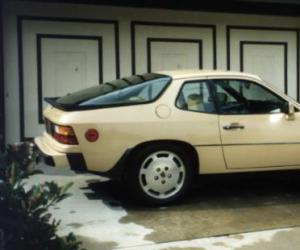 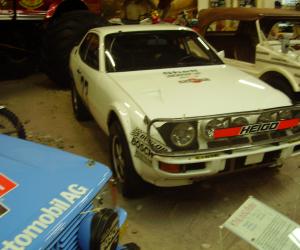 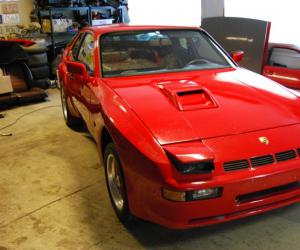 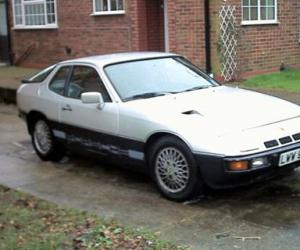 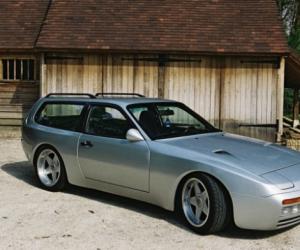 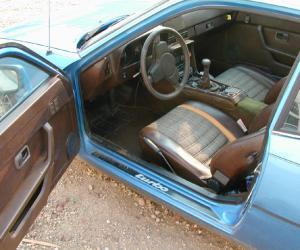 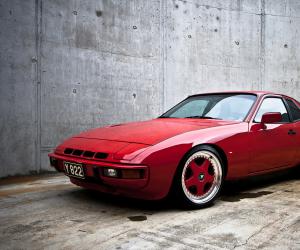 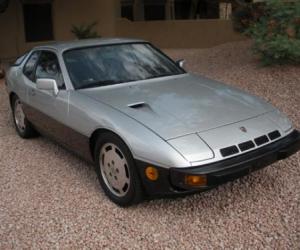 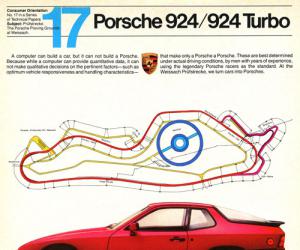 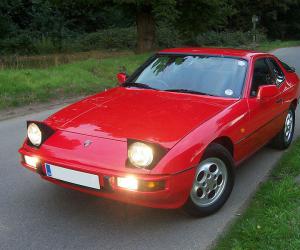 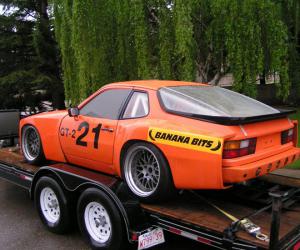