The predecessor of the now very popular Opel Astra is no longer known to all car enthusiasts, there is the Opel Kadett look back on an eventful past. Adam Opel AG produced a sedan with the name Opel Kadett, which are factory internally designated as a cadet I and II before the Second World War. The actual rise of the compact car to million-selling vehicle mass of the lower middle class automobile began in 1962, when the first Opel Kadett A rolled off the line in Bochum. Already this model generation was constructed as a cadet sedan, coupe and as dual cadet under the name Opel Kadett Caravan. Three years later, with 2.7 million copies sold, followed by successfully competing with the VW Beetle B cadet who was in turn replaced in 1973 by the Opel Kadett C. For this model, the German General Motors subsidiary Opel Kadett Aero brought a specially-called open Landaulet version of the bestseller, and a short, three-door hatchback version named Kadett City on the market. In 1979 the model change to Opel Kadett D, which was only built as a combination or as a three or five-door hatchback sedan, but daf ÜR exhibited for the first time a modern front-wheel drive to the VW Golf seriously to defy. The Opel Kadett competition with the Wolfsburg class leader sat down with the last series called Opel Kadett E continues that ran from the bond between 1984 and 1991. Within this series such organizations as the sports versions Opel Kadett GSi, Opel Kadett GSi 16V and the Opel Kadett GT. The turbo under the Opel Kadett sports car made in the 1980s, the Opel Kadett 2.0 with 116 hp. Additionally included the Opel Kadett E-series as a cadet first convertible. From 1991, the Opel Astra model was replaced by the cadet, also because the model name in the international context as a cadet was no longer appropriate. 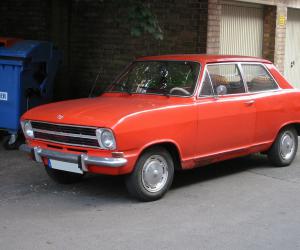 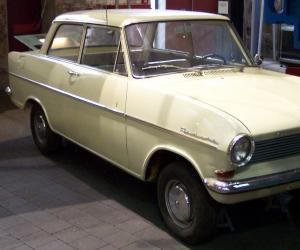 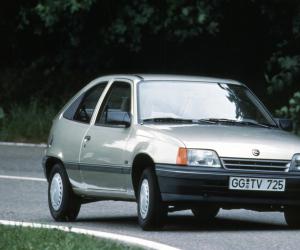 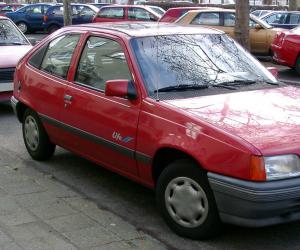 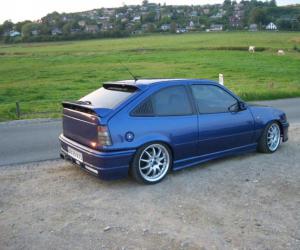 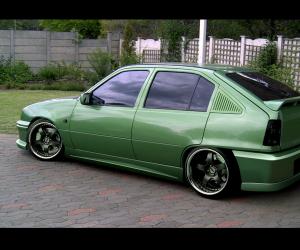 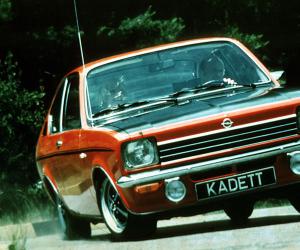 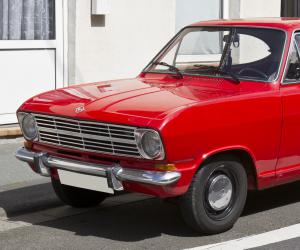 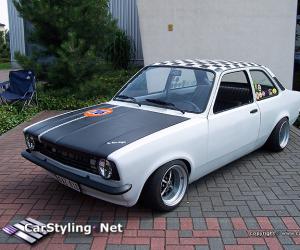 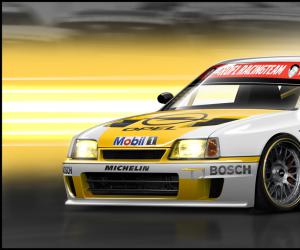 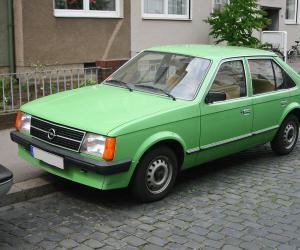 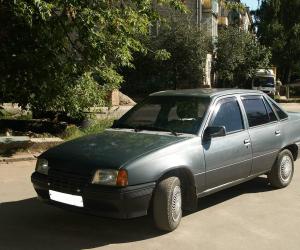 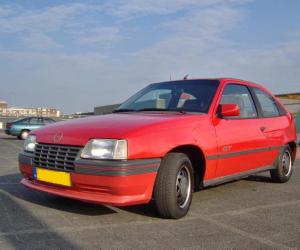 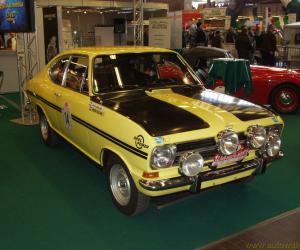 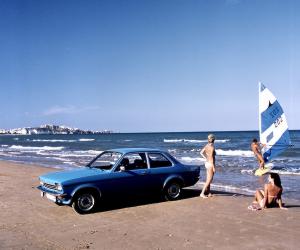 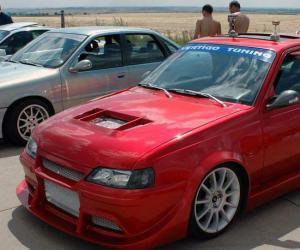 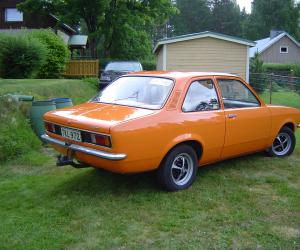 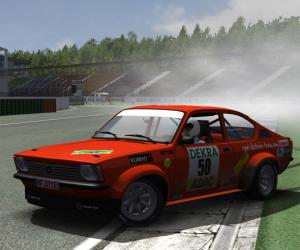 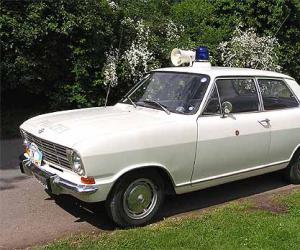 
Mlada Boleslav (Czech Republic), 19. September 2017 At the end of 1989, the so-called "velvet Revolution swept" by the former Czechoslovakia. Car is technically two years blew but already a modern Wind...


Rüsselsheim, Germany, 24 October 2016 The year is 1936: the Olympic Games held in Berlin and somewhere in Stuttgart to run the first attempts of a spherical "Volkswagen". However, the motorization of people...


Rüsselsheim, July 15, 2015 " The Volkswagen car. ": This brand claim to know well many car enthusiasts. The fact that the archenemy Opel once advertised with a very similar slogan, on the other hand...