The Opel Insignia car, which is still made at the Geneva Motor Show in 2007 as a study of a stir, is the successor to the Opel Vectra in the market since fall 2008. As a sporty sedan, as well as a Sports Tourer (estate) designed with ample space in the interior, the Opel Insignia has a number of technical innovations such as the lane change assistant Opel Eye or the intelligent acting Flex Ride suspension. The Opel Insignia is therefore also become the great hope of Opel. In business environment, the Opel Insignia sedan or acts as a comfortable journey as a distinguished combination, for the private use of the car's second can be versatile interior, thanks to a spacious leisure vehicle with plenty of space for luggage and sports equipment transform. Who needs more space, you can get involved with the station wagon version Opel Insignia Sports Tourer is the Opel Vectra Caravan separates since 2009. Extremely packed side, the engine range of the Opel Insignia: From the extensive facelift for the 2013 model year, a total of seven petrol engines from 1.5 to 2.8-liter displacement available that make 115-325 hp. Add to this the proven two-liter CDTI engine that brings the Opel Insignia Diesel 110-190 hp to the road, which offers as ecoFLEX variant with a fuel consumption of only 5.8 liters of diesel. In addition, the Opel Insignia 2.0 CDTI Ecotec performance offers (maximum speed 218 km / h, 0-100 km / h in 9.8 s) that make it ideal as a touring sedan or station wagon for commercial travelers and sales representatives. The mid-cycle model of Opel Insignia Sports Tourer and the combination has been revised over the facelift also on the body: A new grill, new headlights and taillights modified testify to the changes. The flagship is the Opel Insignia OPC and Opel Insignia OPC Sports Tourer, the afford both with twin turbochargers, 325 horsepower and the number of rounds sporty Insignia. 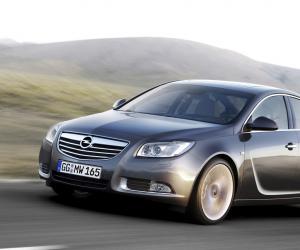 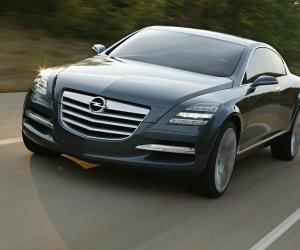 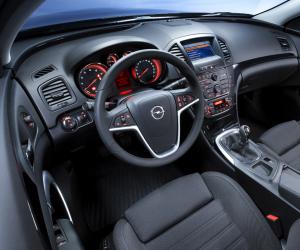 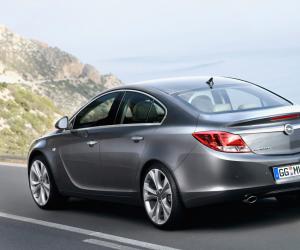 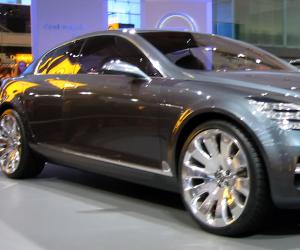 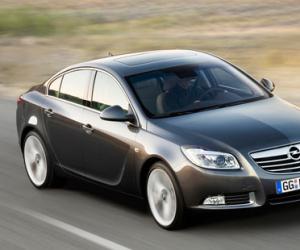 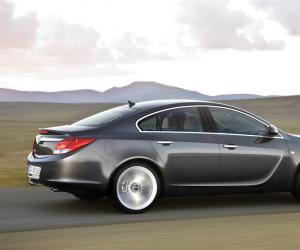 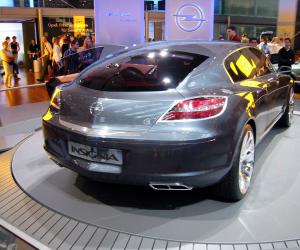 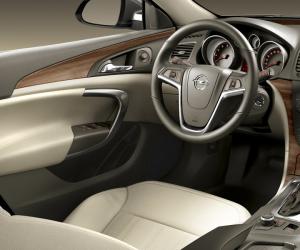 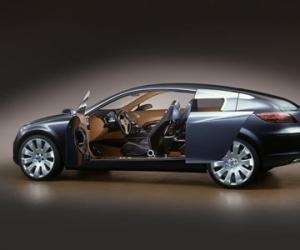 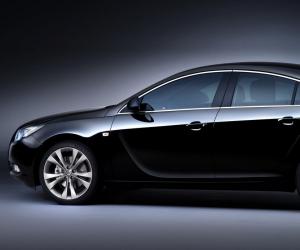 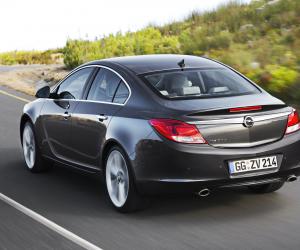 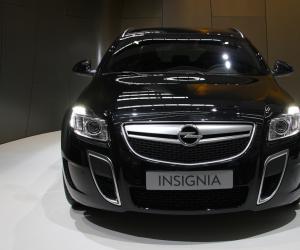 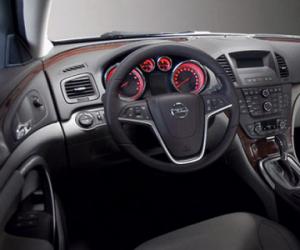 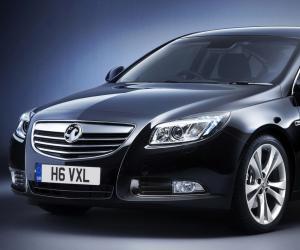 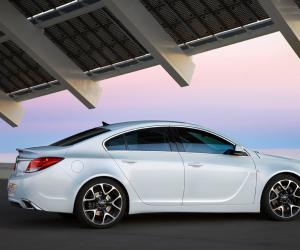 
Rüsselsheim, 7. September 2017 That was kind of to be expected. A few weeks ago Opel already showed the hatchback Version of the Insignia GSi. The Combi-... sorry ... the Sports-Tourer version of the new...

There is no OPC, but pretty quickly


Rüsselsheim, 19. July 2017 Large air intakes, a distinctive rear spoiler, Brembo brakes, and bucket seats: The new Opel Insignia GSi is a car for lovers of a sporty appearance, but he also has a few elements...


Vauxhall brings the Insignia GSi Opel shows at the International automobile exhibition (IAA) in Frankfurt (14.-24.9.2017), the sport sedan Insignia GSi. The model is intended to provide for maximum fun...

Station wagon and sedan to cost


Rüsselsheim, Germany, 16 February 2017 It's time: from February 20, 2017, the new Opel Insignia can be ordered officially. And together with the launch of order Opel announces first prizes for sedan and...


Rüsselsheim, Germany, February 6, 2017 Former owner of Opel Omega B caravan or Vectra C caravan remember with shining eyes at the roominess of those suits. It was 2009 first of all: the insignia was the...

The wide throw from Rüsselsheim?


Rüsselsheim, 7 December 2016 In the summer of 2008, Opel sawed off the Vectra and the Signum and brought a brand new model on the market, the insignia. After a moderate facelift in June 2013, the redesigned...

The Opel 2017 calendar is here


Rüsselsheim, Germany, 9 November 2016 A sullen-looking cat, the daughter of rock-'n '-roll legend and cars from Abu Dhabi. You mean that all can not really go together? Pandey, because this combination...