As Buick Excelle XT, the Opel Astra model year 2009 rolls through China and is also offered in the U.S. as an efficient and inexpensive sedan. Basically, the Buick Excelle XT is the twin brother of the Astra and is only slightly modified at the front and the interior sold as Buick Excelle XT. The predecessor of the Buick based on the Daewoo Lancetti and could be very well sold around the world, thus the new edition for General Motors was of course. The platform of the Astra was an excellent platform for the vehicle. Basically, the body was modified only to the Buick typical long pursuit and the interior pimped with squeakingly colors, and trimmed the instruments on the dashboard and USA. When engines are, however, only in the Buick Excelle XT gasoline used: The base is a 1.6 - liter four-cylinder of 116 hp. Furthermore, the 1.8-liter with 138 hp, and with 184 hp is available, which made ​​a turbocharged legs. Is switched in the Buick Excelle XT always automatically via six-speed gearbox. To keep the cost of imports of small sedan, the Buick Excelle XT is built for the Chinese market completely in China. 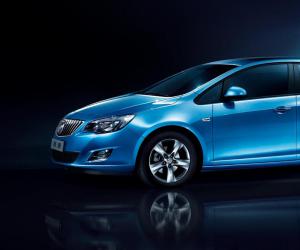 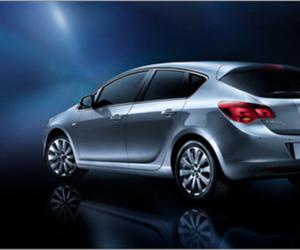 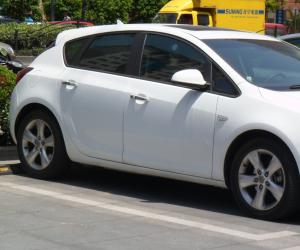 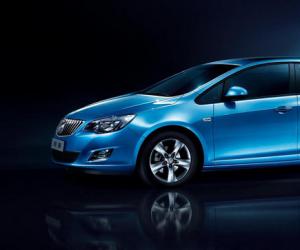 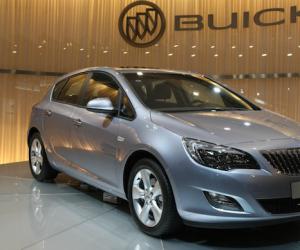 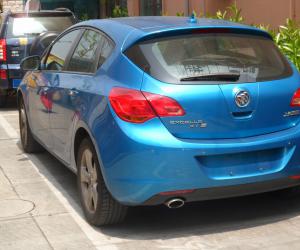 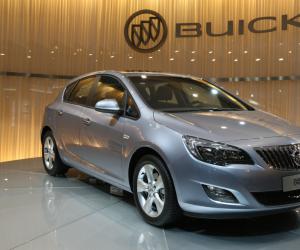 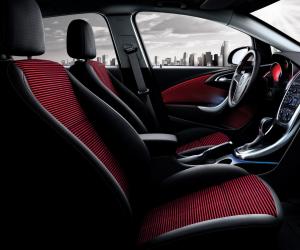 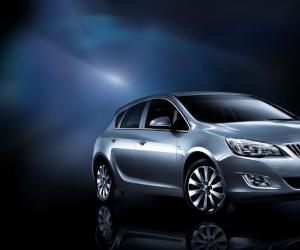 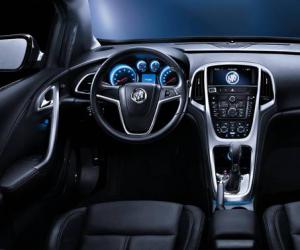 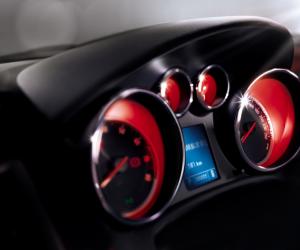 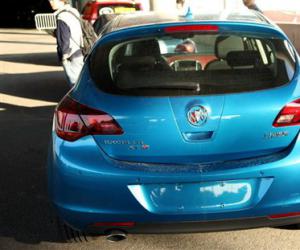 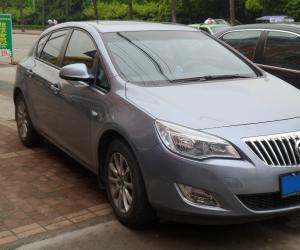