In the luxury class segment includes the BMW 7 Series models for over 35 years to the big names in the automotive industry. Despite persistent competition, especially by the Audi A8, Mercedes-Benz S-Class and Jaguar XJ models, it creates BMW through continuous improvement and optimization of its BMW 7 Series one of the leading roles in the market to maintain. Overall, the cars have been produced since 1977 in four generations, the new BMW 7 Series, the fifth generation, has been available since late 2008 and underwent its second facelift in summer 2012. Since the first series in 1977, shortened the time to the next series again: Took it to the second series (BMW 7 Series E32) for 12 years and involve up to third (BMW 7 Series E38), only nine years to the BMW 7 E-65 series did only eight years distance. The produced since 2008 BMW 7 Series (BMW F01) also came after only eight years. These figures show that it is the BMW brand managed for decades to maintain a strong enforcement vehicle in the highly competitive segment of the luxury sedans. The current BMW 7-Series is equipped with five motors at the start: The BMW 740i (326 hp or 320 hp from autumn 2012), the BMW 750i (408 hp or 450 from autumn 2012) and the BMW 7 Series diesel models BMW 730d (245 hp from autumn 258 hp), 740d with 313 hp and the BMW 750d xDrive all-new Topdiesel are with 3.0 liter displacement and 381 hp twin turbo chargers and all come with a standard six-speed automatic transmission and EURO6 meet the emission standard. The four-door BMW 7 Series Sedan has an excellent safety features with driver assistance systems such as lane departure, lane assist, cruise control, rear view camera and night vision equipment. Look for a new BMW as a car or business vehicle? Discover among the various offers in this website and luxury vehicles of all model generations - and stretch limousines. 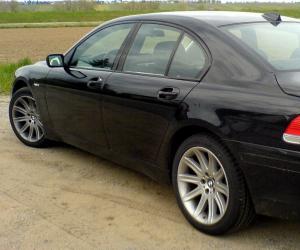 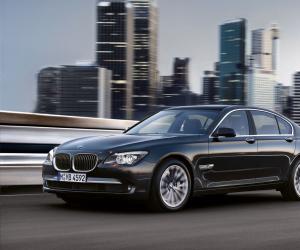 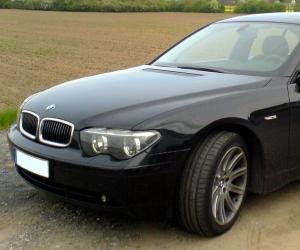 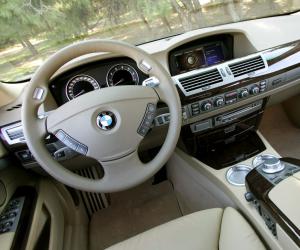 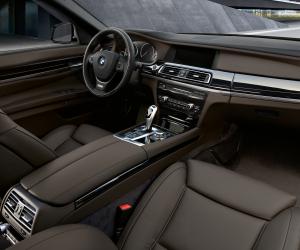 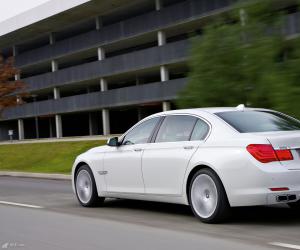 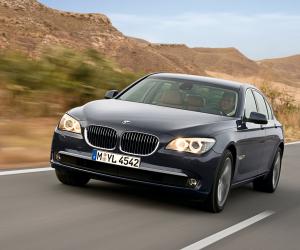 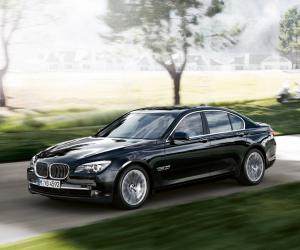 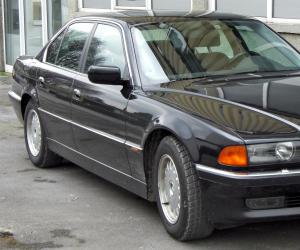 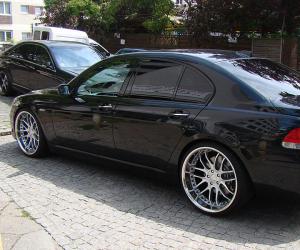 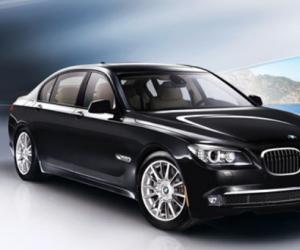 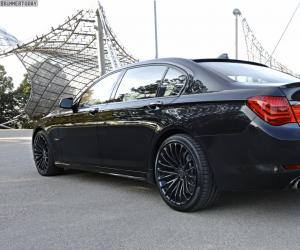 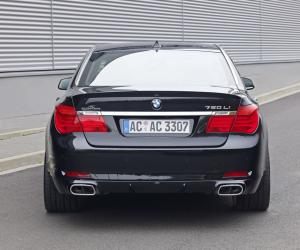 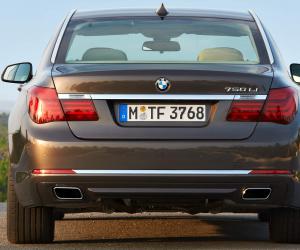