The BMW 740d is from the 2010 model year, the most powerful diesel engine of the 7 Series, as the engine of the BMW 745d engine has been completely removed from the program due to its consumption of 9 liters per 100 km and emissions worse. Is not a major problem, as the BMW 740d comes up with even better performance figures. To reach the luxury sedan after 6.3 seconds to 100 km, up by 0.3 seconds down on the more potent engine. The charged by twin turbo V8 engine of the BMW 740d offers a low 1,500 rev / min with maximum torque of 600 Nm to move the BMW 740d to an electronically limited top speed of 250 km / h, so that the Mercedes-Benz S-Class is equal. According to BMW, the luxury sedan is content with an average of 6.9 liters of diesel in its class and offers an exemplary consumption. This is made ​​possible with the new piezo injectors in the fuel injection in the BMW 740d, the bar pressure to inject the fuel with precision 2.000 and thus ensure a very high efficiency. Sedans, such as 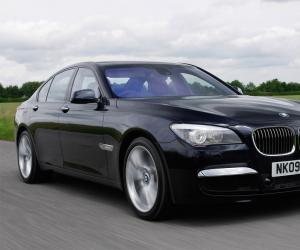 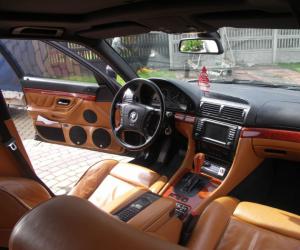 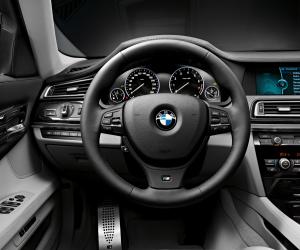 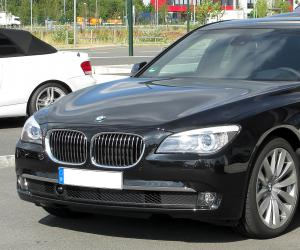 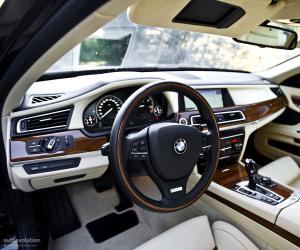 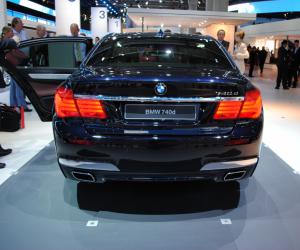 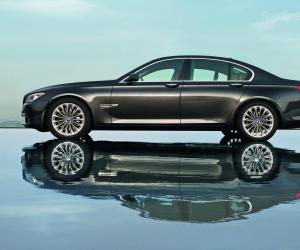 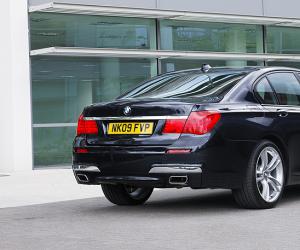 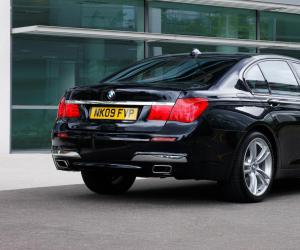 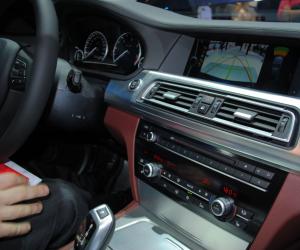 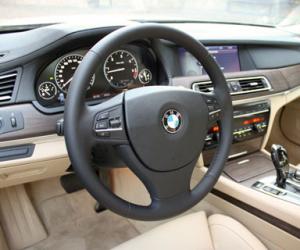 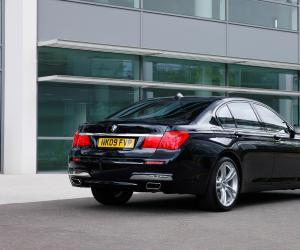 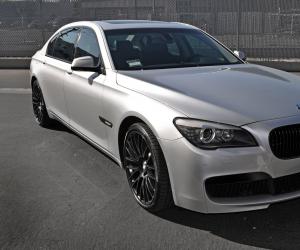 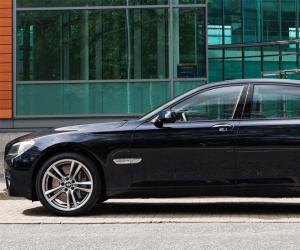 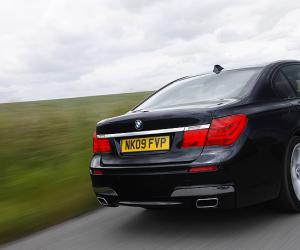