Completed in 1980 as the new flagship of the BMW 745i, the BMW 7 series to the first generation. The type designation was misleading for the first time, because the BMW 745i had no 4.5-liter engine under the hood, but a 3.2-liter six-cylinder turbo. The type designation was created by the time in motorsport usual formula for turbo vehicles : The engine capacity multiplied by a factor of 1.4 resulted in the displacement class. The BMW 745i was equipped with a 3 - speed automatic transmission and achieved an output of 252 hp at that time very impressive. From 1982, the BMW 745i came with a 3.4 liter six-cylinder was coupled to a 4-speed automatic transmission. Then the most luxurious BMW 745i Highline was introduced in autumn 1983. In June 1986, the production of the BMW 7 Series ended the first generation. Discover among the various offers in this website also armored vehicles and luxury - or stretch limousines. 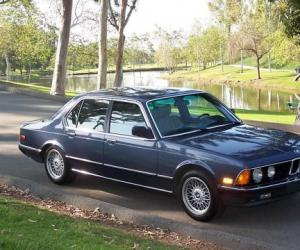 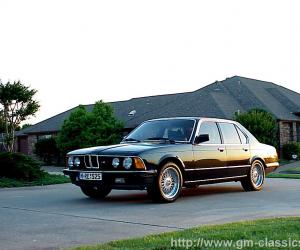 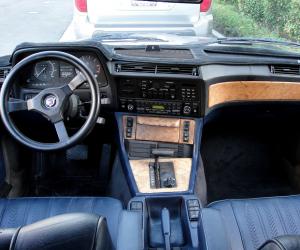 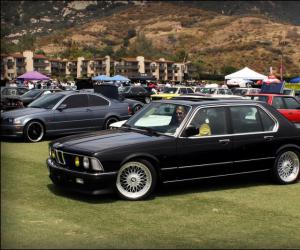 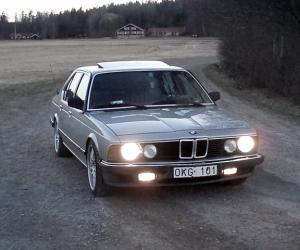 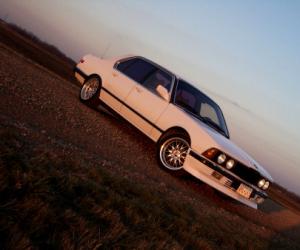 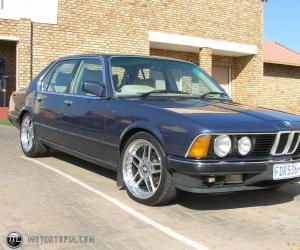 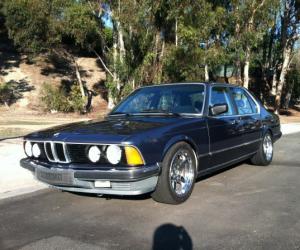 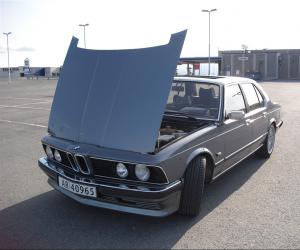 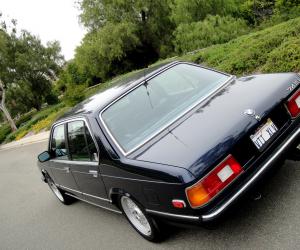 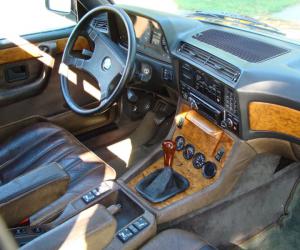