The flagship of BMW replaced with the BMW 750i xDrive four-wheel drive growth in the segment and thus follows the concept of Audi, Mercedes-Benz and Lexus, which set some time in their top models on this type of drive. Thus, BMW also comes after the long-awaited wishes of the buyer to equip also the top model of the 7 Series with a 4x4 drive. The concept to use in the 7 Series xDrive was not so difficult to implement for BMW, because basically remain the engine and body of the BMW 750i largely unaffected, only the drive will be added to the permanent all-wheel drive with an electronically controlled multi-plate clutch. In addition to an improved grip on the BMW 750i xDrive all wheel drive, especially in curves brings an improved directional stability, as the engine power is distributed according to the steering angle of the sedan to the front / or rear axle. So 80% of the maximum force can be directed to the rear, wherein the ratio of the normal straight-wheel drive of front / rear axle is to 40:60. Also on the engine power of 407 hp of the 4.4 - liter V8 engine of the BMW 750i xDrive car, nothing changes. Thus, the large 7-series is sure to be a sought-after used cars, which is also known as car of the year will find many potential buyers. 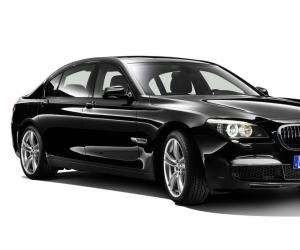 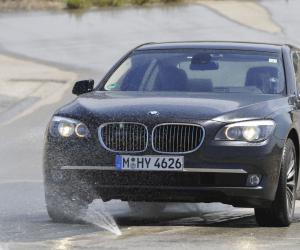 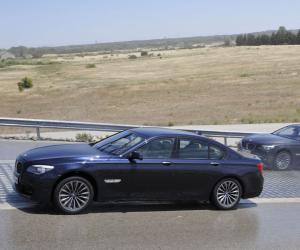 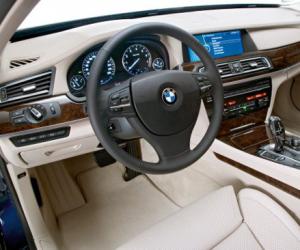 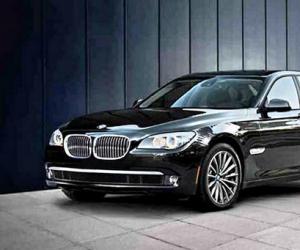 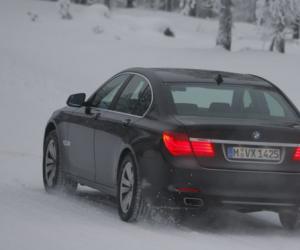 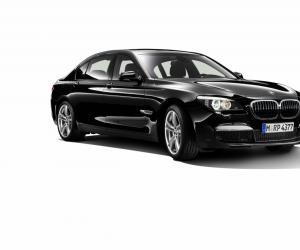 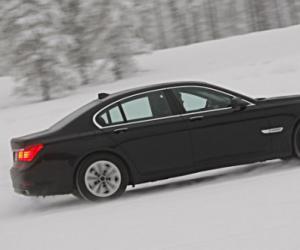 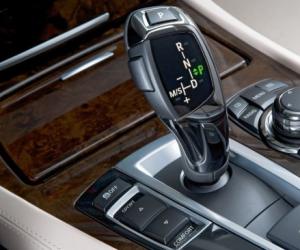 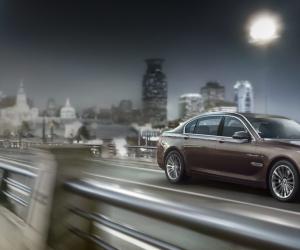 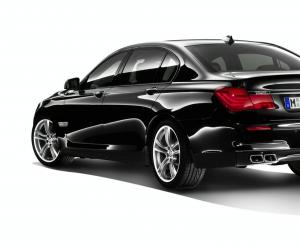 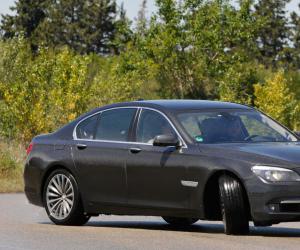 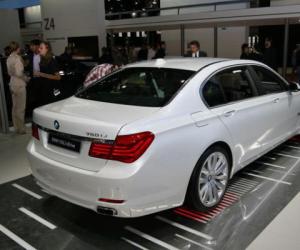 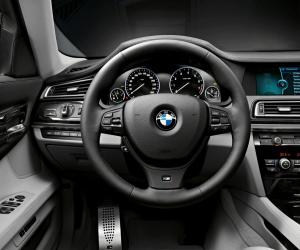 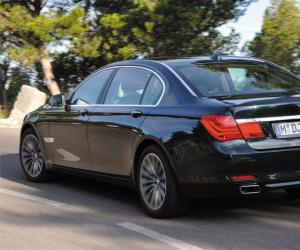