Bentley Eight of the entry model of the British automobile manufacturer and is in almost all respects identical to the Bentley Mulsanne models. In the period from 1984 to 1992 copies of the 1736 Bentley Eight were produced. The car was first intended for the UK market, but as it so successfully sold there, it was finally available in Europe and the United States. Visually, the Bentley Mulsanne Eight different from the models through a steel mesh grille. In the interior of the Bentley Eight has been slimmed down a bit and the chassis was tuned a little tighter than in the other models. Discover among the various offers in this website also armored vehicles and luxury - or stretch limousines. 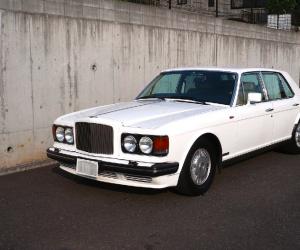 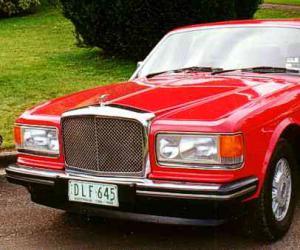 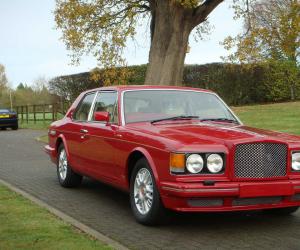 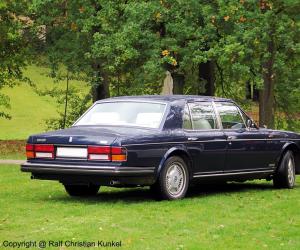 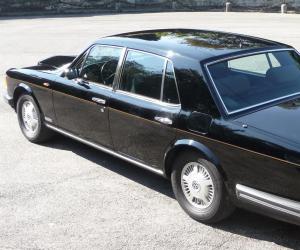 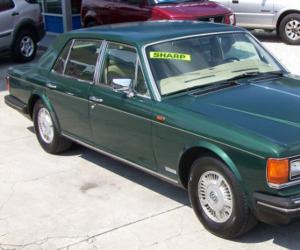 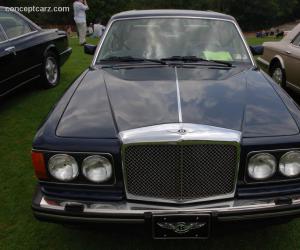 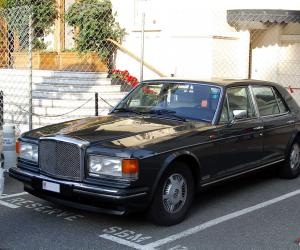 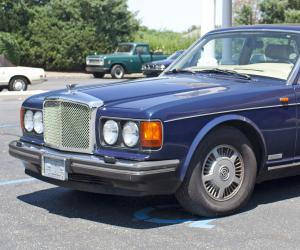 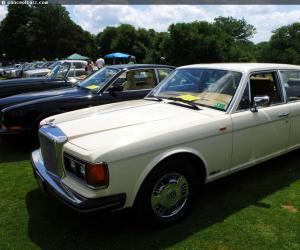 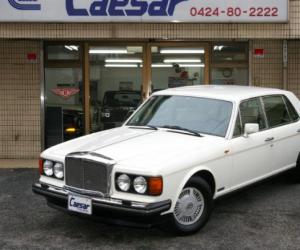 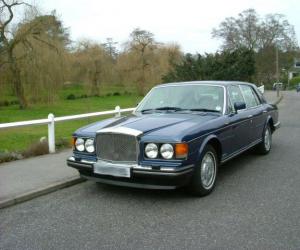 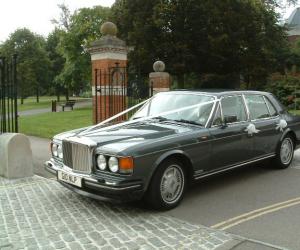 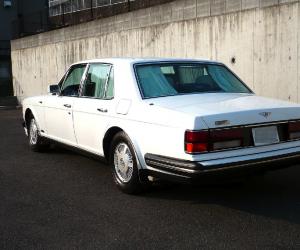