The upper-class model Jaguar XJ is for more than 40 years in the British luxury brand Jaguar program. The current model (eighth generation) since 2009 is available as a four-door notchback sedan on the market. In the three generations (XJ Series I, II and III) of the seventies and eighties also a two-door coupe was offered. A Jaguar XJ Convertible did not include the range so far. The Jaguar XJ model series received a small facelift in 2007, which was especially characterized by a new bumper, bumpers and exhaust tips. In 2009, the Jaguar XJ was introduced to the latest generation, like the Audi A8 is similar to aluminum space-frame design. Besides engines from the Jaguar shelf, there's a new three-liter V6 turbo-diesel of 275 hp and the top engine, the 510 hp V8 gasoline engine with a five-liter engine and supercharger. With the 2011 model year, a hybrid version of the Jaguar XJ is available which has been developed in collaboration with Lotus. Here comes a powerful 145 kW electric motor used in the XJ, which is to reduce the Verbauch and pollutant emissions from the Jaguar limousine clear. All Jaguar XJ cars are equipped with an automatic circuit, a manual transmission is not offered the Jaguar XJ cars. "Like British " has the special equipment on all that can be expected in a luxury sedan. Are you interested in a beautiful Jaguar XJ cars ? In this website you will find something nice. Discover at this website in addition to the latest XJ models also beautiful older vehicles (eg 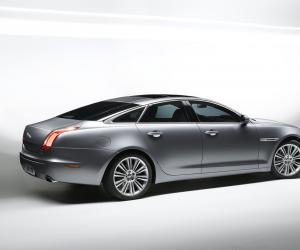 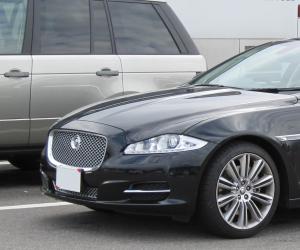 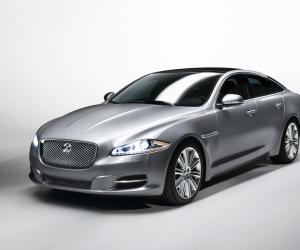 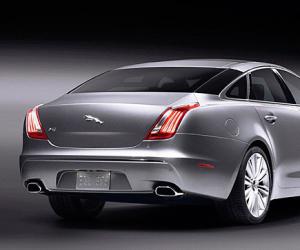 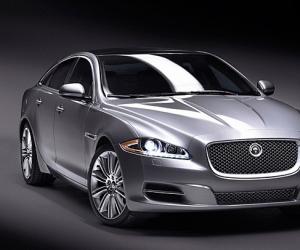 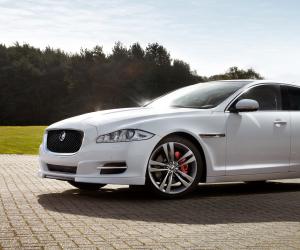 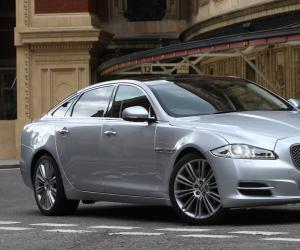 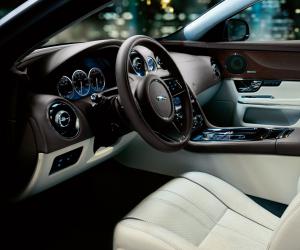 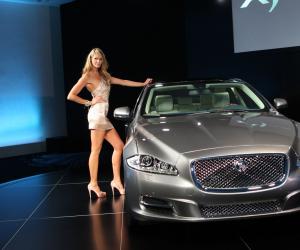 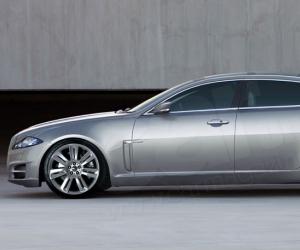 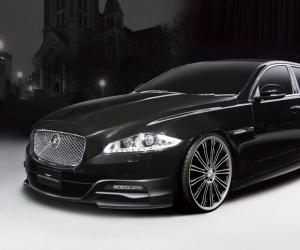 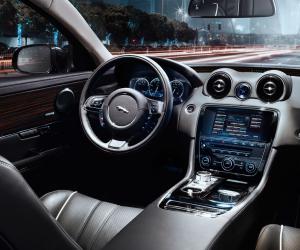 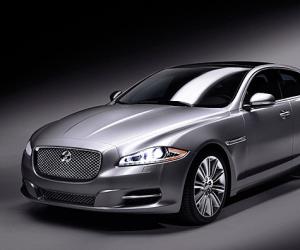 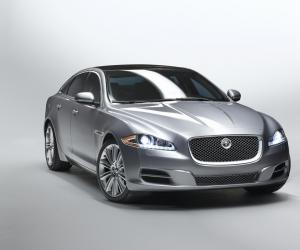 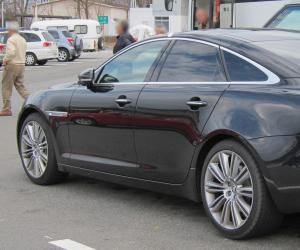 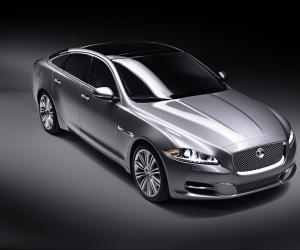 
Birmingham / Gaydon ( UK ), November 10, 2014 You are looking for a good used car or the perfect, dark green Christmas? Then you should travel on November 15, 2014. " Lancaster Insurance Classic Motor...


Big Cat with four claws All-wheel drive? The suspects then yes probably more at the sister company Land Rover than in the posh cousins ​​of Jaguar. Since last year, the British have, however, just as...