The BMW 750 sedan from the upper class from the 7 Series was the Bavarian manufacturer has had a long production time, which got its start in Jahr1987 in E32. The first BMW 750 had been equipped with a V12 engine of 5.0 liters and 299 bhp. Due to a voluntary self-restraint that engulfed the Mercedes-Benz S-Class and the Audi A8, the maximum speed in the BMW 750 was electronically limited to 250 km / hr. To this day, this agreement the three manufacturers in the latest models of the upper class still has inventory. With the introduction in 1995 of the E38 model BMW 750 was already tuned up to 326 hp. Also, the built 2001-2008 E65 series of BMW 750 was tuned up again : The 12-cylinder made ​​from 2005 with 367 horsepower delivered as a new car. In the current ranks of the F01 BMW 7-Series, the BMW 750 is still delivered with a V12 petrol engine and twin turbochargers as a new car and makes 407 hp in the sedan. Already in series production, the vehicle has a 6-speed automatic transmission, which distributes the force of the engine by four-wheel drive to all four wheels. 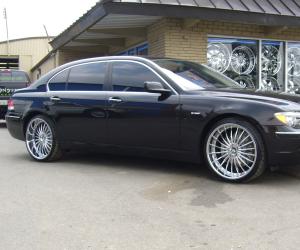 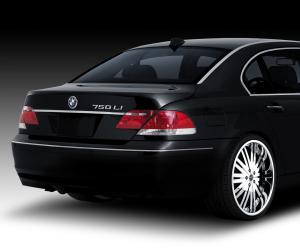 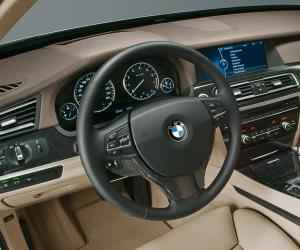 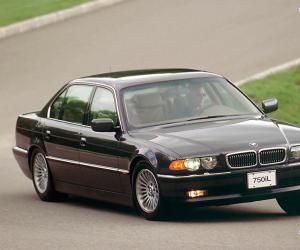 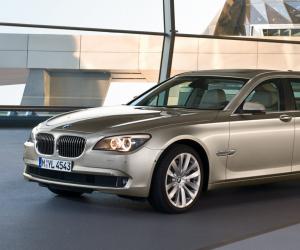 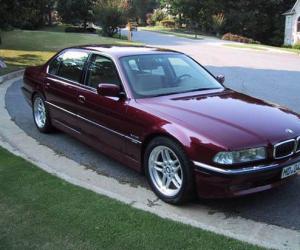 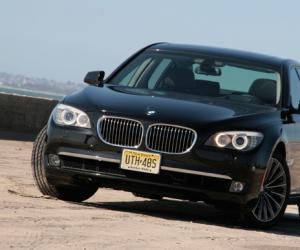 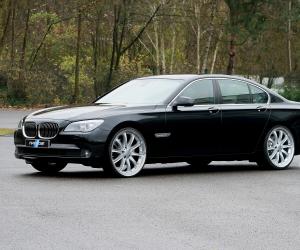 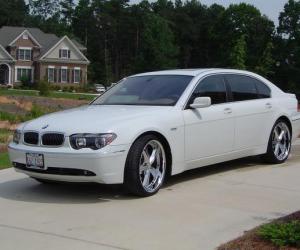 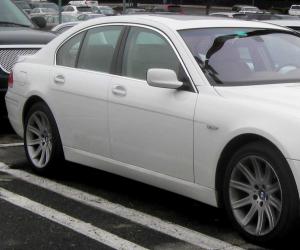 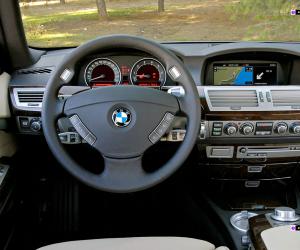 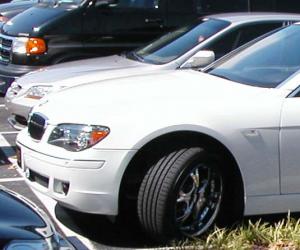 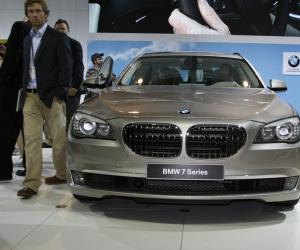 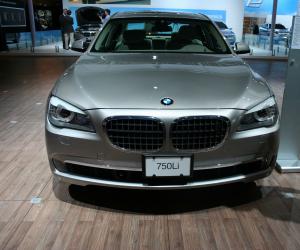 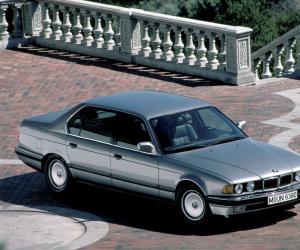 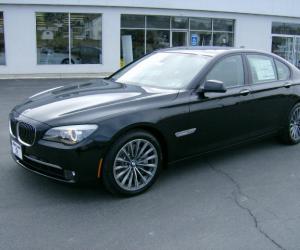 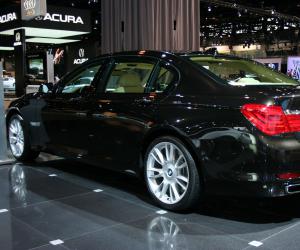 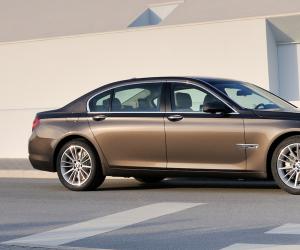 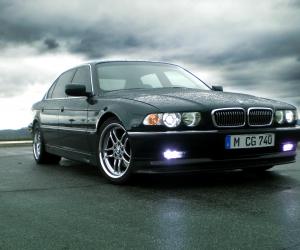 BMW and MONTBLANC are in