The sixth generation of the Jaguar XJ series was introduced in late 1997 and is called XJ8, as only eight-cylinder engines were installed. The V12 engine was thus deleted without replacement from the program ! Available was produced until 2002 Jaguar XJ8 (X-308) with engines that make 241-370 hp. The current Jaguar XJ8 (X-350) was presented in 2003 at the Geneva Motor Show and has a novelty at Jaguar, a self-supporting body, which is made entirely of aluminum and 40 % lighter than that of the predecessor. The seventh-generation Jaguar XJ8 is equipped with three revised V8 engines, as the 3.5-liter 258 hp, 4.2-liter 298 hp and a 4.2 liter compressor as making 395 hp and all with a 6-speed automatic transmission are coupled. Also, a long wheelbase version is available for the Jaguar XJ8. Looking for a new car? In this site you can buy online all types of vehicles. 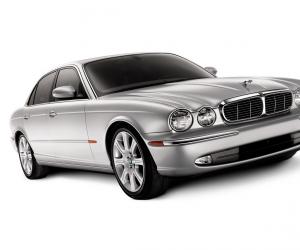 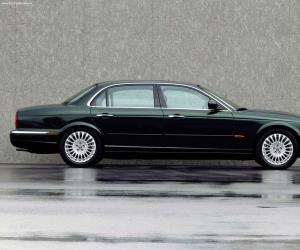 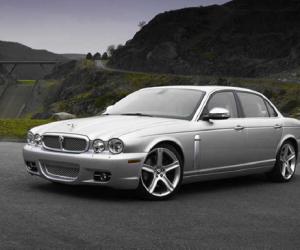 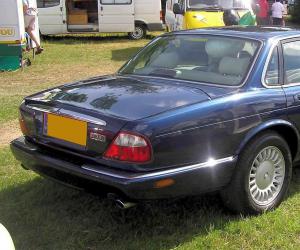 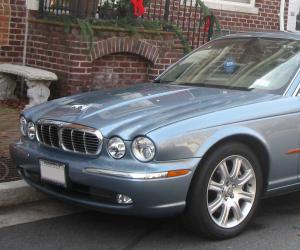 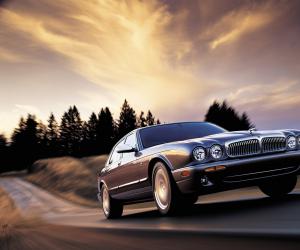 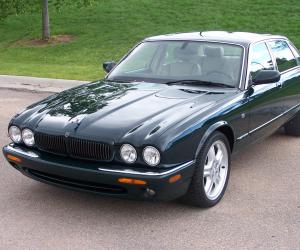 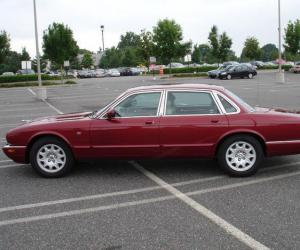 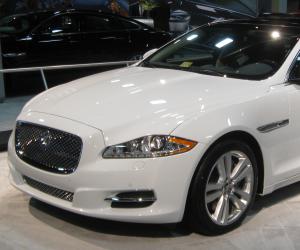 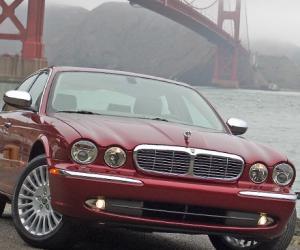 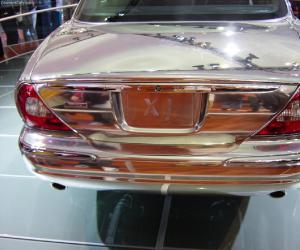 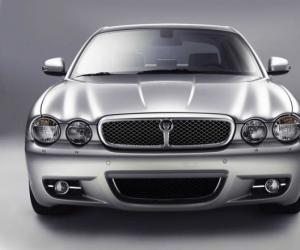