The BMW 730d was introduced in 2002 as the first diesel vehicle in the BMW E65 series. As the successor of the BMW 730 E38 series, the new BMW E65 models such as the BMW 730i and BMW 740d position in the luxury class segment. The six-cylinder in the BMW 730d delivers 245 hp at 4,000 r / min and has a torque of 540 Nm 2000-2750 rpm. With its 6-speed automatic transmission, the BMW 730d accelerates in 7.2 seconds from 0-100 km / h and reaches 245 km / h top speed (factory specifications). On average, the 2009 revised engine consumes 8.3 liters of diesel. Largely responsible for the gain in the power delivery of the diesel engine is the second-generation common-rail system with a significantly higher injection pressure: The maximum system pressure increased from 1,350 to date bar to 1,600 bar now. With the BMW 730d are all features of the 7 Series - whether standard or optional - even in the Diesel class. For example, the all-aluminum chassis with the same active suspension "Dynamic Drive" and the first continuously variable "Electronic Damper Control" (EDC) and an air suspension with automatic leveling on the rear axle available. To get out of the car even more horsepower, a 730d tuning is offered particularly in the United States of special workshops. Although a BMW 730 diesel is relatively expensive as a new car, it can be a real bargain for only a few years. A BMW 730d 2004-spec car now costs almost half the purchase price. So it pays to think twice about whether a new vehicle, a BMW 3-year-old car or even a used, but still magnificent luxury sedan with leather seats, an integrated navigation system and an automatic transmission can afford. 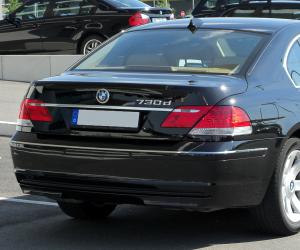 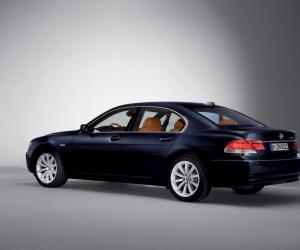 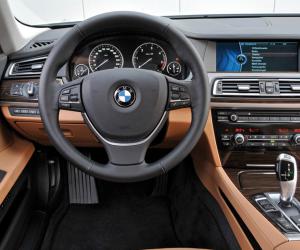 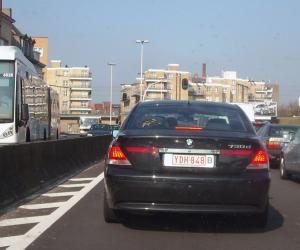 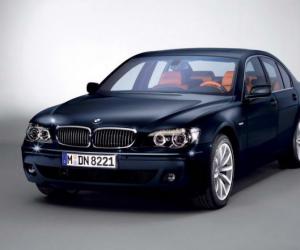 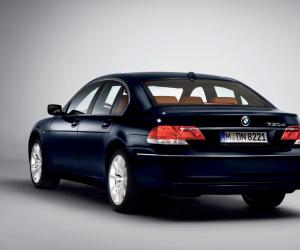 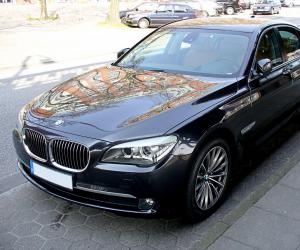 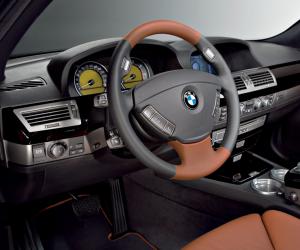