Since the 2009 Frankfurt Motor Show, the top model of the 7 Series BMW 750i is available as hybrid and is the flagship of the Bavaria move with 15 % less fuel. This BMW is in the car on the mild hybrid version, unlike the Toyota Prius or Honda Insight, support the BMW 750i Hybrid flanking only when driving and acceleration. It receives the additional 15 kW V8 Twin Turbo engine in the BMW 750i Hybrid, which already has 407 hp, the totally integrated in the automatic transmission electric motor. The electric motor is powered by a rechargeable battery pack that has found its place on the rear axle. With the torque of 210 Nm of the electric motor, the hybrid approach of the BMW 750i is supported, so a turbo lag is completely eliminated. The sedan is rounded off by a start-stop system and brake energy recovery, the current can flow back into the battery. Also the starter of the BMW 750i Hybrid could be saved in this variant, since the electric motor in gear initializes the starting of the engine. As used in the Lexus LS 600h, the BMW 750i Hybrid features an additional instrument that represents the flow of energy to encourage the driver to save. 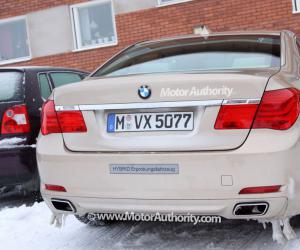 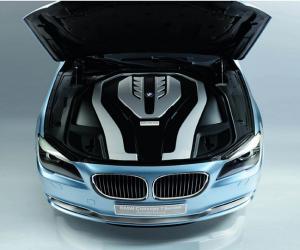 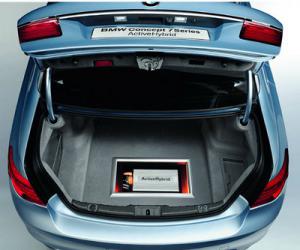 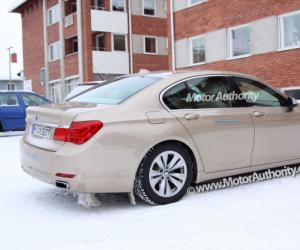 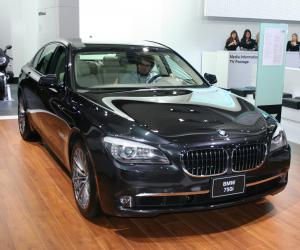 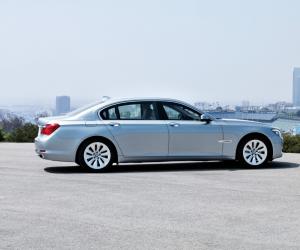 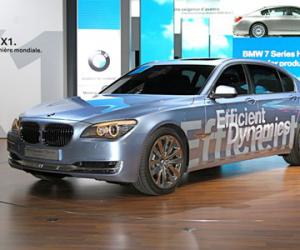 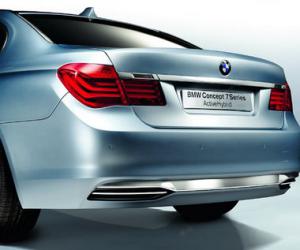 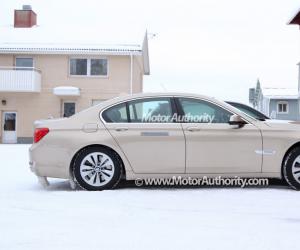 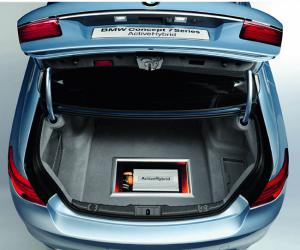 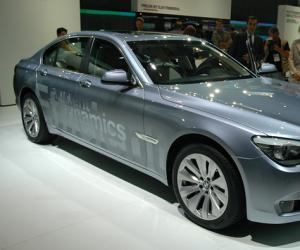 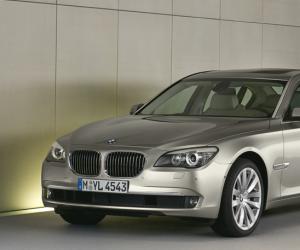 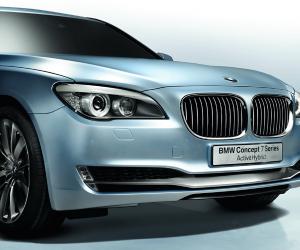 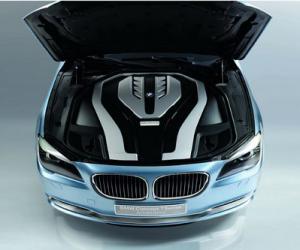 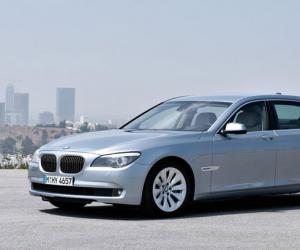