The Chrysler Vision is an automobile from the upper middle class and was produced by the American company in the period from 1992 until 1997. The model name has been used in Europe for the American market, the sedan was sold as the Eagle Vision. The sedan is based on the platform of the Chrysler LH Group and produced similar models such as the New Yorker, Dodge Intrepid and Chrysler Concorde. Initially, the Chrysler Vision car was equipped with two petrol engines, a 3.3-liter V6 engine with 155 hp and a 3.5-liter V6 with 218 hp. The latter version was also equipped high quality and was delivered with ABS, leather steering wheel and 16-inch alloy wheels. With a model of the Chrysler Vision Care in 1994, the performance of the "smaller" engine was increased to 163 hp. Likewise, the automatic transmission of the Chrysler Vision has been revised to allow smoother shifting. By setting the Eagle brand in 1998, Chrysler also the vision disappeared from the showrooms. As the successor to the Chrysler 300M was introduced in the same year. 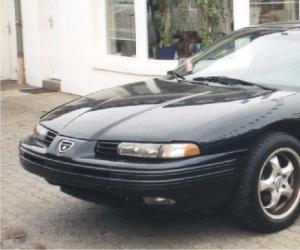 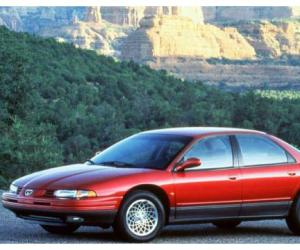 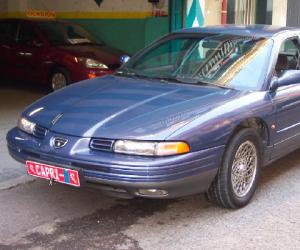 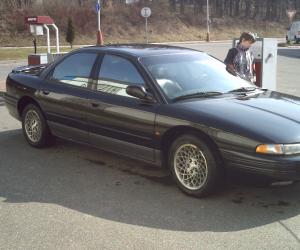 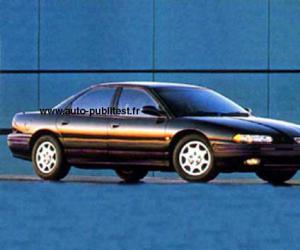 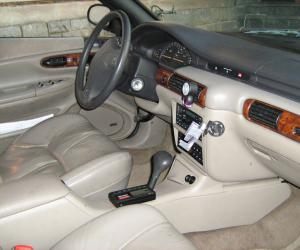 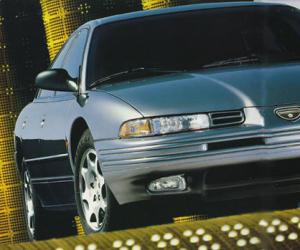 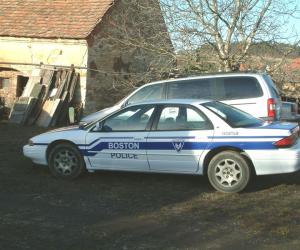 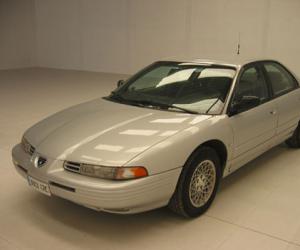 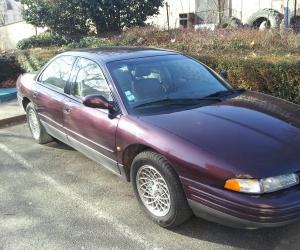 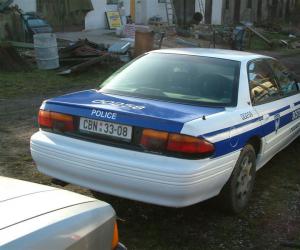 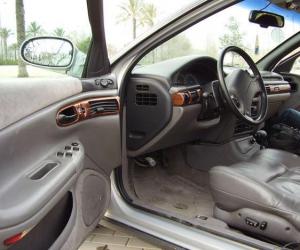