The Skoda Octavia is offered by the Czech VW subsidiary since 1996 as a new car and is priced as a cheap alternative to Ford Mondeo, Honda Accord and Vauxhall Insignia at hand. Currently, the 3rd generation is now available as a sedan and station wagon since the year 2013. Since 2009, the Skoda Octavia II (1Z) was made ​​as a new car with improved engines, which are also used in the VW Golf or VW Passat. With the new edition of the Skoda Octavia connected, the (MBQ) has on the modular transverse matrix from Wolfsburg forge, striking headlights were integrated into the front end and thus to mark the new face of the Czechs who is very similar to the VW Passat now. Enlarged exterior mirrors and a structured rear with new tail lights round off the new design of the Skoda Octavia. The interior of the Skoda Octavia has been optimized with current materials and components for improved comfort and is based on models such as the Opel Insignia and Renault Megane. The five-door hatchback and the spacious Skoda Octavia, both with front-wheel drive, available in seven trim levels and include a variety of four-cylinder engines, including diesel engines. As an alternative to the standard manual transmissions in the Skoda Octavia, a dual clutch transmission (DSG) optional selection and surcharge is ready. The most efficient petrol engine is the 1.2-liter TSI petrol engine, almost a masterpiece from the VW Golf 7, with an output of 105 hp, a top speed of 192 km / h with an average fuel consumption of just 5.7 liters per 100 kilometers. The most powerful version of the Skoda Octavia is provided by a 200 hp 2.0 TSI engine. On diesel engines are 6 different units available that make 105-170 hp. 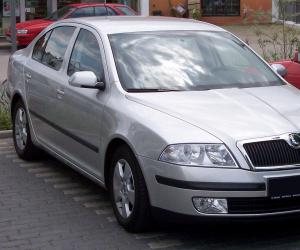 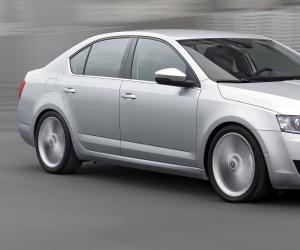 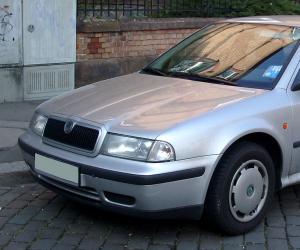 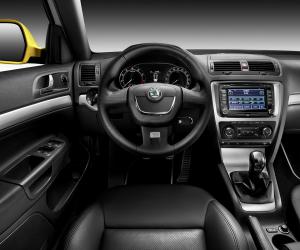 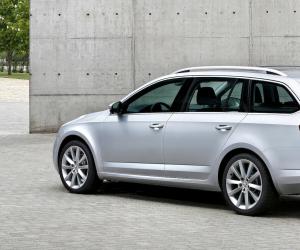 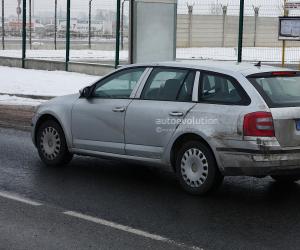 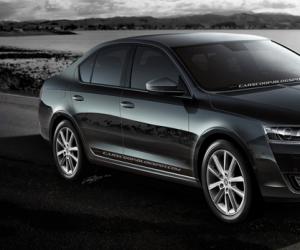 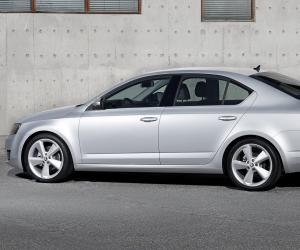 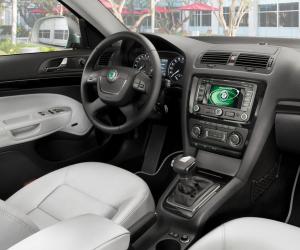 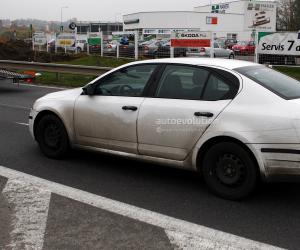 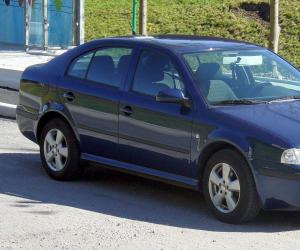 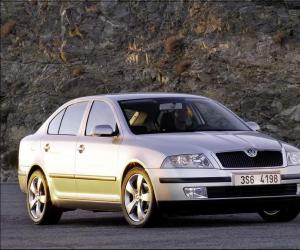 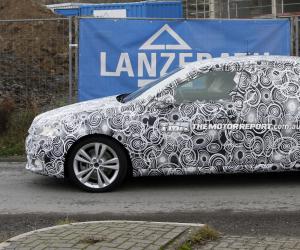 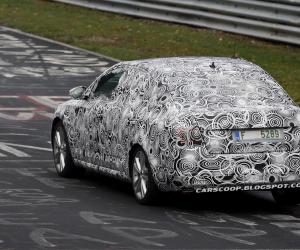 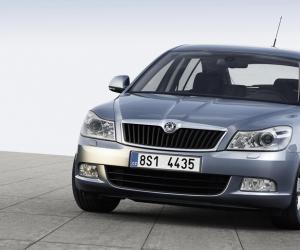 
Beijing, 24. April 2018 After Volkswagen has unveiled in the past few weeks, the new Touareg, shows the brand the new Generation of the Lavida. The name you have never heard of? There is no shame, we know...


More city, 22. August 2017 Until the beginning of the year, the Skoda Octavia and the Octavia Combi have undergone a comprehensive facelift. In addition to a new look of the manufacturer missed the slow...


Vienna, 30. June 2017 Who drives more often by Austria, and knows it's The police on Zack, with regard to speed limits. In the face of the latest company car, the law enforcers should consider now in more...

More muscle in the Czech Golf


Mlada Boleslav (Czech Republic), 3 February 2017 Not always liked divided among brothers. It is different in the Volkswagen Group: both the VW Golf as the Skoda Octavia, also use the same platform. And...

A class of its own


Vienna, 11 January 2017 Never change a winning team: according to this motto Golf and Seat Leon at the recent facelift received a barely modified optic VW. Even more surprising is that now very different...


Revamped bestsellers Skoda Octavia sedan and combi is freshly polished in the second half of its product life cycle. Exterior design changes to give more presence and emotion the bestseller of the Czechs...

New look and technology for the off-road version


Mlada Boleslav (Czech Republic), 21 December 2016 In Germany the best horse in the stable of the Skoda Octavia has almost 60,000 sold pieces per year. Therefore the Czechs blow the information about the...


Weiterstadt, 21 December 2016 He brought Skoda upwards and is the most popular model of the brand until today: there is talk of the Octavia. Now it is known what the carmakers will cost after the recent...